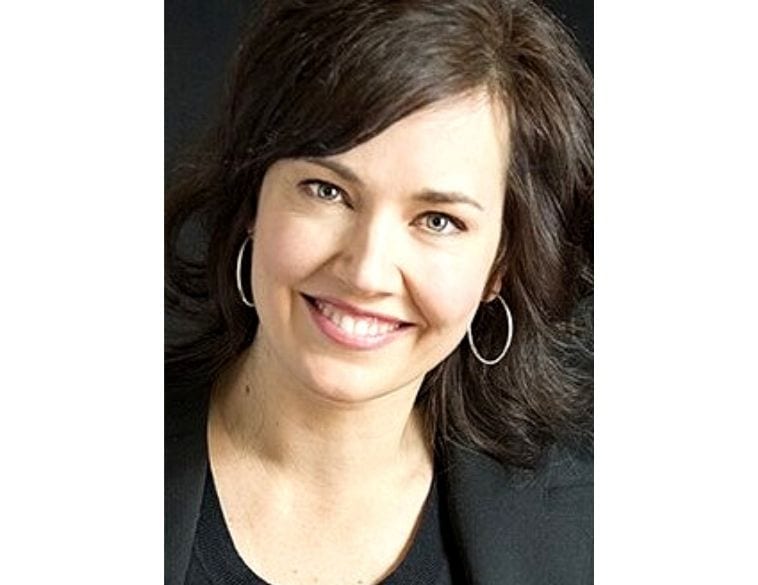 At the CCIF virtual meeting on October 7-8, Kathryn Peterson, trainer and speaker for the CLE Consulting Group, gave managers solution scenarios for employees with difficult personalities.

Peterson explained during her presentation that she identifies six types of personalities whose behaviours can cause problems within a team of workers. For each profile, she outlined characteristics and tips for correcting these behaviours.

She advocated the OSER method: observation, strategy, execution and results. According to her, the most important thing is to take the time to calmly analyze and document the problem situation before applying corrective measures.

“It’s important to note not only the behaviour but also the context in which it occurs,” she explained. “This allows you to identify triggers and better plan the intervention. The most important thing is not to react in front of the whole team.”

In developing a strategy, she stresses that there should also be a follow-up to ensure that the person is no longer a problem for the team and to meet with them again, privately, if necessary.

This self-centred person will lack empathy and will not collaborate with the rest of the team. Pretentious and sometimes arrogant, she will take up a lot of space. According to the specialist, these are often people who lack self-confidence and project an image of superiority to protect themselves.

We are talking about a worker who lacks confidence and considers that a disaster is always imminent. They have difficulty adapting to change and the unexpected, and their anxiety may even manifest itself physically. In their view, the world is full of danger.

To counteract this attitude, Kathryn Peterson recommends approaching the individual to talk about their concerns. This type of worker needs clear guidance with specific tasks and goals. She needs to be reassured without taking charge and, above all, her fears need to be downplayed with a little humour, if it is well received.

An Alpha personality is stressed, focused solely on success at all costs and will be irritated by anything that is not to their liking. Always under pressure, this person needs to be in control and often harshly judges their colleagues whom they may see as not being efficient enough or lazy enough.

This person, who puts a lot on their shoulders often forsaking hobbies or family in favour of work, needs to be informed of the expected results. They need to be given limits because they don’t have any. The specialist recommends not wasting time negotiating with these people, who should always have the last word, but informing them in advance if unexpected delays occur to avoid further stress. The manager may recommend that they take some time to relax.

This worker only accepts perfection. They want everything to be tidy and clean, follow instructions to the letter and will be unable to take the initiative or make decisions on their own, believing themselves incapable of doing so. All workshops want a job well done to avoid rework, but this personality will take a lot of time to deal with all the details, often delaying the delivery. This personality type does not allow them to make mistakes, which is part of the learning process.

According to Peterson, the presence of such a personality on a team will create discomfort and possibly ridicule from colleagues. She recommends addressing the individual and getting them to take a stand by pointing out specific elements of their work. They can be allowed to perform certain tasks in their own way, but their system should not be imposed on the entire team.

This person is surrounded by people who have bad intentions towards them. They will not necessarily be aggressive, but they may want revenge if they feel that someone has done them harm. They are constantly looking for evidence of a conspiracy against them. What is particularly confusing with this personality type is that they will misinterpret the simplest gestures; a smile hides an attempt at manipulation, for example.

The first approach recommended by the speaker is to share with this person the fact that you know the laws and standards that apply in the workplace and that you reject any form of intimidation or abuse within the walls of your company. It is also important to clarify any misunderstandings, even if it takes time, to reassure this person and get them to stop believing that the universe is conspiring against him or her.

According to Peterson, an initially paranoid employee who has been reassured in this way may become the most effective and loyal member of the team.

Source of constant uneasiness, this person will be a negative element that opposes everything without ever saying anything. They have a negative attitude by rejecting any new idea and declaring that it will never work. They do not speak during meetings, keeps their arms folded and undermines the environment of the entire team.

You need to get this person who keeps everything inside to speak in one-on-one meetings. We need to value this person when they speak at team meetings and invite them to propose solutions while avoiding demoralization.

Kathryn Peterson wants to make it clear that while certain character traits will make individuals problematic within a team, this does not make them bad people. There are good sides to all of them. She insists on the fact that emotions must be put aside when dealing with these problematic behaviours and that we must take the time to build a scenario for intervention and follow-up.