Electric Vehicles are Taking Off 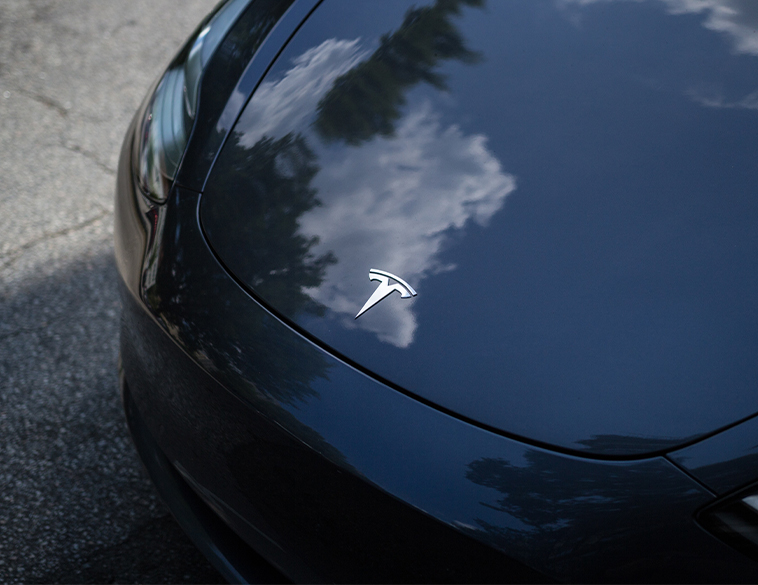 Tesla still leads the way, but the growth of other manufacturers' offerings could have an impact on the purchase price of EVs. PHOTO Cam Bradford / Unsplash

A recent report from Scotiabank Economics points to an acceleration in global electric vehicle sales and a potentially game-changing positioning by the U.S. government on our continent.

Released on August 26, this analysis finds that electric vehicle (EV) sales nearly doubled in 2020 worldwide amidst a 16% year-over-year decline in new car sales.

The European market has made the most gains, notably by tightening its environmental standards and increasing incentives for conversion.

Sales on this continent continue to accelerate as the first half of 2021 indicates that the EV option represents 15% of new sales.

Nevertheless, the electrification of private transport is going most smoothly in China.

The Middle Kingdom benefits from an expanded network of charging stations and the largest number of domestic automakers offering electric vehicles.

Washington seems to want to follow suit. In an executive order signed last week, President Biden wants 50% of new vehicles sold in the U.S. market to be electric by 2030.

This historic boost would mean the release of some eight million new electric units in the United States by the year 2030.

This shift would be supported by a US$174 billion electrical infrastructure investment and incentive program.

According to Scotiabank Economics, these incentives would almost match the current offerings in Quebec.

This White House goal is less ambitious than those of Quebec, Japan, the United Kingdom and even California, which are aiming for a 100% electric shift by 2035.

But the gross volume of cars that this measure represents is colossal.

A survey conducted by CarGurus this spring indicated that 52% of U.S. consumers would likely or definitely own an EV within the next 10 years.

In short, the population seems receptive to this change.

According to the report, the cost of purchasing an electric vehicle is expected to decline over the next few years.

While three quarters of the EVs sold in the U.S. came from Tesla’s factories in 2020, that proportion is set to decline as other automakers expand their offerings, particularly in the high-demand SUV and pickup truck category.

More choice should translate into lower prices in the medium term.

According to the analysis, within five years the price of batteries powering EVs should decrease significantly, representing the same investment as manufacturing gasoline or diesel engine (ICE).

But a word of caution is in order when it comes to the rare metals needed to fuel the manufacture of EV batteries, especially when demand is high.

In our territory, the popularity of the electric solution depends, in large part, on financial incentives.

The same phenomenon, but to a lesser extent, occurred in British Columbia where sales recovered after financial support was cut by 50%.

Quebec continues to have the strongest sales and the most units on the road.

Finally, the Scotiabank Economics report confirms that beyond the higher purchase price, the range of EVs is the most significant barrier to purchase for Canadian consumers.

This is particularly noticeable when one compares the reluctance of urban motorists with their rural counterparts who face long distances.