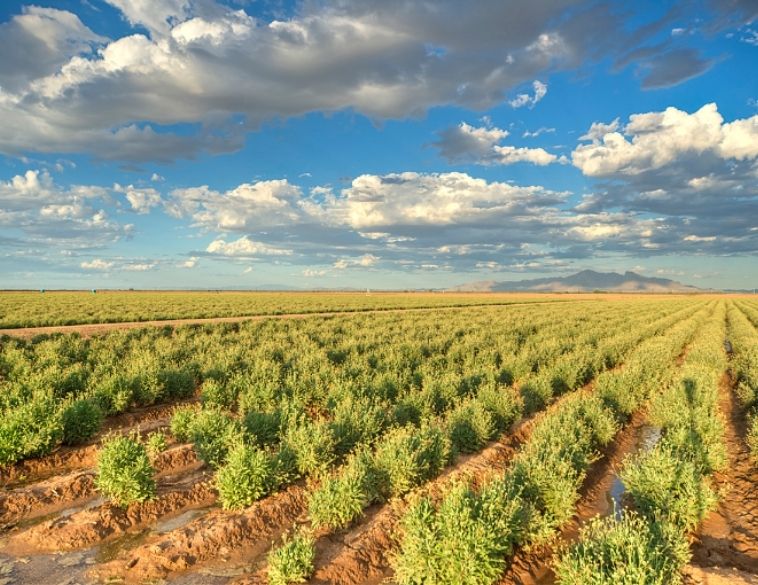 Bridgestone Americas has been awarded a research grant by the U.S. Department of Energy (DOE) Joint Genome Institute to advance its optimization of guayule, a drought resistant, desert shrub that shows promise as a new, domestic source of natural rubber for tire production.

“Guayule shows tremendous potential for advancing the biodiversity of natural rubber sourcing and introducing alternatives to existing crops in water-starved areas such as America’s desert southwest,” said William Niaura, Director of Sustainable Materials and Circular Economy, Bridgestone Americas. “This grant will accelerate our efforts to create a sustainable model for growing and harvesting guayule at scale, which we are aiming to achieve by the end of the decade.”

The DOE Joint Genome Institute research grant aims to sequence and map genes of three guayule varieties to optimize the rubber yield of the plant. Field tests will be conducted at Bridgestone guayule research centers and farms in Arizona, California, New Mexicoand Italy.

Bridgestone launched its guayule research initiative in 2012, when it broke ground on a guayule processing and research center in Mesa, Arizona. Today, the company operates the research center in Mesa, as well as a 281-acre guayule farm in Eloy, Arizona. Bridgestone has invested more than $100 million in its efforts to commercialize guayule, achieving major milestones such as producing the first tire made from guayule-derived rubber in 2015, and continued expansion of its guayule molecular breeding program.

Currently, Bridgestone is expanding the number of local farmers it works with in Central Arizona, who are working to convert their farmland to harvest guayule, which has served as a solution to previously failing crops due to growing water shortages affecting the environment. Through this collaboration with local farmers, 200 new acres of guayule are expected to be planted this year. The conversion to less water-intensive crops is a direct result of Bridgestone’s agreement with the Environmental Defense Fund (EDF), an NGO actively involved in water shortage solutions for the Colorado River, which is used for irrigation in Central Arizona.

To achieve the company’s vision to provide social and customer value as a sustainable solutions company, Bridgestone has set goals aimed at the realization of a circular economy and carbon neutrality. These goals include a 50 percent reduction in CO2 emissions by 2030 (compared to 2011), achieving carbon neutrality by 2050, and making tires from 100 percent renewable materials by 2050. 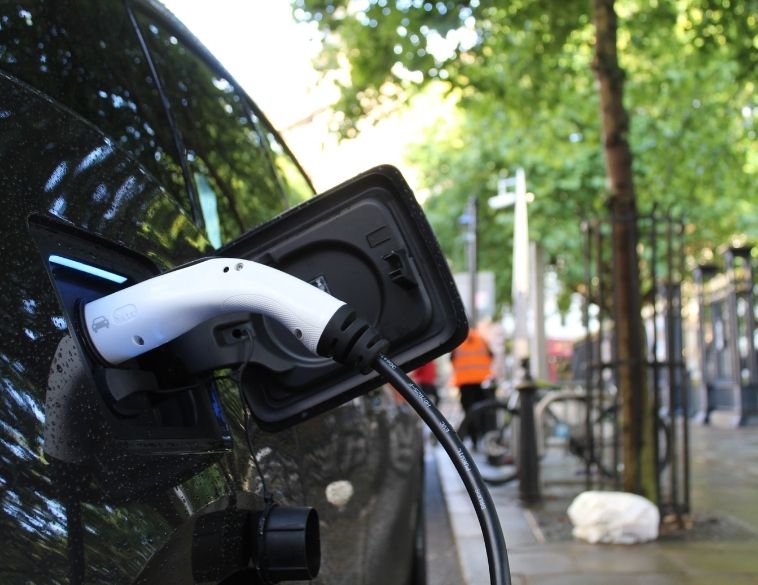 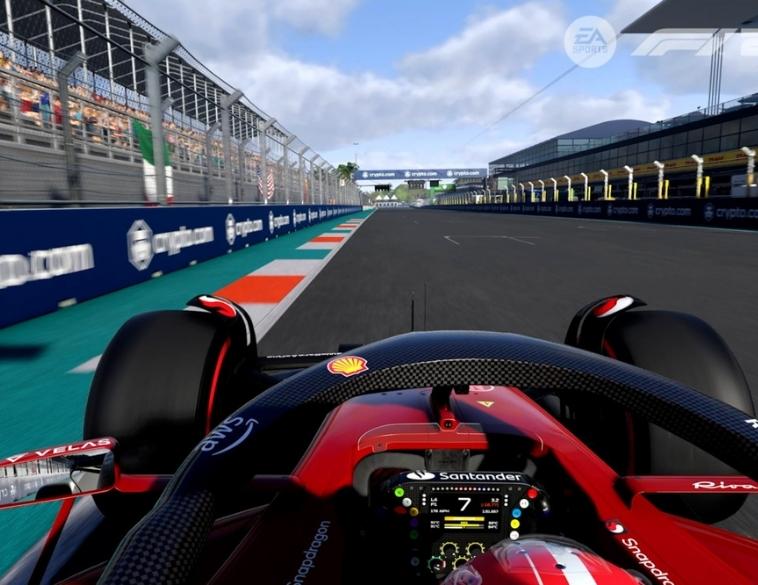