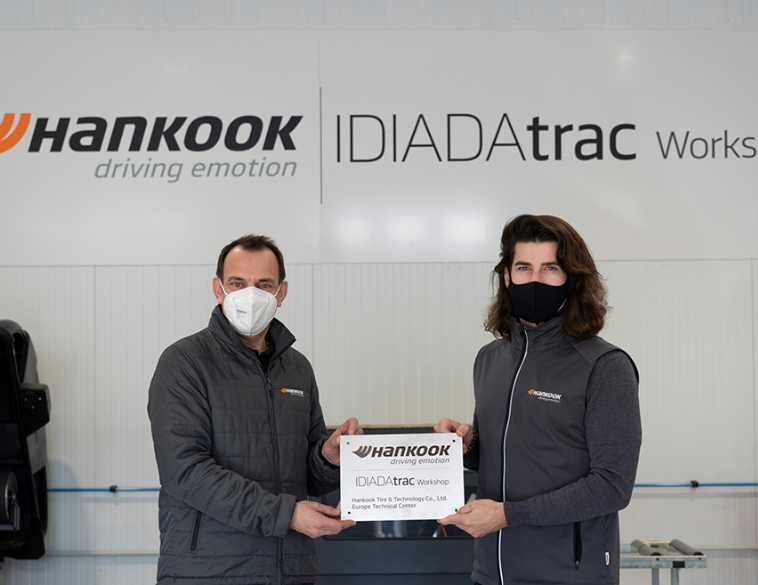 Hankook Tire has been making continuous investments into research and development as well as the expansion of its testing capacities for many years.

In addition to the Technotrac winter tire proving ground in Ivalo, Finland, and the opening of the Hankook Nürburgring Workshop at the end of 2021, the official opening of the newly constructed Hankook test centre on the premises of Applus+ in Idiada, Spain, has now also taken place.

All areas that previously had to be accommodated separately on the premises are now housed under one roof in the new workshop due to the constant growth in testing and development requirements over recent years.

The keys to the new Hankook test centre, which commenced operation last summer, were recently officially handed over in the presence of Klaus Krause, the Head of the European Research and Development Center. The new Hankook workshop is located on the premises of operator Applus+, which is about 37 miles from Barcelona, Spain.

Hankook and Applus+ have enjoyed a successful partnership for 16 years. The workshop is equipped with state-of-the-art, automated and entirely paperless test logistics from the recording of results to storage and transport processing. The on-site team of about 20, which is affiliated with the Hankook Europe Technical Center (ETC), also has access to its modern offices, lounges and social areas.

“Having been operating from the premises since summer last year, we are delighted to have now been able to hold the official opening of the new test centre, even though it was on a smaller scale due to the pandemic. The state-of-the-art equipment in our new workshop not only allows us to ensure optimal conditions and services, but also to implement the tire tests even more efficiently, which are a crucial part of our development work.” said Klaus Krause, Head of the European Research and Development Center in Hanover. 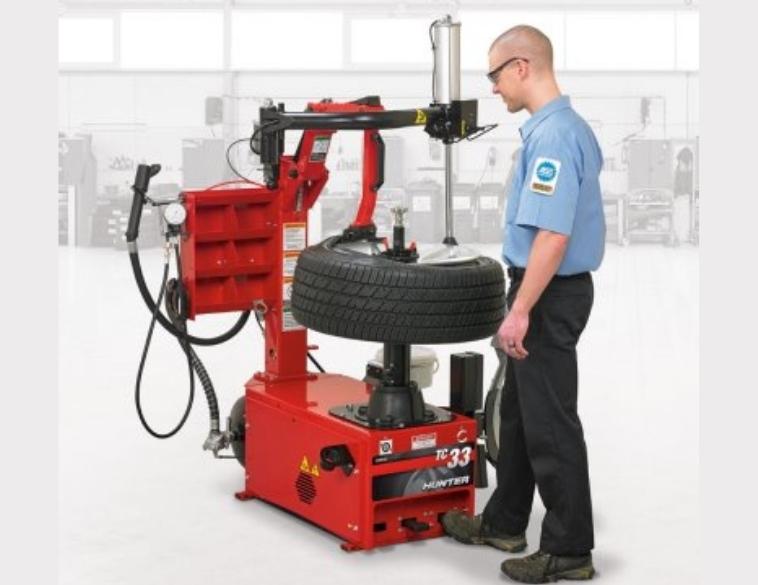 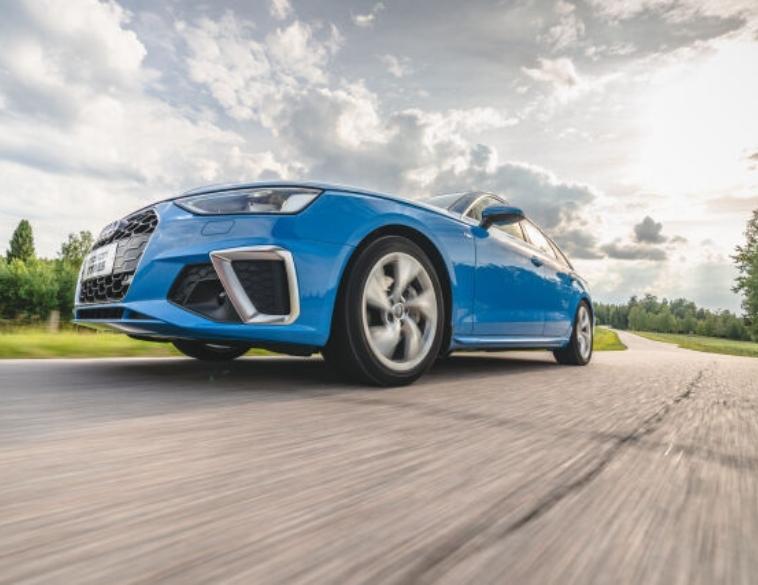