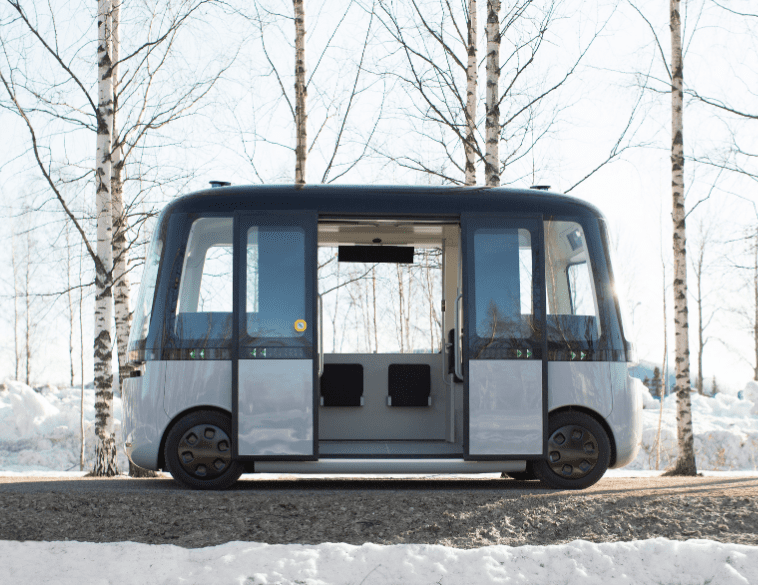 As vehicles become more advanced, so do the tires on which they ride.

Currently, when it comes to tires, the term “smart” refers to sensors designed to monitor tire pressure, tire temperature and wear characteristics.

Yet as more advanced safety and driving features find their way into the vehicle, tires will need to be able to monitor more than just operation and performance. This will mean detecting anything from road and weather conditions to driver performance and behaviour, as well as loading.

The last factor is particularly significant for commercial vehicles designed to carry heavier loads, such as delivery trucks and buses.

By employing sensors that monitor vehicle loading on the tires, an autonomously operated bus or delivery truck can determine whether it can safely operate with its current payload, preventing potential safety risks as well as premature wear on components such as tires, suspension and even brakes.

According to Mika Penttilä, Head of Digital Technology for Nokian Tyres in Finland, “smart” tires could, in conjunction with autonomous vehicles, reduce the risk of traffic collisions.

Those tires also serve to optimize fuel or energy costs, since the tires can monitor the correct load, pressure and road conditions, communicating with the vehicle to ensure the efficient operation is maximized–a particular bonus for fleets, where operating costs are closely monitored and represent a significant impact on revenue.

Nokian Tyres continues to explore the development of “smart” tires, having introduced them in the fall of 2020, based on the Intuitu concept that’s designed to link tires used in the agriculture and construction sectors to a mobile app.

The company has also been experimenting with autonomous buses. Last summer, the GACHA self-driving bus pilot project operated in Pasila, Finland for 300 hours, shuttling 190 passengers. The bus was designed by Muji in Japan and assembled and operated by the Finnish company Sensible 4.

During the pilot in Pasila, the GACHA bus ran on Nokian Tyres’ Hakka summer tires; designed to provide smooth, comfortable and safe operation in both dry and wet conditions.

Despite the challenges faced by the COVID-19 pandemic, the pilot project was well received and currently, further autonomous pilot programs are planned—including one in Japan and another in the United Arab Emirates, says Sensible 4 CEO Harri Santamala. Additionally, another AV pilot program is currently underway in the Norwegian capital Oslo.

The software in an autonomous vehicle is programmed for specific conditions and based on a specific level of friction.

According to Santamala, the defined minimum friction level must be met in all conditions for both the tire and vehicle to perform optimally.

Like many working in the autonomous vehicle space, Santamala is optimistic about the future, believing that we will likely see AVs in mainstream operation by 2035.