Getting to Grips With Pressure Sensors 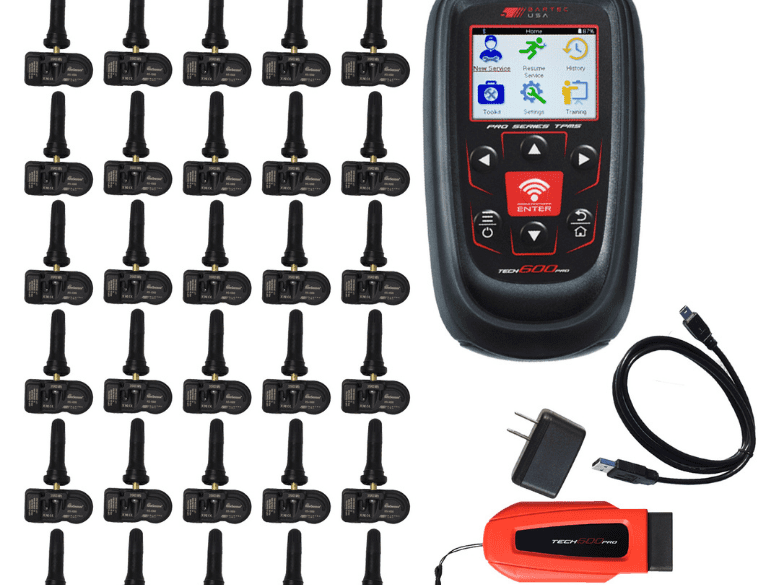 Replacement analyzers and sensors are now available at reasonable prices for use on almost all vehicles. Photo: Les Équipements Qué-Mont

When pressure sensors first came onto the market at the turn of the century, they were a workshop’s nightmare. Not anymore.

Almost all vehicles are now equipped with these sensors as standard, which tell the driver that one of his tires is deflated.

A tire lacking in air or nitrogen will obviously cause an increase in fuel consumption, but can also lead to a loss of control.

This small device, commonly known as TPMS, is such an integral part of security systems that the US authorities have made it mandatory. This is not the case in Canada.

It is certain that garages were initially frustrated by this technology, whose reliability and ease of maintenance and replacement had not been proven.

“You shouldn’t let this first bitter experience go to waste,” advises Alexandre Mc Cabe, sales manager at Cantin Distribution. Most of the quality problems have been solved and we can now work with aftermarket equipment. Tire centres can handle 98% of their customers’ vehicles.”

It’s the same story at Les Équipements Qué-Mont, where Serge Desjardins, sales representative, says that independent workshops and tire centres must take ownership of TPMS and avoid assigning the replacement or programming to dealers.

“Dealing with these sensors is a natural extension of technological skills for a workshop that works daily on electronic diagnostics.” 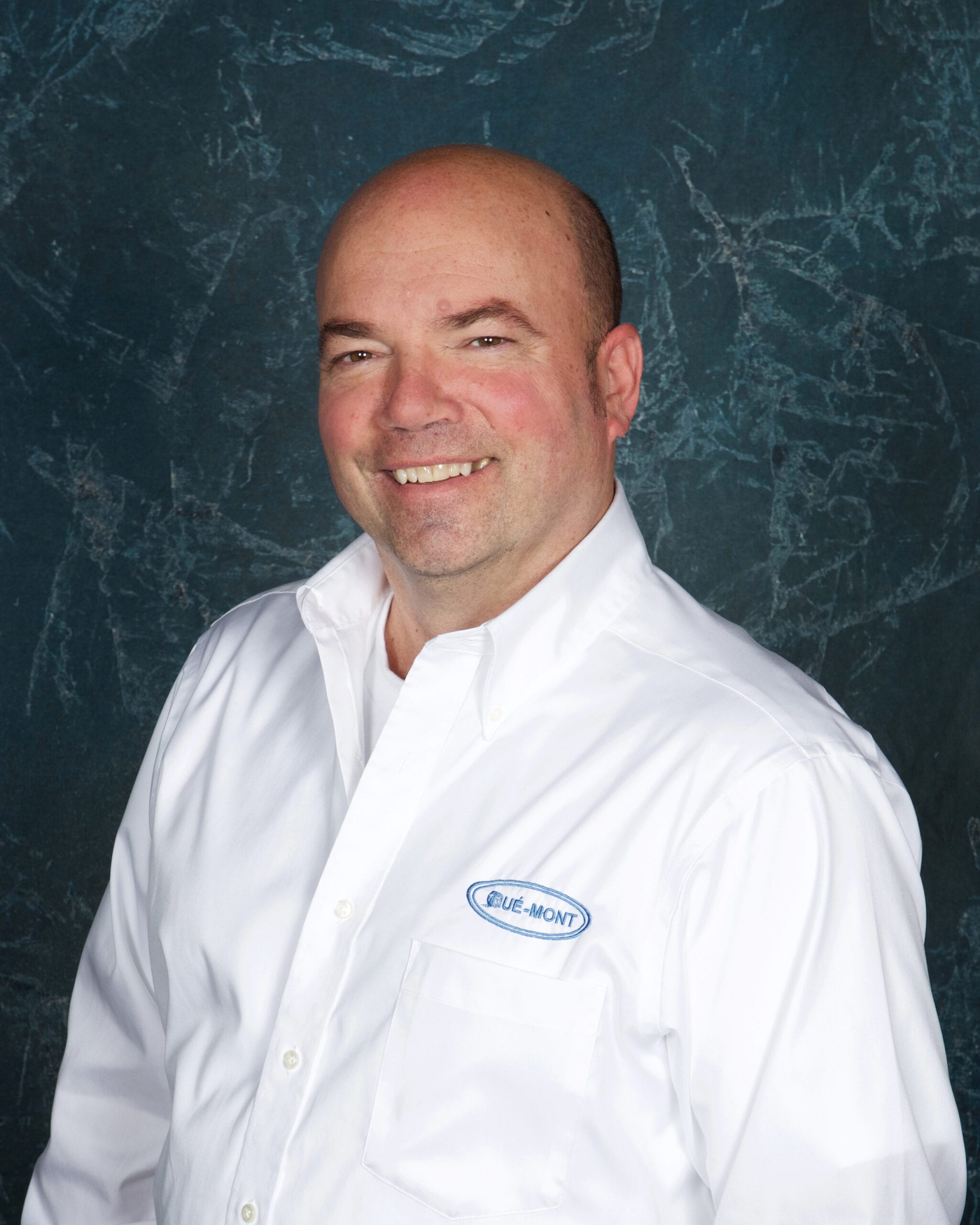 There are currently two approaches to tire pressure management. The first, which is less and less common, does not rely on a pressure sensor, but rather analyzes the rotation of the wheels.

If one wheel on the same axle turns faster than the other, that means it is deflated. However, this technology is less accurate and slower.

The other technology is based on TPMS sensors, installed on the tire valves, which continuously send a pressure signal to the on-board computer. If the pressure is 15% to 20% lower or higher than the standard for the type of tire, a warning light will indicate this in the dashboard.

On more sophisticated vehicles, the driver will even see which tire needs attention because its pressure or even temperature is too high. It should be noted that some car models will not function if pressure sensors are not installed and activated.

On average, a pressure sensor will have a life of three to seven years, unless it breaks down. It is not possible to simply change the battery, the entire sensor must be replaced if any part is defective.

“The process of checking the sensors is simple and should be done at every visit,” says McCabe. “You enter the model and year according to the manufacturer, and follow the steps that will tell you to check each wheel in the sequence. By interrogating the sensor, it will tell us if the tire is soft or needs replacing, if there is no signal.”

He strongly recommends that all sensors be tested prior to the seasonal tire replacement to protect yourself if a customer complains of a problem after your visit.
The blank sensors offered for the aftermarket can be programmed for the vast majority of vehicles.

Gone are the days when you had to replace them with original parts. In the event of a replacement, it is only a matter of re-learning so that the system recognises the new sensor.

Sometimes, to reactivate the sensor, the analyzer has to be plugged into the car’s OBD2 port.

“If the sensor is out of sync, the indicator will stay lit,” says Mc Cabe. You also have to do a test drive to reactivate it.”

He mentions that problems sometimes occur on the more advanced systems when swapping wheels and he cannot determine which wheel is affected.

This specialist recommends using an analyzer specifically designed for pressure sensors, ideally with an OBD2 connection.

“The device used to be expensive, but now suppliers will offer one, free of charge, including a year or two of upgrading, with the purchase of a certain volume of replacement sensors. But I recommend always sourcing the same brand of sensors, which come with the device, to reduce potential problems.”

According to him, replacing a TPMS is a matter of ten minutes for a skilled technician.

A service to provide

For Serge Desjardins, all tire centres must have the equipment and knowledge to check and replace TPMS, but he goes further.

“Many customers have a set of winter tires that they want mounted on rims. Often they won’t want pressure sensors on those wheels because they don’t think about it or don’t want the extra cost.”

“When you think about the amount of money they pay to have nice cars with all the safety equipment, it’s a mistake, in my opinion, not to take a few minutes to explain to them that for a few hundred dollars they will benefit from this important safety equipment in all seasons. New tires, nice replacement rims, but no TPMS, to me, that’s nonsense. The person at the counter has to offer it systematically.”

According to him, getting the right equipment to manage pressure sensors will require an investment of less than $1000 for the workshop.

This includes replacement sensors, an analyzer which is often free of charge, and a set of simple tools for replacing parts. An investment that quickly pays off when you know how to offer the service.

“Technicians need to get to grips with these diagnostic and replacement processes,” explains Mr Desjardins. With practice, they will get up to speed. The workshop will then be able to establish an average price and invoice accordingly. If properly managed, this is an interesting profit item and, above all, it is an important service to offer the customer. Those who are reluctant should forget the problems from the past and start looking at it now.”