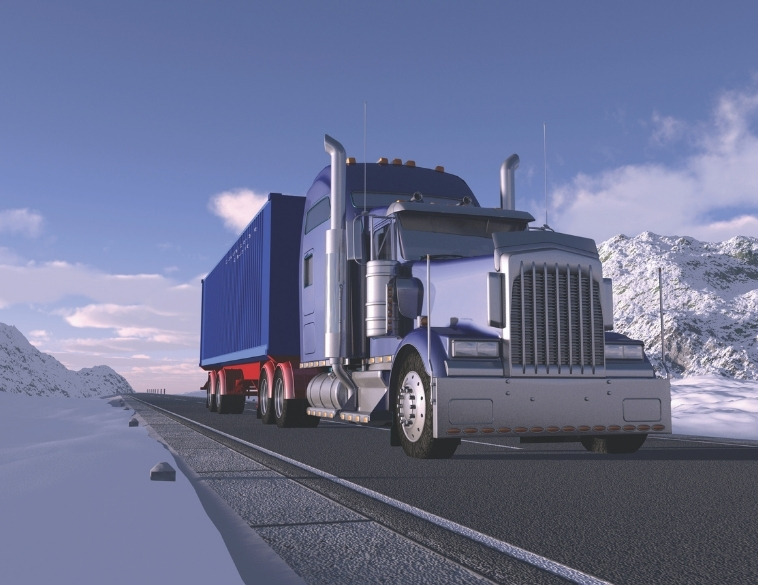 When it comes to LRR tires, consumers need to understand that they come at a cost.

When asked about Low Rolling Resistance (LRR) tires, one successful tire retailer referred to them as “Black Magic,” lamenting that there’s no easy way to help consumers compare one LRR tire with another or to compare LRR tires with non-LRR tires.

While commercial truck tires have a SmartWay program behind them, which measures the low rolling resistance of tires, passenger tires and light truck tires don’t. That type of data is more readily available in Europe, but not here in North America. So retailers who sell into the passenger and light truck segment of the market are left to their own devices when helping consumers decide which LRR tires are best for their needs.

While there are clear benefits to LRR tires, according to Greg Cressman, Technical Services Director for Yokohama Tire Canada, they come at a cost that consumers need to wrap their minds around. “You’ve got to make the consumer understand that there’s no free lunch when it comes to tires,” he says. “Tire have so many jobs and responsibilities that there’s always a balancing act and a need for compromise.”

In other words, tires have to offer grip, comfort, longevity, handling, and they even have to limit noise. “And now we’re adding low rolling resistance to the mix,” Cressman adds, “but that doesn’t come without a cost. The user should be aware of that cost, and it’s the dealer’s responsibility to make sure users understand what they’re getting.”

If consumers want a low rolling resistance tire in order to boost fuel economy, Cressman says they need to know that they may have to sacrifice other performance parameters in order to get that benefit. In some cases, that may not be an issue. However, it’s the retailer’s job to offer the consumer the advice they need in order to make the best purchasing decision possible.

“So if a user comes in and says they’d like tires that give them the best fuel efficiency,” Cressman explains, “and then they also say that they drive to the ski hills every weekend, a sharp dealer will realize that there’s a safety issue there.”

The point Cressman is making is that if a consumer wants a low rolling resistance tire that offers maximum fuel economy, they may have to give up some traction, which could be a problem if they’re regularly driving on ice, snow and slush on their way to the ski hills.

“That’s not to say that a low rolling resistance tire is unsafe,” Cressman adds, “but you’ve got to understand what your priorities are. And if your priorities, maybe lean in another direction, you have to at least be aware of the compromise you’re making, potentially, when choosing a tire that may not be offering optimal performance in another area.”

Low rolling resistance tires look like their non-LRR counterparts. The secret sauce is in the compound, the tread design, the belt, and the stiffer sidewalls. All these elements work together to make it easier for the tire to roll down the road with as little energy input from the vehicle as possible.

The challenge retailers face is explaining to consumers which LRR tires are better than others. That kind of comparison isn’t available yet. “The Europeans have a more formal system in place,” Cressman admits. “Right now, in North America, that’s being translated and it will be happening in the near future.”

The other challenge is helping consumers see how much their fuel economy could improve if they were to invest in a set of LRR tires. It’s not an easy formula, since there are too many variables. “You could have the best tires in the world and the most fuel-efficient vehicle, on the best roads,” Cressman says, “but then you don’t inflate your tires properly, they’re all off by 30%, and you’ll get terrible mileage.”

Darrin Bossence, VP Sales for Dynamic Tire says that he has heard of consumers who bought LRR tires expecting to see their fuel economy improve immediately, but then the opposite happened. “You have to calculate fuel economy over the life of the tire,” he explains.

“You might have bald tires, which you switch out for a set of brand new low rolling resistance tire. When you put the new tires on, you’re gonna probably see a decrease in fuel economy. That’s because you replaced a tire with almost no tread left on it, which had no grip, no friction with a tire that actually has grip.”

In the truck world, Bossence says fuel economy claims are a bit clearer to understand. “A 10% reduction in rolling resistance translates into about a 1% gain in fuel economy,” he says. “I know Michelin has claimed that their steer tires boost fuel economy by about 3%, and that’s a lot for a [long-haul truck].”

While today’s LRR tires are subject to compromise, Cressman says engineers are working on ways to make tomorrow’s LRR tires more capable. “We’re looking at the compounds and the materials with the goal of engineering a tire that offers the fuel economy benefits, without sacrificing things like wet traction, for example. It’s all about managing the compromises.”