The American Aftermarket Is Mobilizing 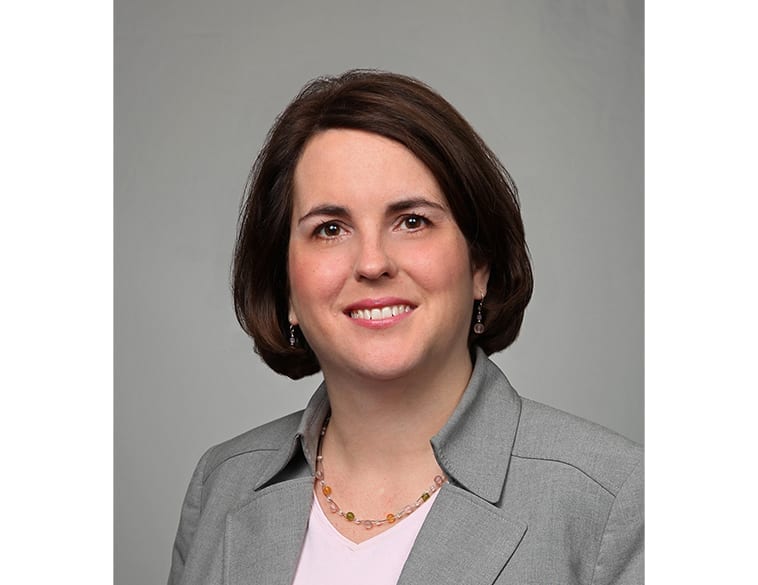 The recent decision by Massachusetts voters to require access to data from their cars supports a national effort to have this right recognized across the United States.

For the U.S. Automotive Aftermarket Suppliers Association (AASA), this victory supports the rights of consumers to have access to this information and to be able to share it with the shop of their choice. Currently, vehicle condition information is sent via telematics directly to manufacturers.

The AASA includes a large number of suppliers of equipment, replacement parts and paint materials that supply independent shops. The U.S. aftermarket employs at least 600,000 people and the entire industry is worth US$350 billion annually.

It’s hard to see the future of the independent shops and the entire aftermarket chain without direct access to vehicle data,” says Lobbyist Catherine Boland, who works on the legislative side of aftermarket advocacy, particularly within the AASA. “The Massachusetts victory illustrates consumers’ desire to retain the ability to take their cars to the shop of their choice. Unfortunately, however, we are only talking about one state. And the win in Massachusetts took four years of work and a lot of money.”

In an interview with autosphere, Boland noted that she believes the solution lies in federal regulation, which would cover all 50 states in the United States.

On behalf of the secondary market, she is working on various committees and with members of the U.S. Senate to advance this cause. But it is, in her words, a long-term effort and she doesn’t see a decision for a few years. She says the change in the presidency won’t speed things up.

“U.S. politicians from both parties did not address this issue during the election campaign and we need to continue our education efforts with elected officials, but also directly with consumers,” she said.

Megan Gardner, AASA’s Director of Marketing, says that for the past year and a half, her organization has been posting a petition, My Car, My data, My choice, on change.org. The petition, in which AIA Canada recently announced its participation, will be sent to the U.S. Congress while the Canadian component will be submitted to the federal Minister of Innovation, Science and Industry, Navdeep Bains.

AASA knows that it is facing an automotive industry that is not short of resources and is spreading a message of fear to consumers. Manufacturers are talking about the danger of sharing data with shops that don’t have the knowledge to properly repair modern cars.

This approach to misinformation makes Ms. Boland jump up and down. “Aftermarket shops have demonstrated over the years their ability to serve the public. They are very pro-consumer by offering a more economical choice for vehicle maintenance. Don’t forget that the United States is the realm of free competition. We want independent shops to do their jobs safely and we are also pushing for the implementation of a national certification of mechanical shops.”