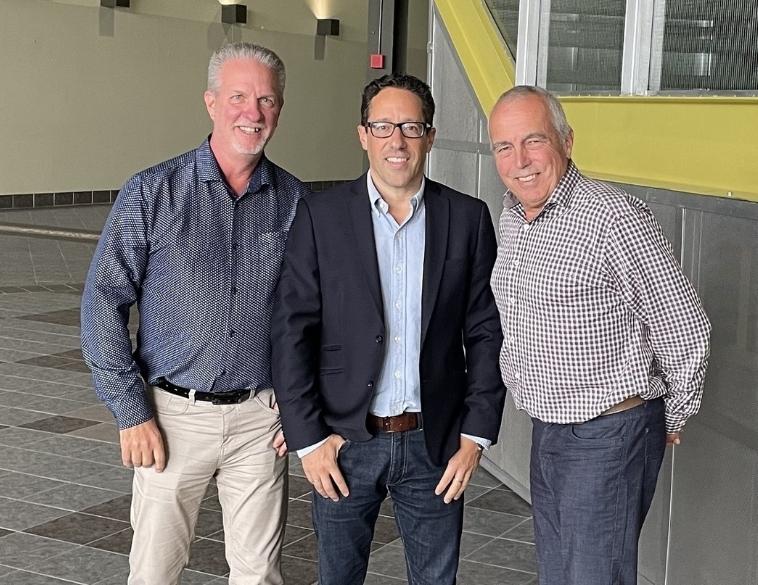 The transaction became official on September 22 and both organizations are confident that it will be more than beneficial for the future of the Quebec Electric Vehicle Show. For several years now, the Quebec City International Auto Show has shown a vision of openness with respect to the electrification of transportation and has contributed to putting forward innovations in electric vehicles.

“The electric vehicle market is evolving rapidly and is taking up more and more space in the automotive industry. This is one of the reasons why we have been involved in the organization of the Quebec City Electric Vehicle Show since its inception,” said Charles Drouin, General Manager of the Quebec City International Auto Show in a press release. “SIAQ has always been a leader in innovation and it was only natural for us to take over the organization of QVES in order to continue contributing to the democratization of transportation electrification,” he continues.

In an interview with autosphere.ca, Drouin said the agreement will allow the show and Mobilis Corporation members to grow the event. “Obviously, we will be looking for new resources to help us in the organization of this event since before, it was shared with the Montreal team. But this is great news for the development of this important sector of our industry in the greater Quebec City area.”

Luc Saumure, Promoter of the Montreal Electric Vehicle Show had these comments: “We are happy to have handed over our involvement in the QEVS to the Quebec City International Auto Show team, our partner from the beginning, and we are confident that they will be able to assume the progression, follow-up and quality of the event. We will of course ensure a complete transition so that this event continues to be a must in electric mobility for eastern Quebec,” he added.

The next edition of the Quebec Electric Vehicle Show is scheduled for the fall of 2023 to set it apart from the Quebec City International Auto Show, which traditionally takes place in March.