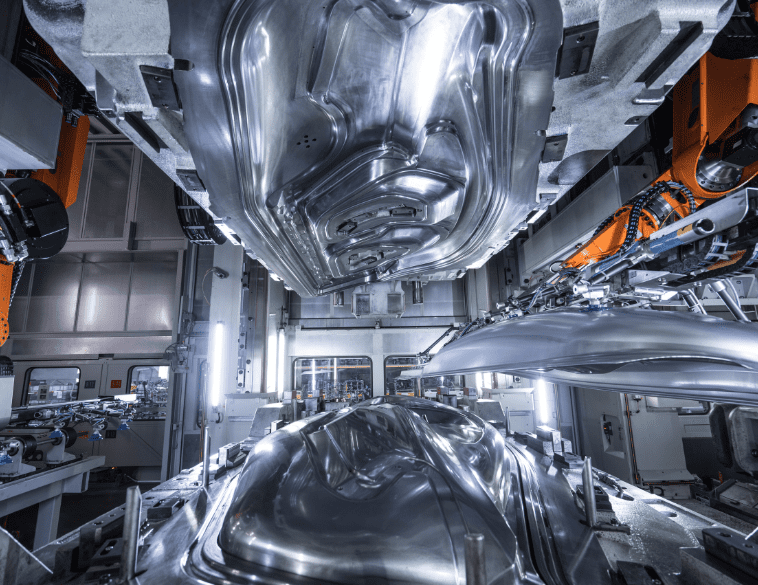 Production delays are likely to persist for some time, particularly in markets like North America. PHOTO BMW

Highlighting some of the unique trends that have been impacting auto sales around the world, the report did uncover some significant findings, namely:

Looking at the month of June, the report revealed that overall global vehicle sales have remained largely flat during the first course of 2021.

This represents a significant pullback from the 50 mn units witnessed during the first six months of the pandemic.

According to the report, much of that growth can be attributed to an early rebound in consumer spending in China and government stimulus in the U.S.

In North America, a reluctance to return to public transit and stimulus measures have conspired to create a surge in demand for private vehicles.

Though juxtaposed to this, supply constraints have essentially resulted in a seller’s market.

As a result, limited inventory is likely to lead to modest declines in sales volumes going into the second half of 2021.

Though a return to more balanced conditions, is expected during 2022.

Facilitating that trend is the fact that semiconductor production is continuing to grow.

Sales for microchips in the U.S. were reported to be up 26% year over year during May.

Taiwan-based TSMC has forecast that semiconductor shortages are expected to wane during the third quarter of 2021.

Nevertheless, it is still expected to be some time before auto production ramps up.

All due to their reliance on semiconductor chips from South and East Asia.

While Japanese automakers represent around 10% of the vehicle production shortage (most of their chips come from Japan).