Canadians Are Reticent About Autonomous Cars 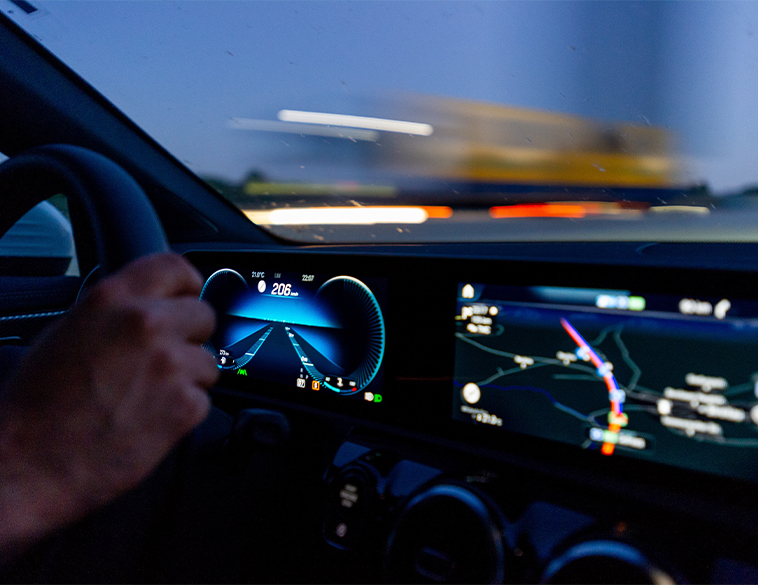 Canadian consumers are still far from ready to entrust the lives of their family members to autonomous vehicles.

CarGurus has just released a study based on a survey of 480 Canadian drivers conducted last April. The survey sample was representative in demographic and social-economic terms.

The question sought to determine respondents’ comfort level with the advent of fully autonomous vehicles.

One third of respondents are excited about this technology. But an equal percentage is very concerned about sharing the road with autonomous delivery trucks or letting family members ride in such vehicles.

In more detail, the survey indicates that motorists would be up for an autonomous car if they remain the driver (46%) or if they are a passenger (26%). But 36% of respondents would not be comfortable at all in such a vehicle.

However, one third of consumers are considering buying an autonomous car within 10 years. This interest is based on technological advances, safer travel and the pleasure of being driven.

Those who are reluctant to embrace this technology do so quoting the potentially high price of these vehicles, the feeling of insecurity in entrusting driving to an automated system, and the liability in the event of a collision.

A quarter of respondents say they just like to drive or think the technology is not yet mature.

To conclude this section, it should be noted that one third of cab users would be willing to ride in a fully autonomous vehicle, as would 26% of public transportation users.

However, the same CarGurus survey shows that Canadian drivers are very open to new driver assistance and advanced safety technologies.

Thus, 70% of respondents believe that these systems (ADAS) contribute to their safety. The study summarizes, motorists prefer to be helped to maintain control on the road instead of letting the car take control for them.

The more detailed results on this subject speak for themselves. The rearview camera, for example, found on 31% of respondents’ vehicles is the envy of 40% of other motorists.

More than 50 percent of respondents would like their next vehicle to have a blind spot detector, pedestrian detector or surround-view cameras.

CarGurus concludes this report by pointing out the importance of dealerships explaining the benefits of driver assistance systems to their customers, as customers are much more interested in them right now than in autonomous cars.

Since each manufacturer has its own lexicon and names for ADAS systems, sales teams need to be well informed about these systems for the consumer to take full advantage of them.

That being said, however, CarGurus urges dealers to keep an eye on the autonomous car, because even if the vast majority of consumers remain resistant to it, advisors need to be aware of new technological breakthroughs to avoid being left behind.