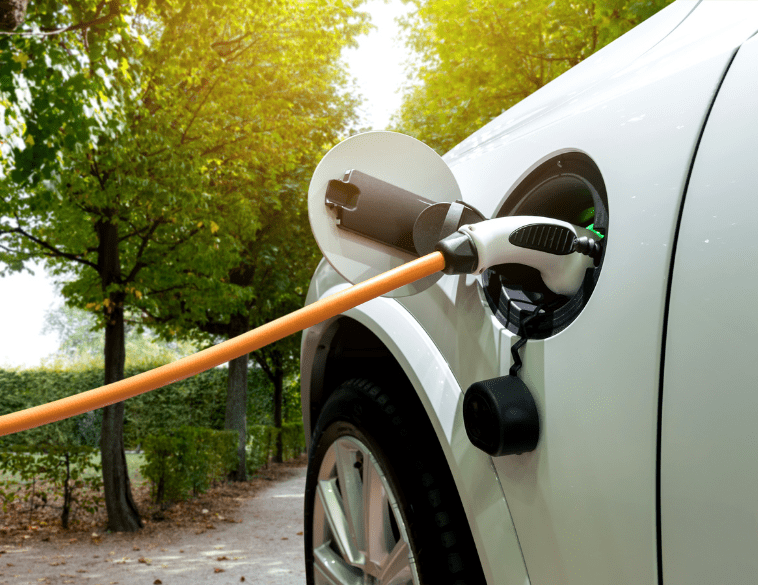 Quebec still has the most generous rebates for the purchase of a zero-emission vehicle. Photo: Shutterstock

While the federal government has renewed its subsidies for the purchase of zero-emission vehicles, the Canadian provinces are far from having all followed suit.

With its iVZE program, the federal government offers a rebate of between $2,500 and $5,000 for the acquisition of a new all-electric, plug-in hybrid or hydrogen cell-powered vehicle.

In its March 2019 budget, Ottawa committed to providing financial support to Canadians who want to go green. This three-year commitment totals $300 million.

Essentially, new all-electric, long-range plug-in hybrids and hydrogen vehicles are eligible for a $5,000 rebate, while $2,500 will be paid to motorists who opt for a shorter-range plug-in hybrid. To qualify for these rebates, the vehicle must have a retail price of less than $45,000.

Some exceptions apply depending on the number of seats or more luxurious versions. The rebate can be offered directly at the time of the dealership transaction and must be for a first-time purchase of an EV. The offers also apply to long-term leasing of a zero-emission vehicle.

The models eligible for the various rebates can be found here.

Among Canadian provinces, Quebec has a good record when it comes to rebates for the purchase or long-term lease of zero-emission vehicles.

The Quebec government offers a rebate on the purchase or lease of a new EV to individuals, companies, organizations and municipalities in Quebec. This amount can reach $8,000.

The rebate is linked to the category of vehicle, its range, and is proportional to the duration of the lease. Quebec has established a list of new vehicles eligible for the rebate program.

It should be noted that the value of the new vehicle can be up to $60,000. Hydrogen-powered vehicles are also covered, but the government website does not currently list any in this price category.

With a combined rebate of up to $13,000 on the purchase of an EV, Quebec takes the cake among Canadian provinces.

It should be noted that Ontario, under the Conservative Doug Ford, has scrapped its EV rebate program. The province was doing well with rebates of up to $14,000. Discontinuing the program, the government argues, would save Ontario taxpayers $1 billion over four years.

However, Ontario does have a Plug’n Drive program that offers a $1,000 rebate on the purchase of a used EV after a one-hour presentation on the benefits of driving electric. Finally, green sticker holders can take solace in the fact that they will have access to dedicated lanes.

A breakthrough in the Maritimes

Few Maritime provinces offer rebates to supplement those available at the federal level. Nova Scotia Premier Iain Rankin recently announced a $9.5 million rebate to help Nova Scotians buy electric vehicles. Interestingly, the rebate is up to $3,000 for a new vehicle, but will still be $2,000 for a used electric or plug-in hybrid vehicle.

Interestingly, the rebate is up to $3,000 for a new vehicle, but will still be $2,000 for a used electric or plug-in hybrid vehicle. There are currently 500 electric vehicles in Nova Scotia and just over 100 public charging stations.

The lack of such a program is having a negative impact on the adoption of these vehicles. This is the case in New Brunswick, which had hoped to have 2,500 electric vehicles on the road by 2020, but has only 650 registered at this time.

There is no rebate program in the province other than the federal iVEZ. The government says it plans to continue its efforts to install public charging stations, which could encourage the province’s motorists to go green.

For example, the Northwest Territories has set up a non-profit organization, the Arctic Energy Alliance, which offers an additional $5,000 rebate for the purchase of a zero-emission vehicle as long as it is in one of the nine communities supplied by hydroelectricity.

The Yukon is also a surprise, with its government offering a rebate of up to $5,000 for any new electric vehicle under $55,000. Residents can even get a $1,500 rebate for importing an EV that is not available in the province.

British Columbia offers a $3,000 rebate on the purchase of a new electric or plug-in hybrid vehicle. Previously $6,000, the amount has been recently cut in half by the government.

Interestingly, at this end of the country, Victoria also offers a program called Scrap It, which offers up to $6,000 to anyone who switches from an old, gas-guzzling vehicle to an EV under certain conditions. All rebates combined, a savings of $14,000 is possible.