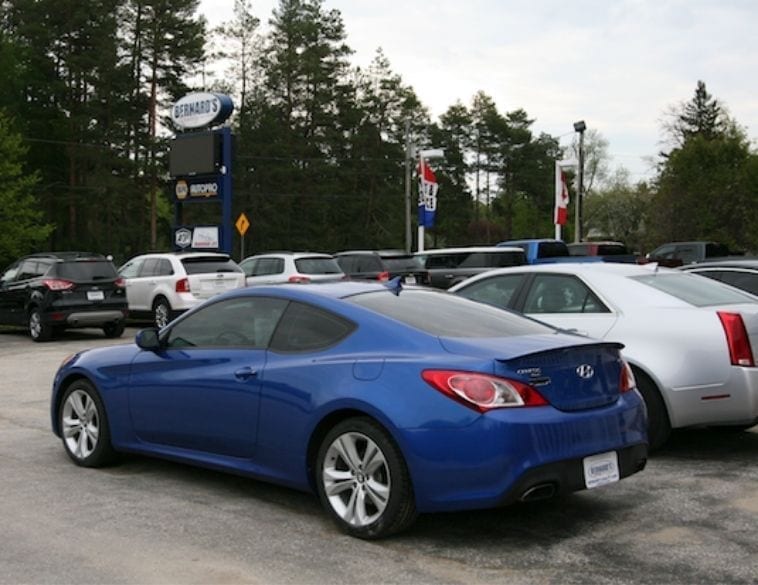 Used Vehicle Prices strengthened in September according to data from CBB. Photo: Shutterstock

According to data from Canadian Black Book (CBB) wholesale vehicle prices increased by 1.5% in September.

Additionally, by doing so they set an all-time record high for the CBB Used Vehicle Retention Index. The index, which tracks values for 2-6-year-old vehicles, plunged 7.2% between February and June this year, before witnessing a V-shaped recovery of 8.5%, reaching a new record high of 109 Index Points.

For the passenger car segment, very small declines of 0.01% were witnessed during the same period, with near luxury models witnessing the biggest increases in value—up 0.59% while sub-compact cars saw the biggest declines—down 1.13%).

Although Q3 sales results have shown a fairly robust re-bound for Canada’s auto industry since the steep declines witnessed during the spring, there are challenges ahead.

A recent study by the Ontario Motor Vehicle Industry Council (OMVIC), revealed that among dealers surveyed, 78% said they were having difficulty sourcing inventory, whether new or used vehicles.

While production slowdowns in the spring have reduced the number of new vehicles available, on the used side, survey comments revealed that at Canadian auctions, U.S. dealers are scooping up large swathes of inventory by outbidding their Canadian counterparts creating a shortage of used vehicles available at home.

The survey also reported that overall, retailers are not particularly confident in Ontario’s long-term economic outlook. The respondents indicated that 24% are confident or very confident, 38% are neutral and over one-third at 36% are not confident in the economy. Also, almost three-quarters of respondents (72%) believe their sales will be lower in the next six months. The study notes that 42% of retailers believe that that the biggest driver of future motor vehicle sales in the next six months will be improved consumer confidence in the economy, which aligns with what many economists predict. They also cite the availability of low interest rates, and availability of financing (18%) along with the supply of automobiles (26%) as key factors for future success. On an encouraging note, 74% of Ontario dealers surveyed indicate they are not likely to shut down due to economic circumstances in the next six months.

Meanwhile, related to the Canadian economy overall, Statistics Canada has reported that Canadian Gross Domestic Product (GDP) is now within 5% of its pre-virus level, aided by a strong surge during the summer months. Stats Can says that many industries are now approaching pre-pandemic levels of business. Early estimates suggest that economic output is currently about 95% of where it was in February.

Additional positive news can be found in Canadian research by Deloitte that indicates that the pandemic has the potential to push younger vehicle buyers into showrooms earlier than they had originally planned. Of the 1,022 Ontarians aged 18 and older surveyed in August, 18% indicated their plans for purchasing their next vehicles have been accelerated by the pandemic. This was even higher for older respondents, as 31% of those surveyed 18 to 34 years old indicated the crisis had moved their plans forward. The main reason for the change in behaviour, according to 56% of respondents, was the vehicle’s ability to assist with social distancing. 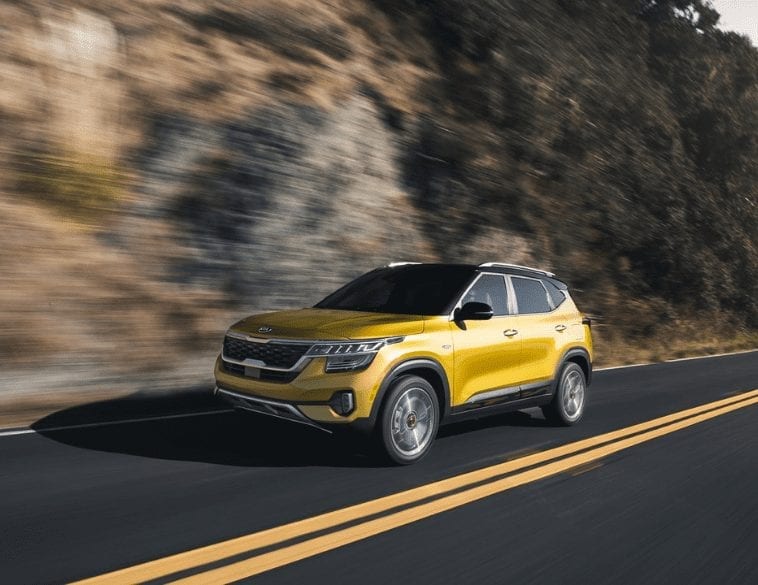