GM Canada to Start Up St. Catharines Plant May 11 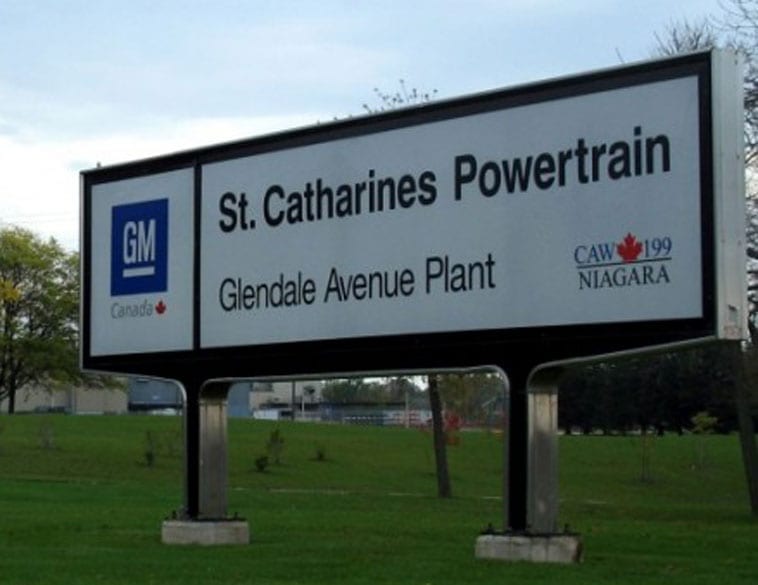 The 300 employees who work there have all volunteered to return to work. (Photo : GM CANADA)

GM Canada has announced it will resume production at its St. Catharines Propulsion plant in Ontario on May 11.

The 300 employees who work there have all volunteered to return to work. This plant produces GM’s 3.6L LFX V6 engine housed in the GMC Canyon pickup and the Chev Colorado plus the GMC Terrain and Buick Enclave crossovers.

The St. Catharines plant also manufactures heads for the automaker’s 5.3L EcoTec3 V8 engine and various 6.2L V8engines, however stamping work at the plant will not resume until later in the month. The majority of GM’s North America assembly plants will come back online on May 18th, the automaker said.

“Based on conversations and collaboration with unions and government officials, GM is targeting to restart the majority of manufacturing operations the week of May 18 in the U.S. and Canada under extensive safety measures.These procedures meet or exceed the World Health Organization and the Public Health Agency of Canada guidelines and are designed to keep people safe when they arrive, while they and as they leave the facility,” GM Canada said in a prepared statement.

It also seems that the CAMI plant in Ingersoll, which builds the Chevrolet Equinox crossover, may come back online later on in May.

Jerry Dias, President of Canadian Labor Union Unifor, said employees at CAMI may not return to work until the week of May 25th and said he’s “not rushing into any sort of decision,” as to when to restart the production line there. “We’ve got to make sure that our members are comfortable,” Dias added.

GM Canada’s Oshawa Assembly plant has had some activity in recent weeks as Unifor employees prepare the site for face mask production.

The company received a shipment of face mask manufacturing equipment at Oshawa Assembly in late April and plans to begin producing masks at the site shortly.