Pennzoil’s the ‘Yellow Submarine’ at SEMA 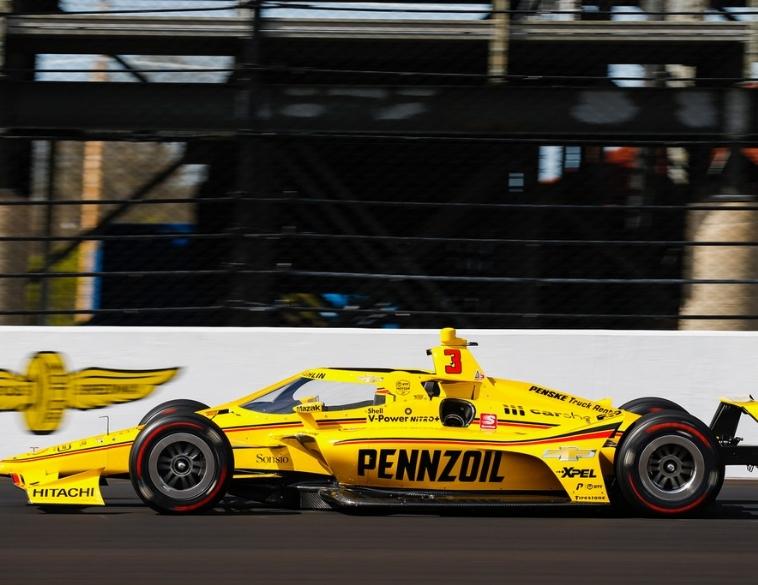 With the legendary ‘Yellow Submarine’ IndyCar on display, Pennzoil is celebrating its racing heritage with Team Penske drivers and the iconic Larry McReynolds at the SEMA Show in the Pennzoil booth #81059, located at the convention centre’s Central Plaza!

Pennzoil has been an ingredient in the success of several motorsports for decades, including on the front lines of innovating to take the sports to the next level. Pennzoil and Team Penske have built a racing legacy that was first established in the 1980s.

The historic Pennzoil ‘Yellow Submarine’ will be on display in the Pennzoil booth; this vehicle is known for winning several IndyCar championships and during the 2022 Indianapolis 500 was piloted by the 2021 IndyCar Rookie of the Year, Team Penske Driver Scott McLaughlin. The Pennzoil team has been able to bring their evolving technology to the track to make the ‘Yellow Submarine’ one of the most competitive vehicles in the sport.

As the official motor oil of IndyCar, Pennzoil is now trusted to protect ALL IndyCars with Pennzoil 0W Carbon Neutral motor oil! Next year, Shell will also be the series’ Official Fuel, producing a 100% renewable race fuel. The fuel developed by Shell is set to make IndyCar the first United States-based motorsports series to power racing with 100% renewable race fuel.

The dedicated Shell and Pennzoil scientists will be available throughout the week to speak on racing-related motor oil technology and more during the SEMA Show. Let us know what topic you are specifically interested in and which day so we can work to accommodate you.

In addition, long-time friend of Shell and NASCAR legend Larry McReynolds current NASCAR crew chief and current racing analyst on Fox Sports as well as a columnist on Foxsports.com will be onsite all week making appearances at the Pennzoil booth and will be available for autographs on Thursday, November 3rd.

For racing fans, 2018 NASCAR Cup Series Champion and pilot of the No. 22 Team Penske Ford, Joey Logano, as well as the 2022 Daytona 500 winner and driver of the No. 3 Team Penske Ford, Austin Cindric will also be on hand! The Team Penske drivers will be taking part in the excitement and available for autographs on Wednesday, November 2nd.