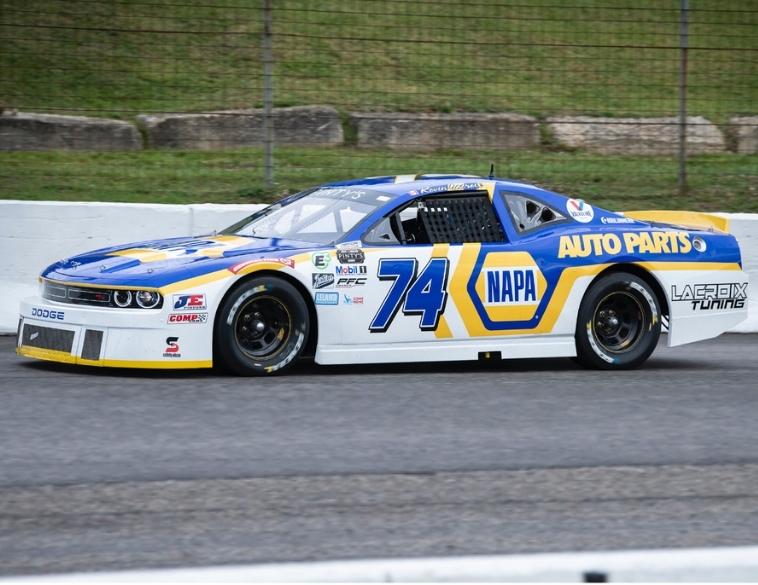 It was a season of ups and downs for the driver of the #74 NAPA Auto Parts | Valvoline | Lacroix Tuning car; however, he draws some positive conclusions.

“As a team, we struggled with bad luck that was out of our control,” he explains. “However, we also had several highlights, such as our wins at Canadian Tire Motorsport Park, Toronto and ICAR.”

He was hoping for a fourth win in the Pinty’s Fall Brawl, the 250-lap event that ended the season, but he finished third. “Although a driver is always aiming for the win, I am happy with my position because I had fun in the race,” said Lacroix.

He had the opportunity to make a good comeback after setting the 12th-fastest time in the qualifying session earlier. “After I got back up to the leaders, I was fighting with the drivers around and that’s what was fun.”

At the end of the race, Kevin Lacroix was caught in ‘The Big One’, the big accident that involved several cars; “I was watching the battle between the #9 (Brandon Watson) and Raphaël Lessard. I thought it was Watson who was going to be destabilized after a collision, and I was going to take advantage of it with Lessard to pass; however, it was instead the young Quebec driver who lost control of his car after I hit him while trying to avoid him. He spun out and I was able to avoid the worst of it.”

He concludes by saying, “I am proud of my season. We missed the title by a hair’s breadth again, but when things were going well, our team shone. I’m especially proud of our ICAR win, as it was my first time representing NAPA Auto Parts on the top step of the podium.”

Kevin Lacroix will be back in NASCAR Pinty’s next season. 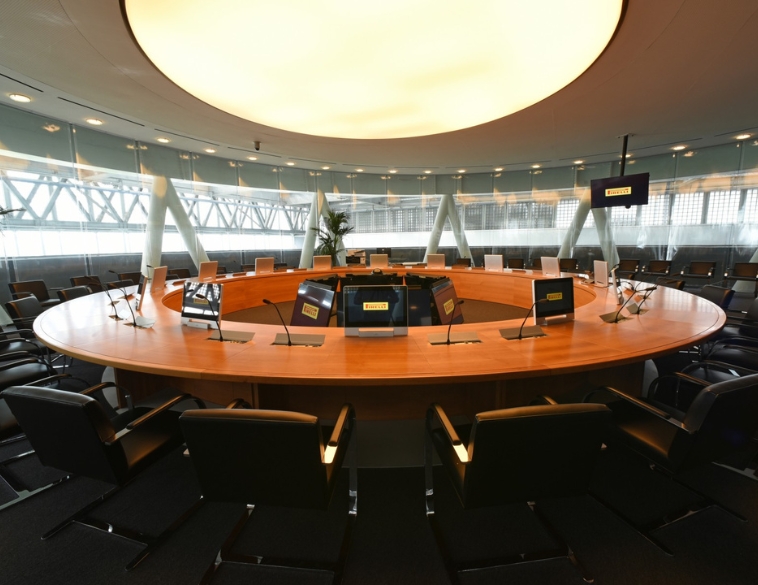 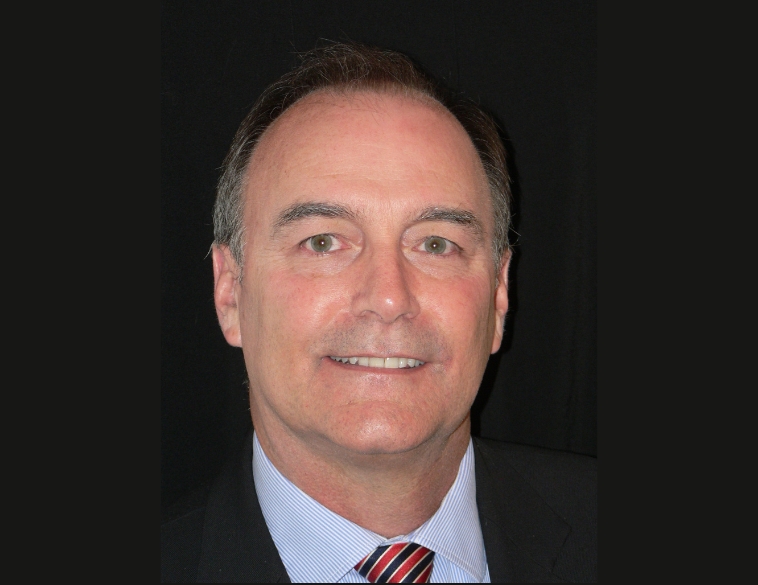 Atturo Tire Corp. Expanding Its Presence in the Canadian Market