Women Acing It in the Tire & Rubber Industry 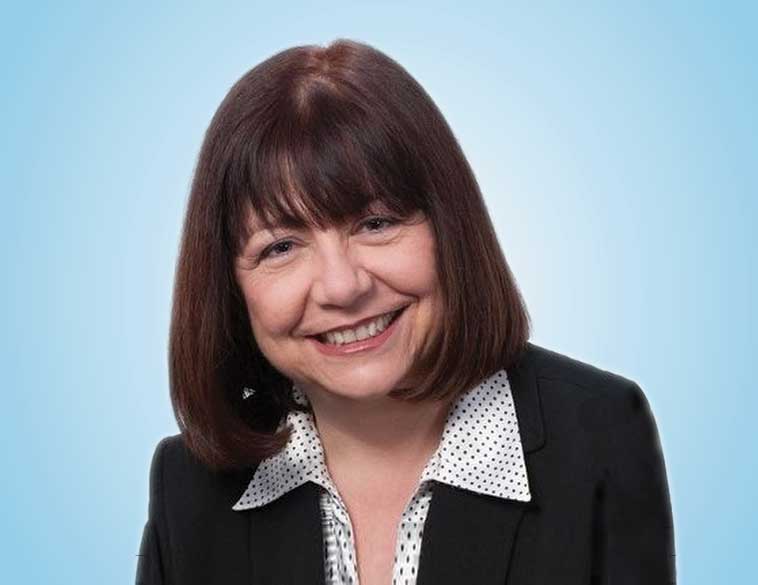 Recognizing and celebrating female achievement in our sector.

As I type this, it is day one of the U.S. Open, one of the world’s most prestigious Grand Slam tennis tournaments. There are 32-seeded women, including Canadian Leylah Fernandez and several Americans including Serena Williams who will be playing in her last US Open tournament.

This led me to ponder the female “players” who are “acing it” in the tire and rubber industry. The first one that springs to mind is Emmie Leung, Founder and CEO of Emterra Group, a TRAC member company. Emmie was the recipient of TRAC’s Leader of the Year award, conferred at our first-ever industry leadership awards ceremony in June. For over 45 years, Emmie has led Emterra from a one-woman start-up to one of the largest integrated resource management companies. Emmie’s ability to envision business growth and development in the circular economy has led to Emterra’s expansion into several divisions including Emterra Tire Recycling in 2005. Since that time, Emterra has continued to make significant contributions to tires’ circular economy and became a leading supplier of crumb rubber in Canada.

Emmie expanded her vision and leadership to people, communities, and the planet by creating a formal Diversity, Equity, and Inclusion strategy and program with an emphasis on female and diverse community empowerment in the workplace. Emterra also created its Community Care program to help improve the environmental health and well-being of the communities Emterra services. Through partnerships with local organizations across Canada, Emterra works to design and implement charitable giving programs, donating materials and funds to worthy community causes, and heightening awareness around waste reduction.

Another TRAC industry leadership award winner in the Sustainability category is Maureen Kline, Vice President, Public Affairs & Sustainability (North America) of TRAC member firm Pirelli. With a background in international public affairs, sustainability, journalism, and communications, Maureen has led the Sustainability Task Force of the U.S. Tire Manufacturers Association, as well as participated in the Corporate Responsibility Steering Committee of the Detroit-based Automotive Industry Action Group, the Standards Advisory Group of the Sustainability Accounting Standards Board, and the Sustainability Working Group of the Motor & Equipment Manufacturers Association in the U.S. She is also a co-chair of the newly formed Social Impact Committee of the Public Affairs Council in Washington. Additionally, Maureen is an adjunct instructor with Clarkson University, teaching Enterprise Sustainability in the Master of Science in Engineering Management program, and she writes an occasional column on sustainability for www.inc.com. She is an alum of Al Gore’s Climate Reality Project, and a co-chair of the board of Yale Blue Green, the network for Yale alumni interested in environmental and sustainability topics.

Pamela Scarrow, Division General Counsel at Bridgestone Canada Inc. for over 22 years is another impressive woman who serves on the TRAC Board of Directors. With responsibility for all Bridgestone legal affairs in Canada, Pam’s skills when it comes to legal advice, contracts, and Board governance have served the TRAC Board very well.

And speaking of Bridgestone, Cara Krstolic, Director, Race Tire Engineering and Manufacturing, Chief Engineer, Motorsports at Bridgestone Americas, is yet another woman who is acing it in our industry. While I do not know Cara personally, a tweet from her says it all: “I work for a great company, I am surrounded by a brilliant Race Tire Engineering team and an extremely dedicated group of tire builders who make some of the most amazing products in Motorsports. I look to continue the tradition of excellence we have achieved well into the future.”

Because I like quotes, let me refer to one attributed to Serena Williams: “Every woman’s success should be an inspiration to another. We are strongest when we cheer each other on.”