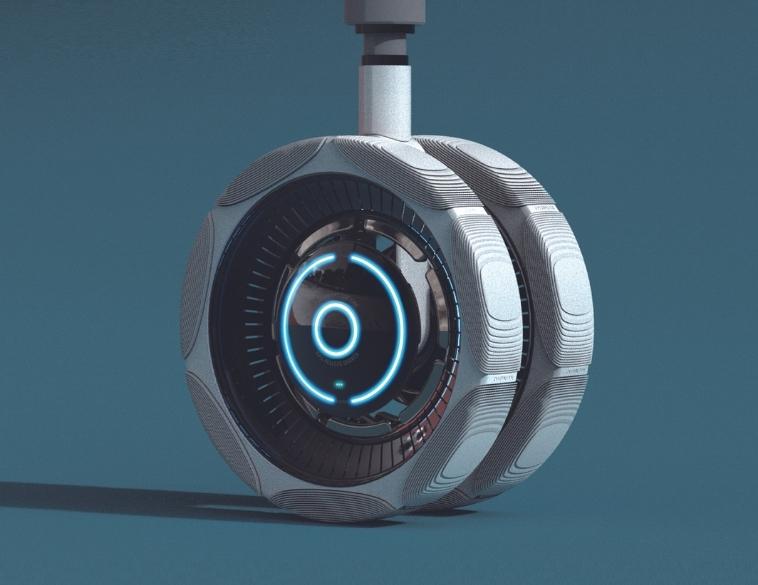 The Red Dot Awards is the world’s largest design competition organized by the Northheim Vestpalen Design Center in Germany since 1955. The designs of the entries are evaluated in three categories: Product Design, Brands & communication design and Design concept.

Domestic Urban Air Mobility (UAM) developers plan to release UAM in 2025 and are set to implement official services in 2030. VTOL (Vertical Take-off and Landing) aircraft, a representative UAM, is being developed to operate with 100% electric power. In preparation for the commercialization of UAMs, Kumho Tire designed UAM system tires that applied the principle of a magnetic field, taking ideas from the magnetic levitation train system.

This year’s award-winning system tire ‘Airborne Tire’ for UAM is equipped with magnetic field suspension and rotating wheel devices. Therefore, without a wheel motor which requires other power, electric power can move the aircraft by rotating the tire wheels. When the aircraft is in the air, the tire wheels float only by the force of the magnetic field. The mixture of rubber and airless parts reduces the landing impact, which allows passengers to feel secure.

Man-sik Cho, head of Kumho Tire’s R&D Division said “Airborne tires have a simple structure because they utilize the power of magnetic fields. It features a landing suspension that maximizes stability and comfort and is a concept-type tire which rolls on its own electricity.

In order to keep pace with the future mobility trend, Kumho Tire will also make the best effort to research and develop technologies for future-leading products.” 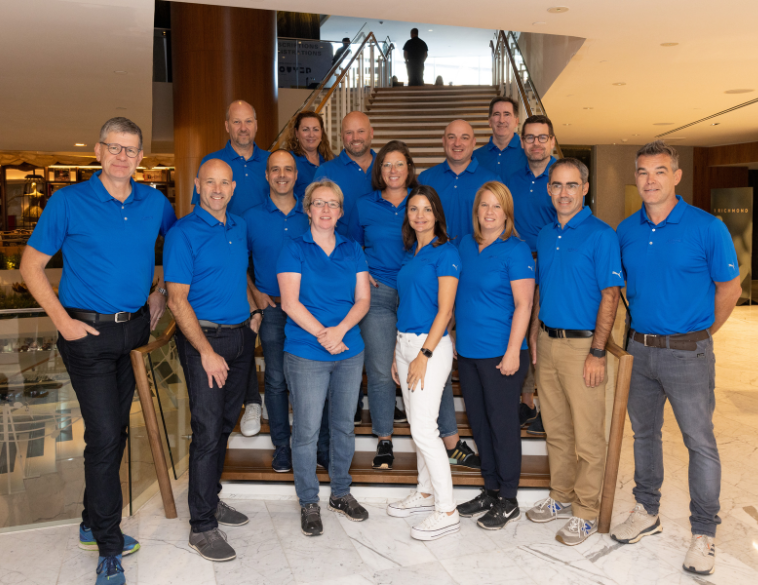