A sports car has different requirements from those of a city car; the former, for example, will need maximum grip during acceleration and braking, whereas the latter will need a greater level of comfort and a lower rolling resistance in order to reduce fuel consumption. And a touring car and an off-roader will use tires designed on the basis of totally different assumptions.

The same thing happens for electric cars which, compared with traditional vehicles, weigh considerably more as a result of their battery packs, deliver much higher torque as soon as you just touch the accelerator, have to maximize their range so as not to “run dry” of energy and seek to provide as quiet an environment as possible in order to take advantage of the level of comfort generated by the almost zero level of mechanical noise.

These requirements have resulted in the development of the Pirelli Elect, a mix of technologies capable of responding to the needs of electrified cars, whether they are BEVs or plug-in hybrids.

To counter the greater weight of the vehicle, Elect has a reinforced structure and a better distribution of its rigidity properties in order to maintain the correct footprint on the ground. For the higher torque, which is typical of electric motors, Elect guarantees the level of grip needed to take advantage of the car’s performance.

Finally, specific designs for the tread and the Pirelli Cancelling System technology allow the vehicle to travel in silence, a feature much appreciated by those who own electric cars.

For the heavier electrified cars and SUVs, Pirelli has introduced a further specialization, the “HL” (high load) brand. This model can support a weight on the ground of over 20% more than a standard tire and between 6% and 9% more compared with an XL tire of the same dimensions. 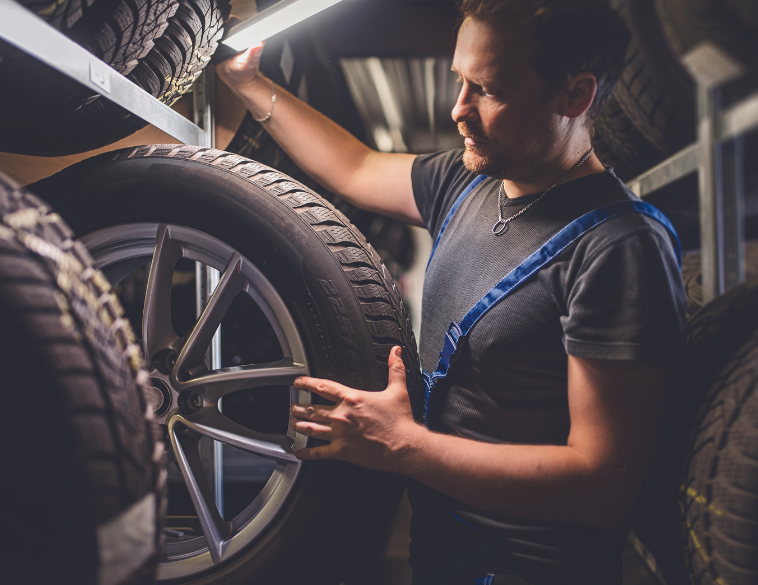