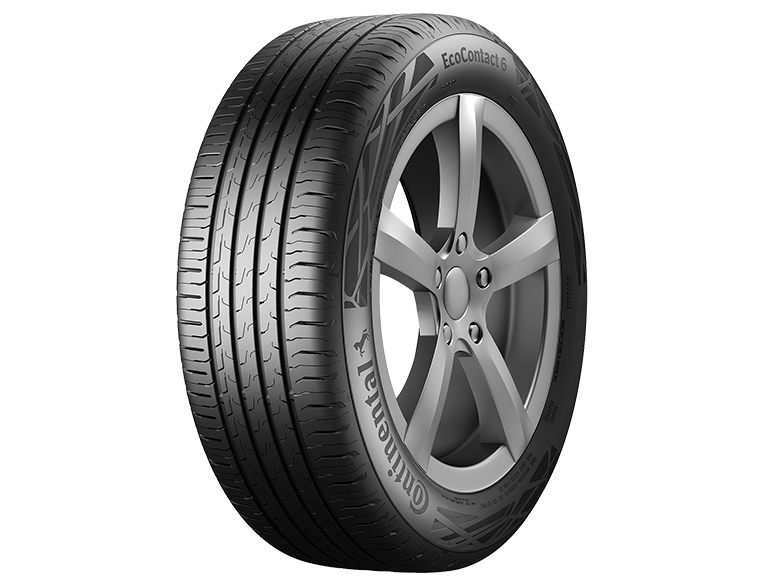 The rolling resistance properties of the Continental EcoContact 6 summer tire designed for Ford has been further improved.

It now surpasses those required for the EU Tire Label’s “Class A” highest ranking by more than 15 percent.

In the case of electric vehicles, the maximum range can be increased by as much as 3 to 4 percent as a result.

For vehicles with combustion engines, Continental’s calculations – which major carmakers have confirmed – show that a 15 percent reduction in rolling resistance (under otherwise identical conditions) can yield fuel savings of roughly 0.1 litres per 100 kilometres.

This, in turn, means a reduction in CO2 emissions of about 2 grams per kilometre.

The substantial reduction in rolling resistance achieved for EcoContact 6 tires was made possible by a variety of design measures such as a reduction in the materials used.

Also, innovative technologies have been implemented, for example, an optimized rubber compound designed to lower abrasion and particularly heat build-up as a major cause of rolling resistance.

The challenge faced by the development team was not only to significantly lower rolling resistance but also to meet the customer’s requirements in terms of long mileage and short braking distances.

Objectives of an intrinsically conflicting nature.

While the aim of reducing rolling resistance is to keep energy loss as low as possible, the opposite is true for braking: To keep braking distance to a minimum, tires need to dissipate as much energy as possible.

This is rarely a problem on dry roads, but it is when roads are wet.

The water on the road then acts as a lubricant, lowering traction and resulting in longer braking distances.

The tire development engineers, therefore, needed to take a holistic approach throughout, paying close attention to the interplay of each and every performance factor so as to ultimately achieve across-the-board improvements.

“Thanks to their special properties, the tires we developed are helping Ford to sustainably reduce vehicle energy consumption across all drive types and models,” remarked Dr. Holger Lange, Head of Passenger Tire Development for Continental’s original equipment business.

“In so doing, our EcoContact 6 tires for Ford are setting a new rolling-resistance benchmark for the entire industry. In this way, we are making an important contribution to helping our OE customers achieve their WLTP fleet targets.”

For five Ford models, Continental already received original equipment approvals for its particularly rolling resistance-optimized tires based on the EcoContact 6.

Two of the models concerned are partially electric – namely the Puma Mild Hybrid and the Kuga Plugin Hybrid – while the others are equipped with internal combustion engines, namely the Ford Fiesta, Focus and Focus Active models.

Development of tires for VE

“Continental has been working on tires to increase the efficiency of electric vehicles for over 10 years, now,” said Dr. Holger Lange, adding: “As early as 2012, we presented the Conti.eContact – a tire specifically designed to meet the needs of solely electrically powered vehicles. In the meantime, almost our entire portfolio meets e-vehicle requirements, while at the same time also being capable of sustainably reducing emissions for combustion-engine vehicles.”

In the market for tires meeting the requirements of fully electric vehicles, Continental’s market share continues to grow.

In 2020, 6 out of 10 of the world’s highest-volume makers of electric vehicles placed their trust in Continental’s advanced engineering and chose Continental tires as original equipment, e.g. Tesla for its Model 3 and Model S as well as Volkswagen for the ID.3. 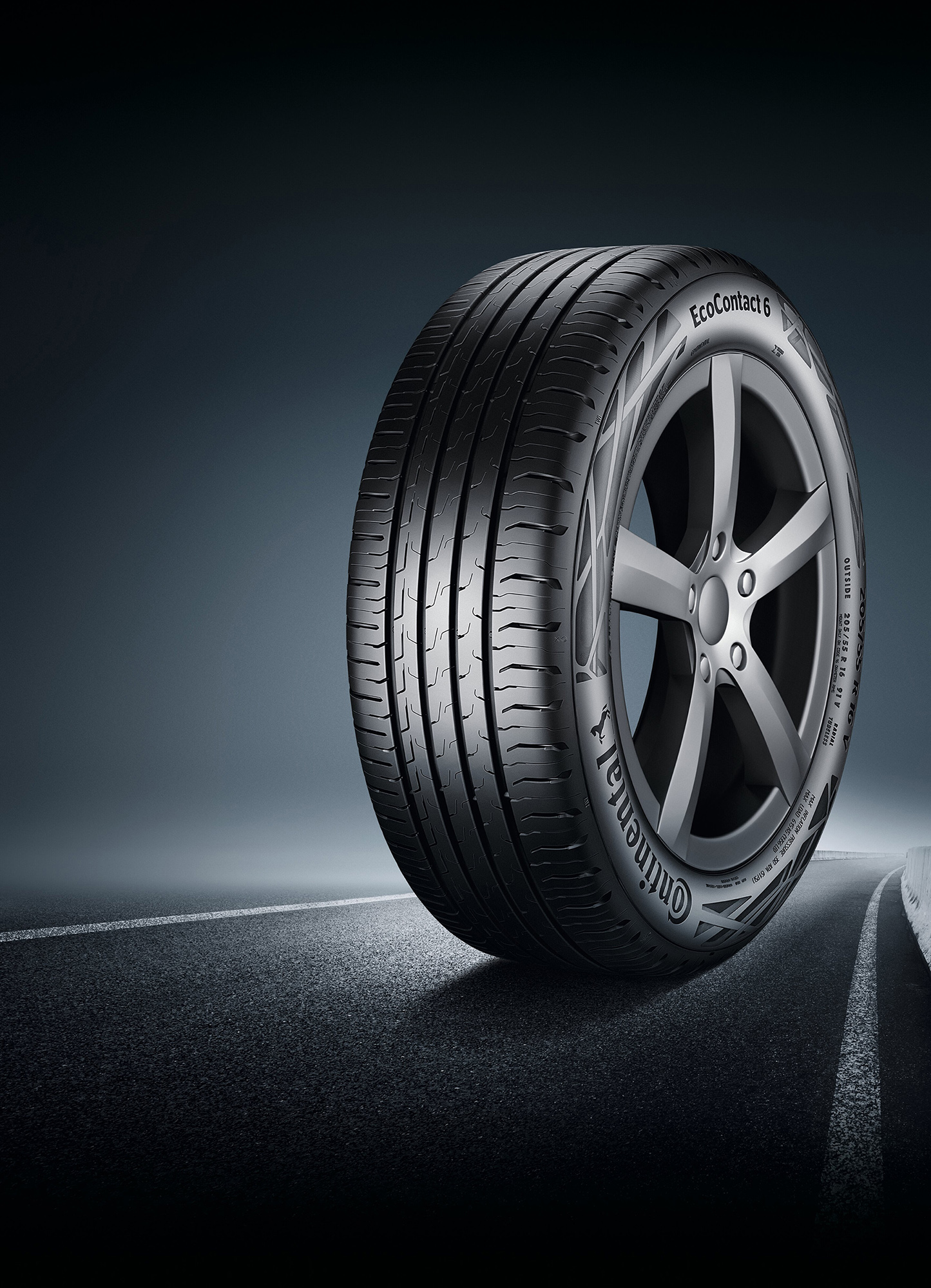