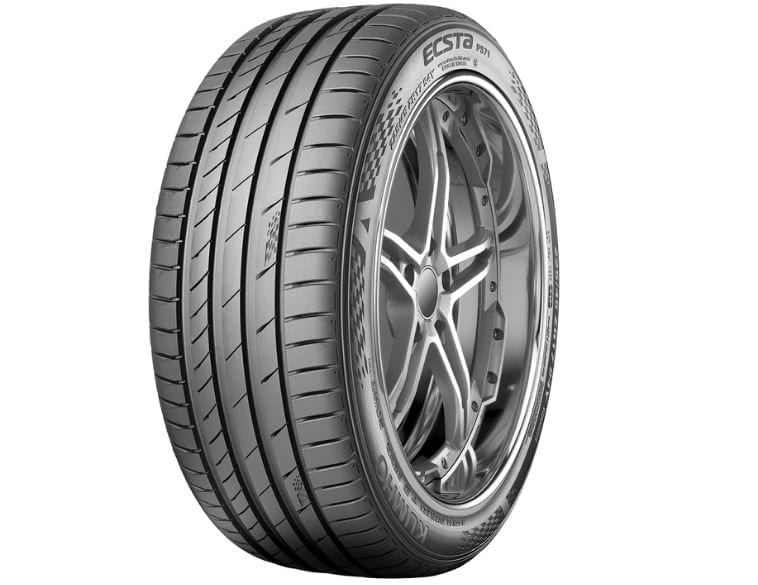 Kumho Tire announced that it is to supply its Ecsta PS71 205/60R16 as the standard tire for the Octavia and the Kamiq.

ŠKODA started as a bicycle manufacturer in 1895. The Octavia, now in its fourth generation, is the Czech automaker’s signature model and sells more than 400,000 units a year. After debuting in 1959 and being discontinued in 1971, the model was revived in 1996 and has since enjoyed consistent, nationwide popularity in the Czech Republic. The model has gained considerable traction in China and across Europe as well, becoming the eighth most popular car in Germany last year.

The Kamiq was first unveiled at the Beijing Motor Show in 2018 as part of ŠKODA’s policy to expand its SUV lineup. Buoyed by the recent popularity of compact SUVs, the compact crossover vehicle is expected to be ŠKODA’s next best-selling model. Despite being an urban compact SUV, the Kamiq offers ample room for practical use and its wide display panel allows for a variety of media and information features. In addition, it offers a range of safety and convenience features such as forward collision avoidance and lane assistance.

A premium ultra-high-performance sports tire, the Ecsta PS71 ensures excellent handling and stability for high-speed driving. It also helps improve mileage and rivals its predecessor the Ecsta LE Sport for braking performance on wet roads, which was one of the best features of the earlier model. Robust blocks and the increased durability of belts (reinforcements between the tread and the carcass) and beads (points where the sidewall and the wheel meet) enable agile and sophisticated handling, while the optimum design of each rib (a part of the pattern with multiple grooves on the tire surface) allows for stable driving at high speeds.

The sidewall and the tread (the part that makes contact with the road) have icons that resemble flags used in motorsports. Receiving the iF Design Award, one of the world’s top three design awards, in 2017, the Ecsta PS71 has a proven track record of design excellence. In addition, it comes in 44 specifications that can accommodate many types of cars including C-segment, midsize, and large sedans. 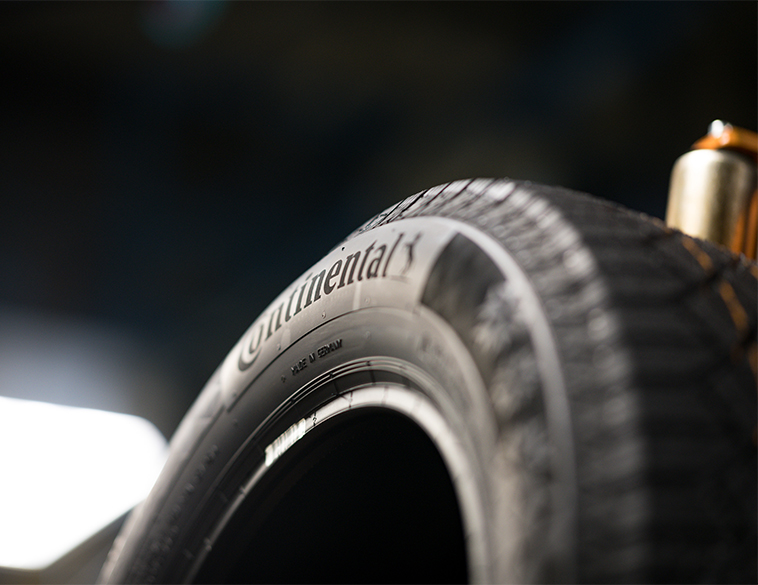 Continental to Use Recycled PET in Tire Production as of 2022 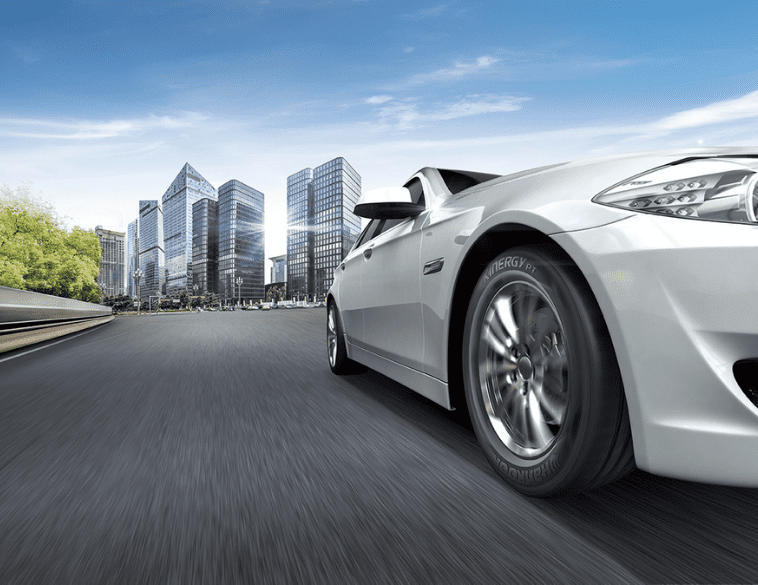