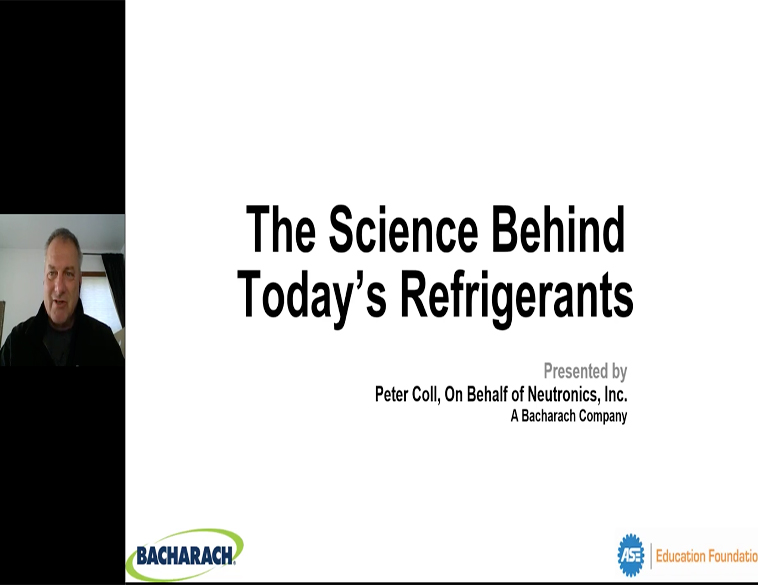 On April 2, ASE hosted a webinar on refrigerants and A/C systems. Photo: ASE

As with many aspects of the automobile, the air conditioning system has continued to evolve. Much of that change is driven by regulatory environments.

To gain insight into modern A/C systems, what features they incorporate and how to service them, Automotive Service Excellence (ASE) conducted a webinar entitled The Science Behind Today’s Refrigerants, hosted by Peter Coll, a long-time industry expert and currently a consultant for Neutronics.

To understand both the present and the future, we often need to revisit the past. Coll touched upon the issue of smoke fog or smog, and how rising levels in the 20th century led to the introduction of air pollution control measures, culminating in the Clean Air Act of 1970.

Since then, automakers in North America have been mandated to introduce pollution control devices on vehicles and improve fuel economy. The introduction of Corporate Average Fuel Economy (CAFE) standards for the 1978 model year required OEMs to achieve a fleet average fuel economy target. This progressively increased in subsequent years.

In 1990, the Clean Air Act was amended to include requirements for air conditioning systems. This required phasing out CFCs (Chlorofluorocarbons) due to research linking their release into the atmosphere with ozone layer depletion.

R-12, the CFC-based refrigerant primarily used in vehicle A/C systems was therefore phased out and replaced by R-134a. Roughly a decade ago, further legislation aimed at curtailing greenhouse gas (GHG) emissions and improving vehicle fuel economy led to the introduction of a new generation of refrigerant, R-1234yf.

The R-1234yf was chosen because it offered similar qualities to R-134a but had a much lower environmental impact in terms of Global Warming Potential (GWP) and Ozone Depletion Potential (ODP). The latter of just 11 days, versus 13.4 years for R-134a and a whopping 100 years for R12.

Additionally, for use in vehicle applications, R-1234yf was deemed to be the most acceptable of several refrigerant candidates to replace R-134a because it offered:

The downside is that because R-1234yf is slightly more volatile than R-134a and overall slightly less efficient, it requires some specific considerations in terms of handling and servicing and system design.

Today, R-1234yf is found in the vast majority of passenger vehicles–approximately 26 million cars and trucks in North America. This total is expected to grow by an additional 13-17 million units between 2021 and 2025.

Given the gradual ramp-up in the use of R-1234yf since 2010, aftermarket service shops need to be ready to handle A/C system service on vehicles equipped with the new refrigerant. That is if they haven’t already been.

During his presentation, Coll pointed out that servicing R-1234yf requires some specific tools, equipment and training to do the work properly.

To help, the Society of Automotive Engineers (SAE) in the U.S., created a set of core standards, which include:

Coll noted that a significant concern is ensuring that the tools and equipment advertised as meeting the SAE standards for R-1234yf have actually been tested and meet requirements.

SAE has created a website that lists all the tools and equipment that have been tested (macdb.sae.org) where shop owners and technicians can go and look up all the approved tools and training listed for servicing R-1234yf.

For technicians to perform A/C servicing they must also have EPA 609 certification on an individual basis to be compensated for the work, stated Coll.

He also said that for service centres, the significant increase in the cost of R-1234yf over R-134a means that for the consumer, the A/C service on their current or next vehicle will be significantly more expensive than in the past (to give you an idea, a typical 550 g (19.6 oz) system will have a refrigerant selling price of $200 for R-1234yf versus $40 for R-134a).

Also, servicing R-1234yf requires several different steps, which can add 15-20 minutes to the service procedure, an important consideration for shops to bear in mind when quoting A/C servicing for their customers.

Coll explained that despite a highly publicized incident in 2012 regarding the potential of R-1234yf to combust, among all the under-hood fluids used in current vehicles it is by far the least volatile, yet care must be taken when servicing these systems. A key one is ensuring that only Teflon Tape is used when servicing an R-1234yf system and no thread lockers are present (they react and create a polymer type substance, which when mixed with the refrigerant can cause a real mess).

Also, because OEMs receive emissions credits with R-1234yf systems they cannot be retrofitted to vehicles that originally came with R-134a (and there are no exceptions).

So how long will service shops be servicing R-1234yf systems? At this point, it is difficult to tell, but most projections point to at least for the foreseeable future.

With the growth in EVs expected over the coming years, a new type of HVAC system is required. While the SAE is currently working on a research program that’s evaluating different designs, it is expected that it will still be some years before these new systems supplant R-1234yf. At least on vehicles commonly seen in most aftermarket service bays. 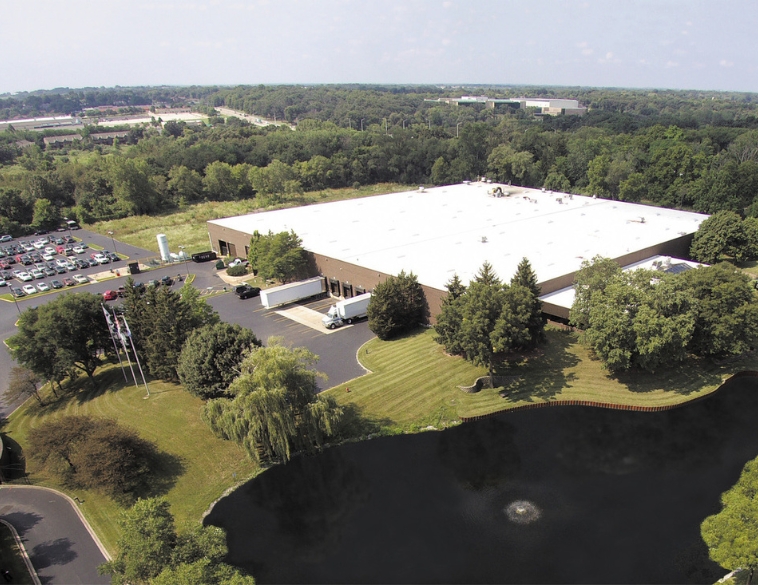