Keeping Up With the Times by Dave Redinger 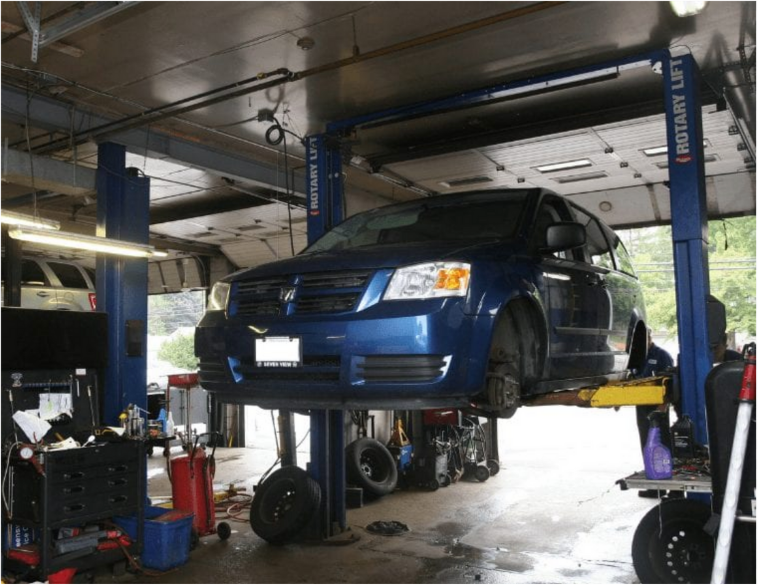 Is it time for vehicle inspections to be further revised and updated? PHOTO Huw Evans

Early in the 1970s, the Government of Ontario enacted a law requiring vehicles to be tested for roadworthiness by qualified mechanics. The legislation was in response to rising consumer complaints about the less-than-savoury conditions that existed in the used car business at that time. The testing was to be performed by certified mechanics in facilities approved by the Ontario Ministry of Transport.

One of the benefits of this law was that unsafe vehicles were not licensed for use on Ontario roads. The law protected consumers who may not have been familiar with cars—those who might be called the “auto-illiterate” among us.

Bear in mind, that was over 35 years ago. A lot has changed in the automotive world since then. Unfortunately, the law has failed to keep up. So many new technologies have emerged in newer vehicles that I dare say the law is now obsolete.

For years, we in the trade, have been asking to have the legislation reviewed and updated. There are too many gray areas in the current legislation. Too many areas exist where the decision is left open to interpretation, rather than fact. In short, the current act needs to be revised.

In July 2016 the Ontario Legislature acted to revise the act in order to update the standard and make it more transparent. Let’s face it, technicians are serving three masters. According to a Ministry spokesperson, there exist three scenarios:

The new legislation has in effect taken all these decisions out of the hands of the inspecting mechanic. The new inspection requires accurate notes and measurement to back up the condition of the vehicle being tested.

Moreover, with the introduction of new technologies, the act needs to evolve in order to address realities that lawmakers back in the seventies couldn’t have possibly foreseen as commonplace in our day: EVs, BEVs, zero-emission vehicles, hybrids, self-driving systems, etc.

Now might be time to revisit the act and upgrade accordingly.

Dave Redinger is a retired mechanic with over 45 years of experience. He now works as a consultant and legal advisor on mechanical matters offering advice to garage owners and lawyers. You can reach him at automotiveexpert.ca