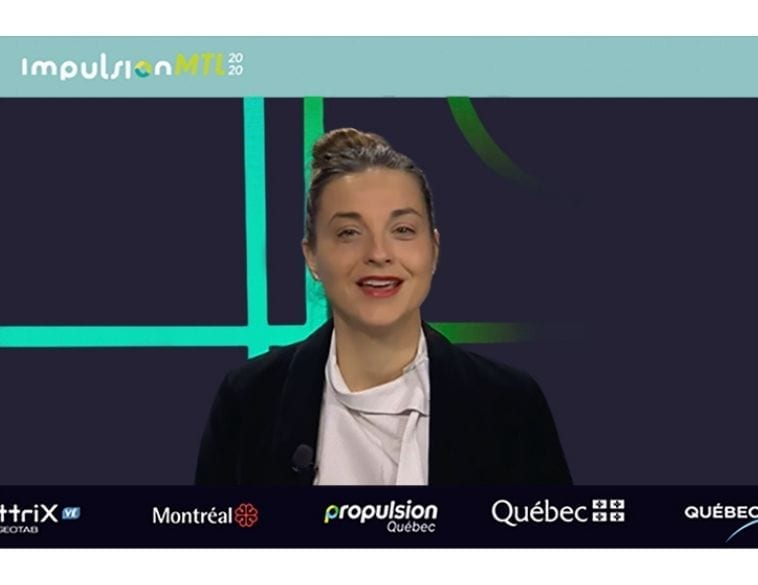 During the Impulsion virtual forum, organized by Propulsion Québec, several speakers from here and elsewhere in North America gave an update on the electrification of commercial vehicles.

As explained by Propulsion Québec’s President and CEO, Sarah Houde, the purpose of this second virtual forum is to share best practices in transportation electrification while allowing key players in the sector to forge ties.

In a panel discussion, Ben Mandel, CALSTART’s regional director for the northeastern United States, who leads the Drive to Zero program, noted that commercial vehicle electrification will first affect urban delivery trucks and municipal buses. “These vehicles drive repetitive routes or make local deliveries before returning to their base at night. There is an increasing supply of these types of vehicles and I believe that by 2025 we will reach a balance between electric and diesel solutions for these applications. »

According to this expert, the gradual increase in the supply of electric commercial vehicles will encourage this shift.

Marc Bédard, President of Lion Electric Company, pointed out that the technology for electric vehicles and buses is mature and that the solution exists now. With its commercial trucks offering 400 kilometres of autonomy, it is able to meet the needs of delivery companies. “But for long distances, it’s more complicated.”

According to Philippe P. Huneault, Quebec’s delegate in Los Angeles, the change of government in the United States will breathe new life into green transportation south of the border. President Biden is clearly more favourable to this approach than the previous administration, and the acceleration of the electrification of transportation in the United States will have a positive impact on Quebec suppliers. In fact, in all the conversations at this forum, Quebec and its companies are doing well in terms of green technologies in transportation; be it in terms of supporting policies, technological advancement or the commitment of municipalities, utilities and companies in this direction.

While one of the important factors for the success of EVs is the multiplication of public charging stations, this element has little hold in commercial applications. According to Mr. Bédard de Lion, it would be more useful for commercial parks if lending institutions reviewed their financing approach. “Banks should set aside the five-year depreciation of commercial vehicles and consider the longevity of electric trucks, but also the need to finance recharging facilities for these businesses. »

Jeff Turner of the Montreal firm Dunsky Energy, works in the field of clean mobility, among others. According to him, the adoption of electric vehicles for commercial fleets, municipalities and public services requires the use of optimization tools. “We need to measure the use of the fleet and take a global approach,” Tuner explained. “You have to look at the total cost and make a 10-year forecast. Fleet managers need to see numbers. Right now, because of availability, the solutions are primarily focused on cars and light trucks.”

According to Vartan Badalian, EV100 Program Manager for North America, the success of a successful transition to electrical power for the commercial sector depends first and foremost on the commitment of management. “Emissions reduction targets need to be embedded in the company’s philosophy”, he says. “If management doesn’t buy into it, it will lose momentum,” he says. “Managers also need to share these goals with their entire team. Then, it’s a matter of being strategic for the infrastructures to support the deployment.”

One speaker illustrated this approach by saying that if the driver doesn’t believe in electricity, the company will have a big problem adopting this technology.

Several companies and organizations have testified about their efforts to electrify their road fleets. Let us recall the testimony of Frédéric Prégent, General Manager of Taxelco, a cab company that also manages Téo Taxi. He identified the electrification challenges for his company, which wants to add 150 EVs to its fleet annually: Difficulty in accessing transformation funds, possible reduction in government subsidies for the purchase of EVs, costs of charging infrastructure, some vehicles including vans and paratransit vehicles not available.

But to face these challenges, Victor Poudelet, Director of Site and Community for Propulsion Québec, invited fleet managers to follow certain steps. He recommended that they keep a close eye on transportation technologies while establishing a clear electrification target for their businesses. He recommended testing certain EVs and anticipating refractory elements within the company. He also recommends a fleet utilization analysis to effectively support the process. He recommends adopting a global vision and not simply replacing a conventional vehicle with its EV equivalent. And he invites managers to become informed and to take advantage of all available assistance programs. Connecting with customers and suppliers about the electrification process is also part of the winning formula.

A Montreal technology in France

It was during this forum that Montreal-based Développement Effenco, a company specializing in the design of electrical systems for heavy-duty vehicles, announced an agreement with Derichebourg Environnement to electrify 157 Derichebourg vehicles in France. The French company thus once again chose Effenco and its latest electric propulsion solution technology.

The agreement, which will cover three years, will make it possible to equip 120 vehicles in France, while 37 additional systems will be destined for Derichebourg’s new contracts in Montreal.

At the time of the announcement, Effenco highlighted gains on the European side, where calls for tenders for utilities not only take price into account, but also award points to solutions that are in line with a sustainable development perspective.

NAFA I&E: Addressing the Challenges Ahead for Canada 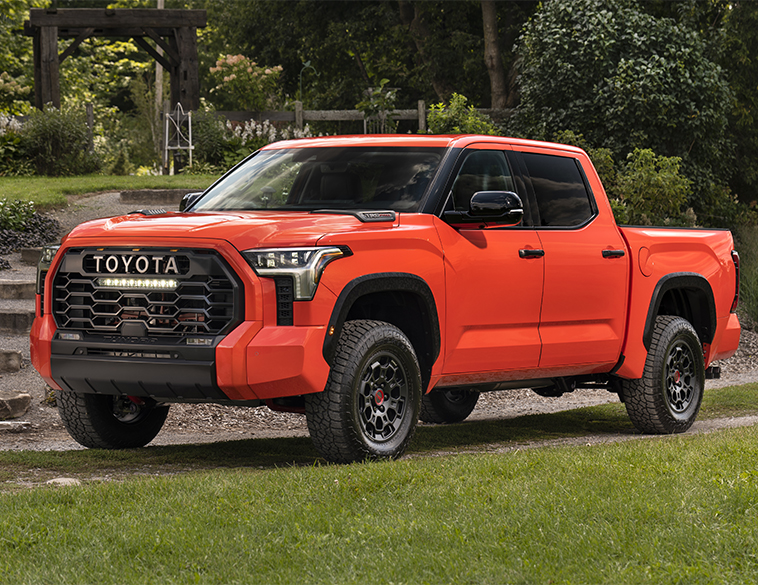