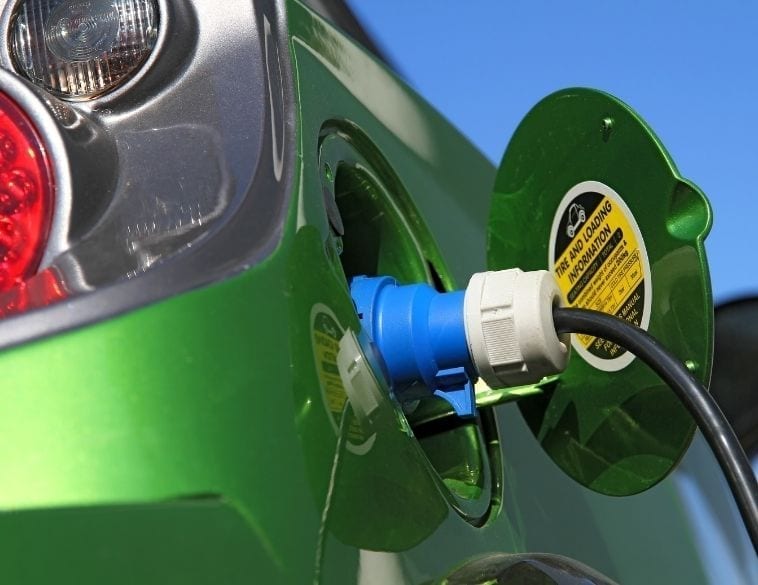 Petro-Canada has announced “Canada’s Electric Highway,” with a network of DC stations along the Trans Canada from Victoria to Halifax. Photo: Shutterstock

Fast-charging stations will be key to EV adoption.

An increasing number of automakers offer electric vehicles, but charging them remains a significant barrier with many buyers. And it’s especially important for fleets, where vehicles may travel long distances, and down time is money wasted.

Companies are building infrastructure and more charging stations are coming, but there are challenges.

“To really drive market adoption, people want to see a fast-fuelling option,” said Rob Barrosa, COO of Electrify Canada. “On-the-road charging is what consumers want, and it has to be minutes, not hours. We focus on DC fast charging and we’re installing some of the highest-power chargers at 350kW. If a car can take that rate, it’s 30 kilometres (of range) per minute. They can’t right now, and the maximum (for a vehicle) is 250kW, but they’re coming. We’re looking at where the market will be five years from now.”

Most public charging stations available now are 240-volt; they’re the least expensive and easiest to install. But that’s what most EV owners have installed in their homes, or fleets at their garages, so vehicles can charge overnight when they’re sitting unused. Many drivers consider these public stations primarily as parking spots where they can top up while they’re running errands or having a meal.

It’s going to be fast charging that sets the stage for EVs taking more market share, but that comes with challenges, starting with the power. “DC is a lot of power,” said Brookes Shean, general manager of USA East and Central Canada at FLO. “A car charging an hour on DC is pulling more power than five single-family homes do in a week. That’s why smart charging and having the chargers installed as connected units is to important for fleets, to manage those peaks and valleys and not put themselves in a higher utility price bracket because they’re pulling so much power.”

Funding is only part of the solution

Governments are providing funding for infrastructure, including the current federal Zero-Emission Vehicle Infrastructure Program, or ZEVIP, which can pay up to half the cost of installing chargers, including at fleet garage locations.

But funding is only part of the issue for Canada-wide infrastructure, according to Ron Groves, product specialist at Plug’n Drive. “Getting the right amount of power to the site is a challenge,” he said, especially with remote locations. “Most of them are in the middle of nowhere, and very few of them have enough power to support Level 3 rapid chargers. They could get it, but they’ll have to pay a lot more for it.”

Petro-Canada has announced “Canada’s Electric Highway,” with a network of DC stations along the Trans Canada from Victoria to Halifax. As odd as it sounds, Groves expects gas stations to be major players in EV charging. “They’ve already got the café, washrooms, everything you need and now including EV chargers,” he said. “This works from a money perspective. They didn’t put the chargers in to sell people electricity. They put them in to sell them chips, pop, and lottery tickets.”

As infrastructure grows, EVs will become more viable. “A fleet owner has to look at what the vehicles are doing today and how that will translate to an electric vehicle’s range and capacity,” Barrosa said. “As stations are built that take only 20 minutes to recharge, they have more flexibility to incorporate these vehicles into their fleets.”