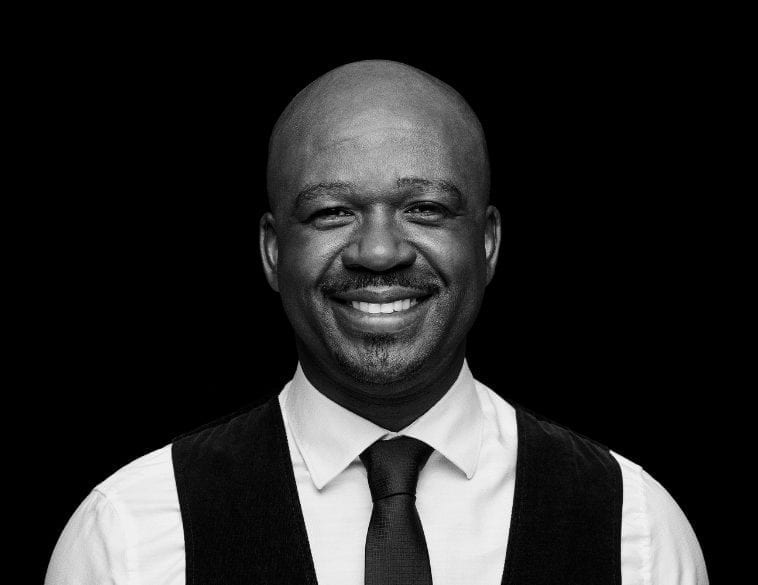 Every year, vehicles on the market have more and more active safety features leading to, according to Frantz Saintellemy, greater automation and fluid information sharing.

Frantz Saintellemy is an electrical engineer and the head of the high-tech company LeddarTech in Quebec City. His company develops LiDAR-equipped sensors and modules that provide three-dimensional images of the vehicle’s environment.

Unlike radar which pulses a radio wave, LiDAR projects a beam of light. In this case, an invisible laser that projects millions of times a second to build an accurate image of obstacles. Combined with cameras, this technology is more accurate, projects at a longer range and requires significantly less energy.

The LiDAR technology is already marketed and used by high-end car manufacturers in their Advanced Driver Assistance Systems (ADAS) designs. “Driving assistance is the most interesting application for this technology at present,” explains the president of this Quebec SME. “But we see its use in the near future in the development of autonomous vehicles. ”

If LeddarTech provides the image, it is up to the automaker or OEM to interpret it and link it to a decision-making system. For example, the vehicle will send an alert to the driver or apply emergency brakes. For fully autonomous vehicles, they will be guided on their previously determined route. The image below provides an example of the LeddarVision technology.

This technology is still expensive, but the multitude of applications will make it more accessible.

Due to several factors, including the condition of the infrastructure, Saintellemy does not believe in the early arrival of the fully autonomous car. Instead, he predicts that commercial and community vehicles will be where this technology will take off. “Many projects have been put on hold because of the pandemic,” he explains. “But we’re talking about, for example, self-contained airport shuttles or heavy trucks moving from one warehouse to another or on private routes. I’m also seeing self-contained buses that would use their own dedicated lanes. For fleet managers, the possibility of having trucks without drivers, operating safely 24 hours a day, can be a very economical solution. ”

He also sees the increase in vehicle connectivity as a promise of increased efficiency for fleet managers. “The deployment of a 5G network will facilitate these communications,” he predicts. “A commercial vehicle, whether stand-alone or not, will be able to notify its maintainers that the brakes are less efficient and will need to be replaced soon, for example. ”