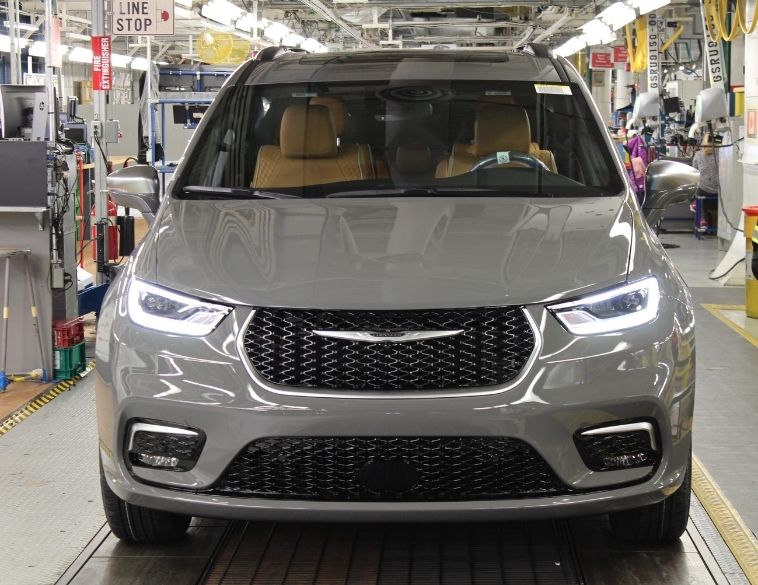 Scotiabank’s latest Global Economics Auto Newsflash, shows that new vehicle sales in both Canada and the U.S., continue to be impacted by inventory shortages.

In Canada, data from DesRosiers Automotive Consultants (DAC), points to an estimated 147,000 new vehicles sold for the month (a 11.4% decline compared with the same period in 2020 and a 19% decline relative to July 2021).

On a month-over-month basis, sales slowed by -5.3% at a seasonally adjusted sales rate of 1.62 million units according to DAC.

Reopening effects in June and July have been unwound with empty lots clearly constraining August purchases.

Preliminary data suggests that days’ supply in Canada remains low and has yet to pivot.

North American auto production stalled in July (flat on a month over month basis) after a false-start improvement in June (+5% m/m, sa) and is likely to have modestly retracted again in August when final tallies come in.

Toyota announced a 40% curtailment of end-August and September production, while Ford and Stellantis are idling some plants in early September as supply chains in South Asia are disrupted by the Delta variant.

Needless to say, more production cuts can reasonably be expected in September and possibly into October which translates into lean inventory for dealers for the next few months (and slower sales).

On the bright side, consumer sentiment is holding up: the Conference Board’s major purchase indicators converged modestly again in July as more Canadians felt it was a ‘good time’ to make a major purchase, which is perhaps surprising given the high-pricing and limited-inventory environment that is affecting not just autos but most major consumer durables.

New vehicle price inflation ticked up by 0.35% month over month in July for a 5.5% year over year increase. Strengthening job numbers (another 93,000 jobs were added in July) along with still-elevated savings (14.2% in the second quarter) are likely emboldening consumers.

In the near term, however, supply continues to be the binding constraint for auto sales, plus as rolling auto production shutdowns persist, there remains more downside to this near-term outlook.

Scotiabank says that as a result of this, the year-end forecast is 1.7 million units in 2021, down from earlier estimates of 1.8 and 1.75 million units.

South of the border, U.S. auto sales continued their descent for a fourth consecutive month in August (-10.9% m/m, sa) as inventory shortages overwhelmed other drivers.

August inventory may have picked up incrementally on the back of weaker sales (when numbers are finalised), but levels remain low by any stretch of the imagination.

Demand conditions otherwise remained firm with weekly jobless claims trending down in August and consumers continuing to draw down savings through July, but sentiment did turn sour in August with a 1.8 percentage point pull-back in auto purchase intentions, according to the Conference Board.

This may have been, in part, a function of higher pricing (+6.4% year over year Consumer Price Index new vehicles for July) and less selection.

Scotiabank has said it predicts a sales forecast of 15.9 million units for 2021, down from earlier estimates of 16.4 million.