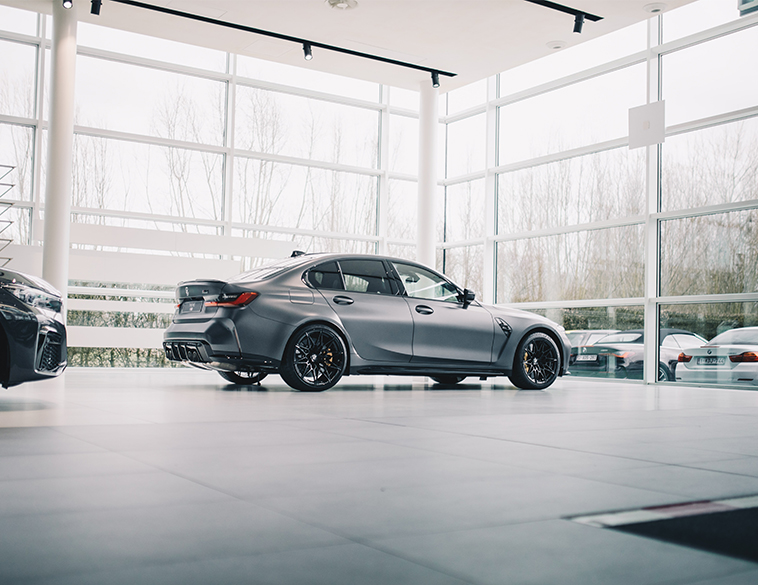 Scotiabank’s most recent Global Economics Auto News Flash revealed that Canadian new vehicle sales continued to rebound in July as the economy continues to open up.

On a seasonally adjusted basis, sales eked out a 3.6% month over month seasonally annual adjusted rate (SAAR) improvement relative to June (1.71% m/m SAAR), according to the same source. Contributing to this was a small burst of pent up demand in June as the economies began reopening, pushing up sales by 13% m/m SAAR.

Demand-side factors continue to strengthen: job growth continued to gain steam as July and is expected to have added another strong jobs boost to the 231,000 gain seen in June. Currently, according to the report, household savings remained elevated in the mid-teens (at the end of Q1), and consumer confidence started picking up in June as vaccine rates accelerated.

Since May, the Conference Board has reported a 10 percentage point convergence between those reporting it is a ‘good time’ versus ‘bad time’ to make a major purchase, which bodes well for vehicle purchases.

However, these demand drivers will likely only fuel future sales activity as supply shortages  are expected to persist at least through the summer.

Even though North American auto production resumed growth in June (with a +10% m/m, SAAR improvement—according to Wards Automotive), days supply is reportedly still at a record low.

Replenishing inventory on the back of strong demand (discussed in depth here) will take time despite further forecasted improvements in production (11% m/m for July for an 18% q/q improvement this quarter).

New vehicle price appreciation from the supply-demand imbalance slowed in June, but is still elevated on a year-over-year basis (+4.1%) and should unwind only slowly with few motives for higher incentive spending.

Consequently, we forecast dampened auto sales activity over the summer and into the fall with pent-up demand progressively unwinding as new supply hits the market, which likely takes us well into 2022 before more balanced market conditions return.

South of the border, U.S. auto sales declined for a third consecutive month in July (-5% m/m, sa) as inventory shortages overwhelmed all other drivers.

Wards Automotive anticipates inventory levels dropped by 8% in July, while the inventory to sales ratio already dipped below one in June.

Labour markets appeared solid through July with weekly jobless claims largely stable throughout most of the month, while auto purchase intentions surged to their highest level since the pandemic struck, coming in at 13% in July.

(And American consumers are likely putting their money where their mouth is, since  personal savings also dipped to their lowest in June since the pandemic hit.)

According to the latest report, U.S. sales are currently anticipated as reaching 16.4 million sales in 2021 with an acceleration in activity this fall. For 2022, the forecast is for 17.4 million new vehicle sales with supply issues widening downside potential and further stimulus representing an upside risk.