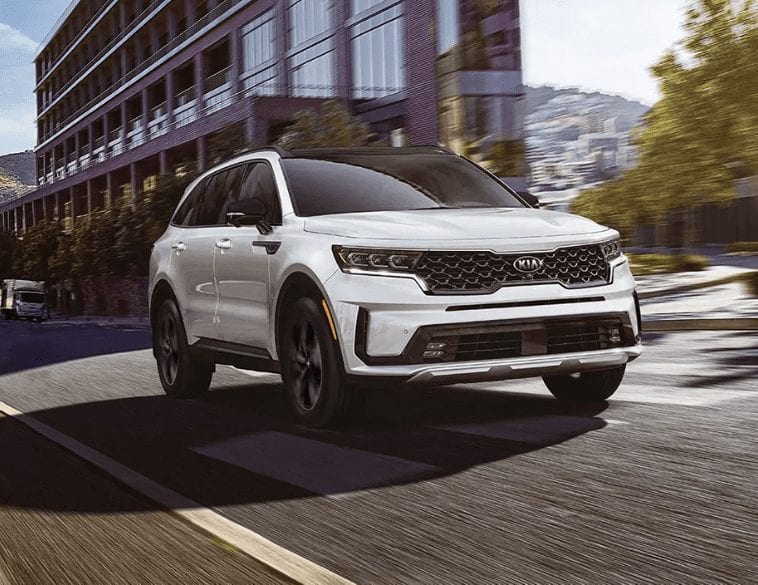 Following our transition into a new year, the Global Automakers of Canada (GAC) has released sales figures for its members in Q4 2020.

Given the disruptions caused by the COVID-19 global pandemic during 2020, OEMs witnessed the shutting down of production facilities in Q1 and Q2, along with parts shortages, new inventory was significantly down during the course of the year.

David Adams, President of GAC says that these sales figures are close to projections made back in late spring and early summer. “We did see a bit of an uptick during October and into November, but since then we’ve seen modest declines.”

And while he says an approximate 20 percent decline was cause for optimism amongst many, (given the market conditions the industry faced in 2020), inventory shortages remain an ongoing issue for both OEMs and dealers.

Against this backdrop, however, there have been some interesting trends. Light truck sales, as a percentage of the overall market, continued to climb during 2020 and in Q4, light truck sales were more than double that of passenger cars (173,996 versus 63,630 units respectively).

Adams says that while these are anomalies, they do indicate that the introduction of new products from these brands during the course of 2020, along with an increasing supply of vehicles from Asia (where lockdown measures resulted in faster recovery of manufacturing in some regions) have likely helped.

As we move further into 2021, Adams says there is a feeling of optimism and that sales should recover, though a lot of that will depend on how effectively current inventory shortages are addressed and whether or not we’ll actually be able to witness a more traditional spring selling season.

There’s also the question regarding the demand for electric vehicles (EVs), especially as we head into the latter half of the year. “The manufacturers that have the newest product or are the most innovative tend to fare a little bit better on the sales side of things and with more OEMs planning to introduce EVs, it will be interesting to watch whether these vehicles do actually gain the level of consumer acceptance that many advocates believe they will.”