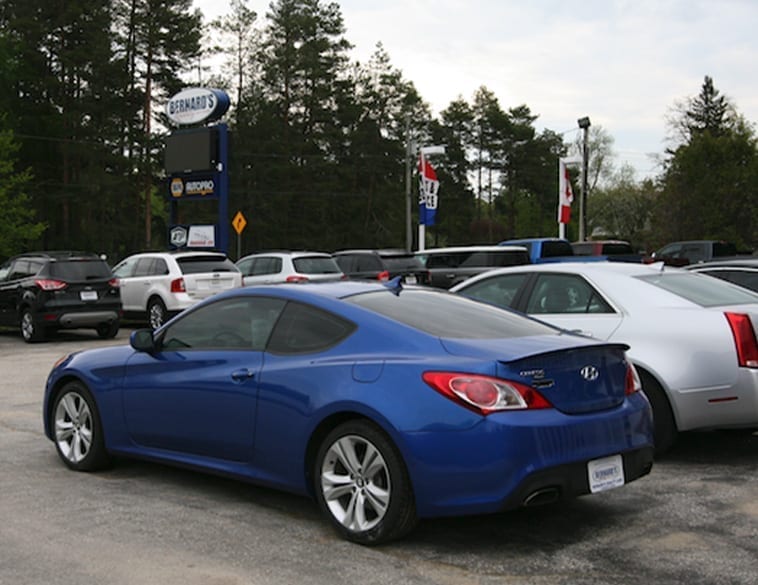 According to the most recent market update from Canadian Black Book (CBB), when it comes to used vehicles, wholesale prices have continued to strengthen for the 10thconsecutive week, driven by tight inventory and strong demand.

Even with auctions now at 80 percent of pre COVID-19 capacity (and the vast majority still in virtual format only), used car demand continues to far outstrip inventory, which at an average of 47 days to turn is far lower than usual levels. As a result, many dealers are continuing to hold back units they would typically retail due to these lower inventory levels and strong used car demand from consumers.

With the Canadian Dollar continuing to strengthen against the U.S. Greenback, (up $0.006) as of last week, used vehicles in Canada are becoming less desirable for export to the U.S., even though cars continue to flow southward in solid numbers. There are signs that a new round of tariff measures between Canada and the U.S. could put downward pressure on the Loonie, which would send prices lower.

Additionally, despite the current robust performance of the used vehicle market there are still concerns that higher inventories driven by a swell in lease returns and shrinking rental car and fleet demand will drive wholesale prices lower over the next several months and well into 2021.

Furthermore, with children heading back to school and social distance fatigue becoming a real possibility, we could see a spike in COVI-19 cases in the latter half of the year. Under a severe scenario, major increases in community spread could result in another round of lockdowns which have a further negative impact on the automotive sector and the economy overall.