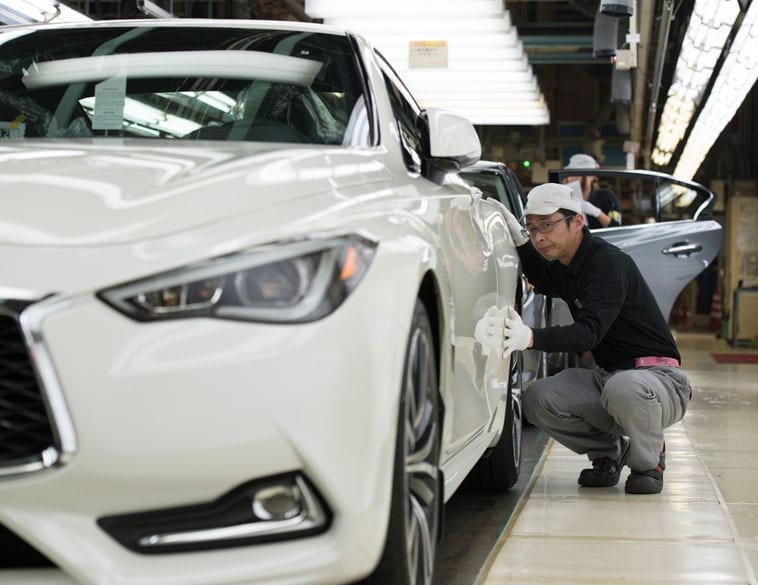 The Global Automakers of Canada (GAC) has released its new vehicle sales statistics for Q2, 2020.

Given the economic disruptions caused by COVID-19 and with many dealer showrooms closed during the months of March and April, it probably isn’t surprising that sales volumes were down significantly compared to the same period in 2019.

Many brands saw demand decline by 20 percent or more with luxury and premium brands particularly hard hit, with demand falling by 40 percent or more during Q2, compared with the same period a year earlier.

Even during COVID-19 demand for passenger cars continued to decline faster related to light truck sales and while volumes in both sectors were significantly down, passenger car sales witnessed a 45.5% decline in Q2 of this year, with 119,242 units sold year-to-date, compared with 218,773 units during the same period in 2019.

Light truck demand, which has also been acutely impacted by COVID-19, also saw significant declines as well, but demand declined slightly less than passenger cars, with GAC automakers reporting a total of 244,885 units sold during Q2 (a 31.3% decline compared with Q2 2019’s total of 356,482 units).

Although overall, vehicle sales tumbled significantly in April, since then we’ve seen an uptick in demand.

This year, Q1 was looking fairly decent until the COVID-19 pandemic hit hard in the middle of March. While we had a rough April, May was better in terms of volume and we’ve seen that increase continue through June.

“Although I don’t think anybody is really jumping for joy at this point in time, if you look at the overall picture, at this point at least, we do appear to be heading in the right direction.”