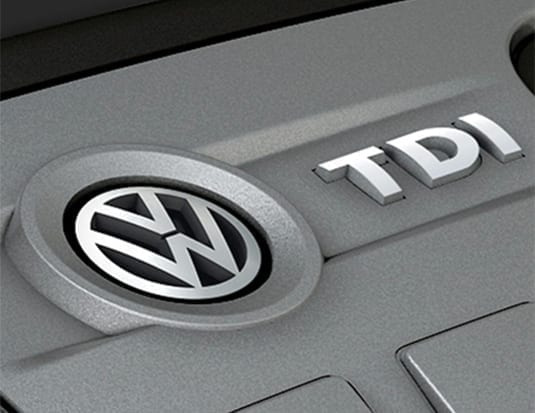 Volkswagen AG was sentenced on Jan 22, 2020 to pay a total of $196.5 million in fines after pleading guilty in the Ontario Court of Justice to 58 counts of unlawfully importing into Canada vehicles that do not conform to vehicle emissions standards, and two counts of providing misleading information.

The company admitted that between January 2008 and December 2015, nearly 128,000 diesel engine Volkswagen and Audi vehicles, and over 2,000 Porsche vehicles, equipped with defeat devices were imported into Canada.

VW also admitted to deceiving the authorities, both in the U.S. and Canada, and intentionally defying emissions regulations.

A fine of $188.5 million has been imposed for the 58 importation offences, based on $1,450 per vehicle for the approximately 130,000 non-compliant vehicles imported, and an $8 million fine for the two counts of providing misleading information, based on a $4 million fine per offence.

“This resolution serves the public interest. It reflects the gravity of the conduct, and is consistent with Canadian sentencing principles,” said prosecutor Tom Lemon.  “By entering guilty pleas, the company has admitted wrongdoing and accepted full responsibility without the need for a potentially lengthy trial. This is an unprecedented fine in Canada.  It is twenty-six times greater than the highest federal environmental fine ever imposed.”