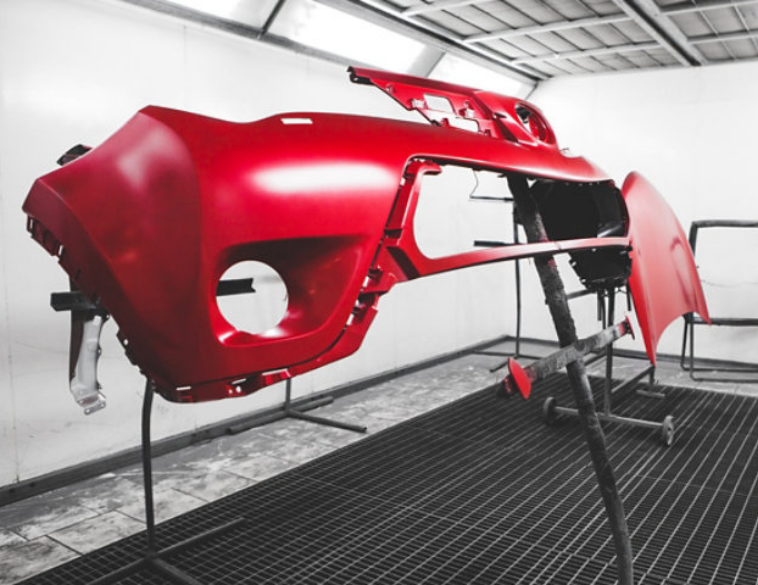 The Sherwin-Williams Company announced its financial results for the second quarter ended June 30, 2022.

All comparisons are to the second quarter of the prior year, unless otherwise noted.

“Demand remained strong during the second quarter in The Americas Group and the Performance Coatings Group, as both groups delivered sales within our guidance,” said Chairman and Chief Executive Officer, John G. Morikis. “Speaking to trends in the business since our June 8th investor day, pro architectural demand in The Americas Group accelerated as the quarter progressed and has meaningfully strengthened further in July.

“Internationally, demand deteriorated faster than anticipated in Europe, and no meaningful recovery occurred in China following the lifting of COVID lockdowns, both of which meaningfully impacted Consumer Brands Group and Performance Coatings Group sales.

“Consolidated gross margin improved sequentially, but at a slower pace than anticipated. Segment profit improved sequentially in The Americas Group as well as in the Performance Coatings Group, where margin also improved on a year-over-year basis. At the same time, we are disappointed in our weaker than expected earnings results in the quarter, which were primarily related to the lower than expected sales in the Consumer Brands Group and the Europe and Asia Pacific regions in the Performance Coatings Group, raw material costs that have not yet moderated despite sequential deflation of feedstock costs and supply chain inefficiencies incurred in serving our customers. We are taking aggressive actions throughout the second half of the year in response to these challenges.”

More information and a presentation can be found here. 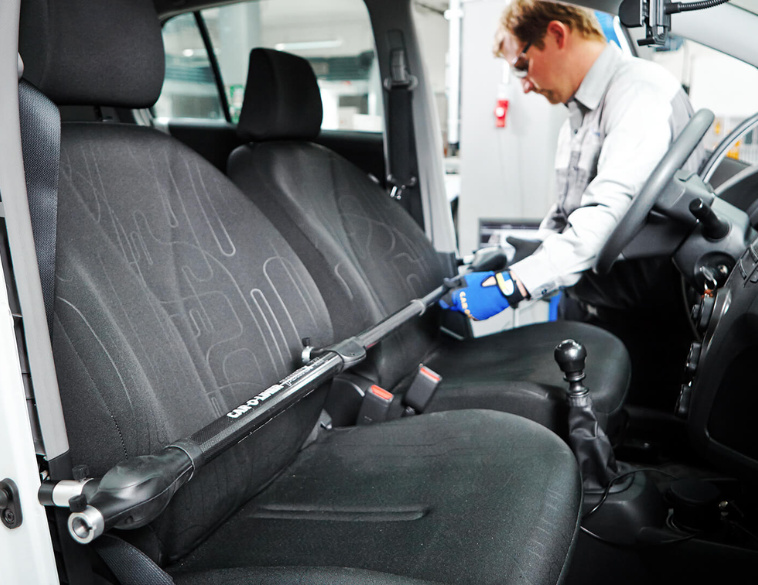 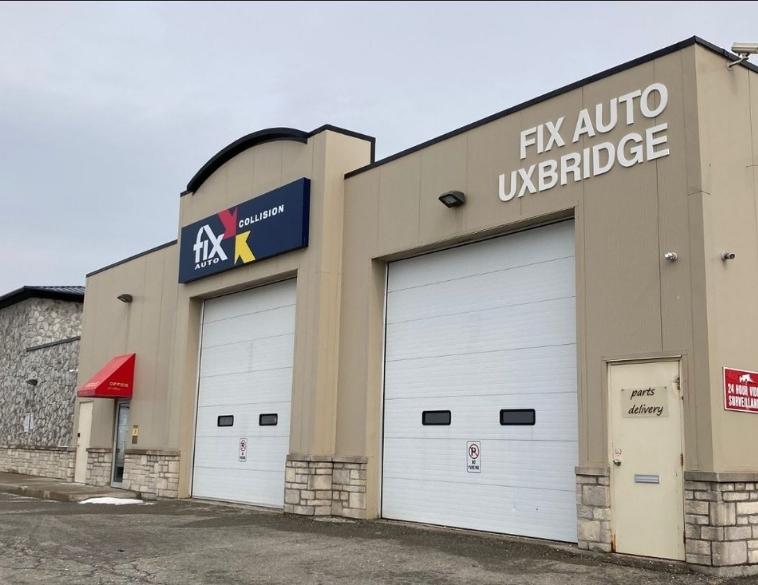