SEMA360: Battle of the Builders 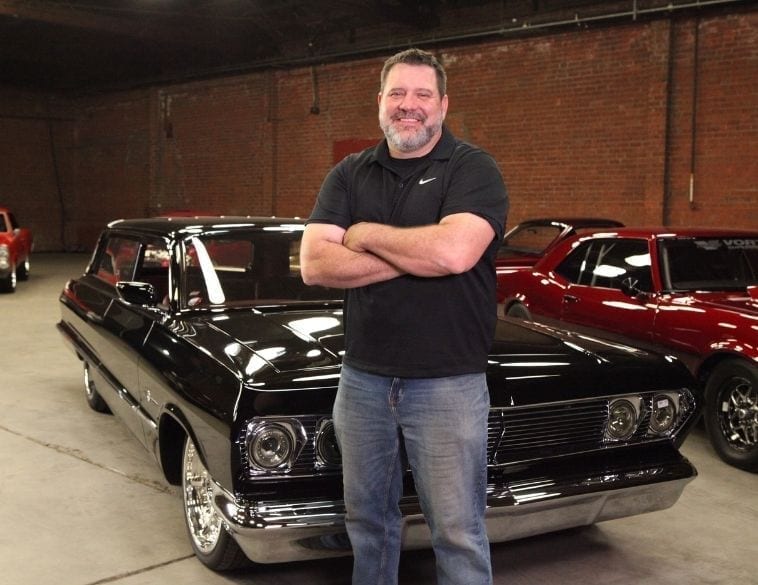 One-of-a-kind custom is the first of its kind to win this award.

Each year, for the last seven years the SEMA Battle of the Builders contest pits some of the most talented automotive sculptors and builders from around the world. The winner is announced at the close of the SEMA Show each year.

In 2020 despite the COVID-19 pandemic and the inability for an actual, physical SEMA Show in Las Vegas, the SEMA360 virtual experience still concluded with a Battle of the Builders Contest.

Out of a total of more than 330 online submissions this year, the contest was whittled down to four finalists and one winner.

When the dust settled, Brad Ranweiler, from Show Cars Automotive in New Ulm, Minnesota, and his 1963 full-size Chevy wagon were declared the winners of this year’s contest. This marks the first time in the history of the SEMA Battle of the Builders that a wagon has ever taken the top award. Not only did Ranweiler and his wagon receive the top award, they were also declared best finalist in the Hot Rod category. This latest achievement already adds to the accolades this wagon has received on the show circuit—earlier this year it was also declared winner of the prestigious Ridler Award at the Detroit Autorama.

In addition to Ranweiler, the other finalists were Mark Giambalvo, who took the title for best Truck/Off-Road with his 1965 Chevy C10 ½ ton pickup.

Alongside him was, Chip Foose who took the best Sport Compact award with his custom 1974 Jaguar XK-E, while the popular Young Guns category (for builders 27 years old or younger) went to Cody Medeisis and his 1968 Chevy Camaro.

Following on from SEMA360, plans are already underway for the 2021 SEMA Show, which hopefully, should be a physical event where attendees will, once again, be able to connect in person, view countless aftermarket products and sample some of the amazing classic cars and customs that make the pilgrimage to Las Vegas each November.