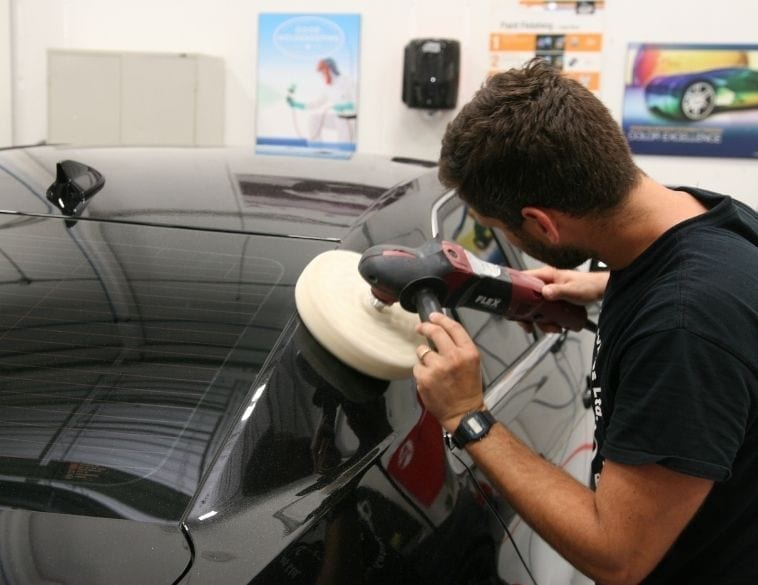 Modern polishes are cleaner and save time.

Today’s polishing materials have become so sophisticated that they can save time like never before.

Polishing tools are now smaller. “We have tools that are three-inches, so we can minimize the areas,” says Klein. “With the 8000 grit, we can keep that area small and super fine, so it’s just a polish afterward.”

He’s finding he can train technicians quicker with softer pads and less abrasive material. “Polishing with a compound will take a little more care to avoid damage,” says Klein. “With 8000 grit, three-inch disks and a softer pad, I can train a less experienced tech to polish out a defect quicker than with a compound. There’s less chance for error.”

He speculates that the new 8000 grit might save an hour or half an hour, depending on the application. “The quality of the clear coat today makes a difference,” says Klein. “The quality of everything is going up all the time. Substrates on vehicles are constantly changing, so abrasives have to change with that.”

A good polishing tool will have variable speeds, according to Anouar Belganche, National Sales Manager, Canada, Norton/Saint-Gobain. “Speed is important because you can control the heat build-up to avoid damaging the part you’re polishing. Too much polishing will warp the metal.”

He notices more shops using foam pads. “The foam pads have different densities,” says Belganche. “The denser the foam is, the finer the finish is.” Foam pads are available with scallops or waffles. “The simple reason behind this is heat. When you have a grooved or waffle looking foam pad, it creates less heat than flat foam. It helps keep the surface cooler.”

Many technicians are not fond of wool pads. “If you have a darker vehicle, especially a black vehicle, you use an aggressive compound together with an aggressive foam pad, and then a finishing pad with a finishing compound,” explains Belganche. “”Less aggressive means that the grains are smaller, so they allow for a finer finish.”

As a new generation of technicians arrives, Belganche believes wool pads will become completely obsolete. “The foam pad will become better, and the compounds will continue to be better, with new grains and new lubricants within the compound itself.”

Polishes have become more waterborne than ever before, according to Scott Murray, automotive refinisher, CARQUEST, in Duncan, B.C. “You can wash them off with water,” he says. “The car is easier to detail now because that polish is a waterborne.”

He’s seen polishes that cut out with water. “You put it on the panel, you start buffing it and when most of it is gone, you spray a little bit of water on it, and it revives whatever is in your pad, but at a finer grit.”

Murray recommends polishes with carnauba wax, which is a food-grade wax. “It will wash off with a good quality soap, while a polysealant will get into the pores of the clear coat and stay there until you take a fairly aggressive solvent to take them out.” 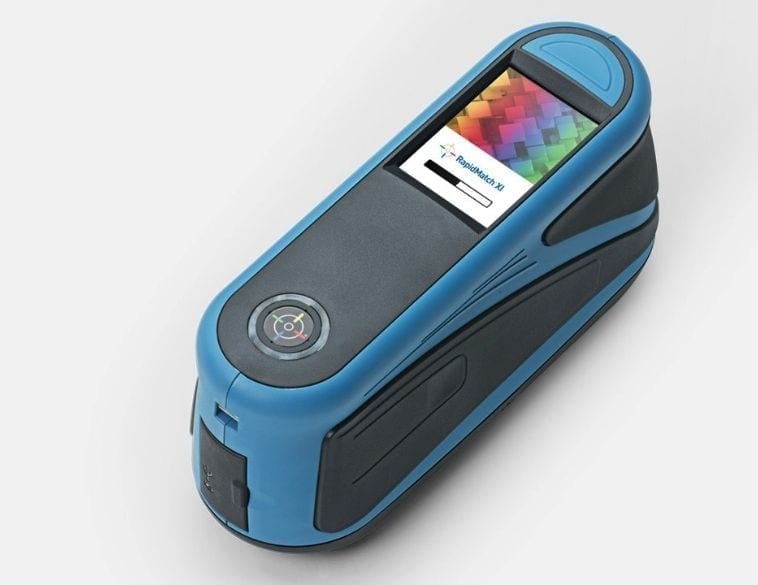 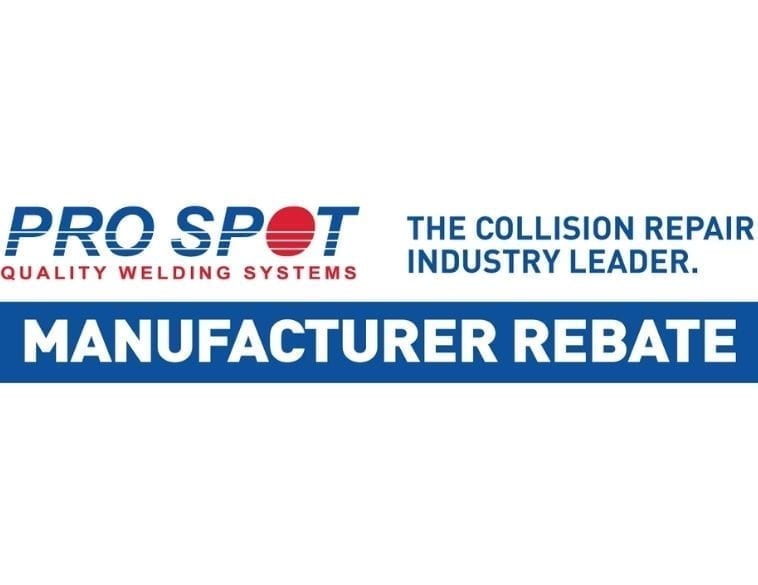