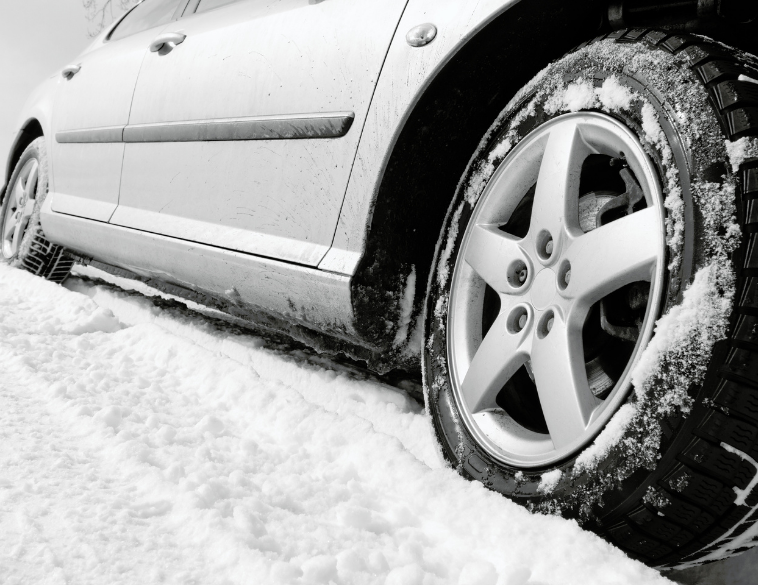 Like many aspects of the tire and automotive industries, testing methods and procedures continue to evolve.

When it comes to winter tires, some significant developments have taken place regarding global testing methods.

A webinar, presented by Smithers and hosted by Eric Pierce, Senior Engineer at the Smithers Winter Test Center in Brimley, Michigan on the Upper Peninsula, provided an overview of the current test procedures in use in the U.S., Canada, and in Europe. Additionally, with a transition taking place, specifically from 14-inch to 16-inch test tires, Pierce illustrated the impact this is having on the test procedures themselves.

By the 1980s, the first SAE snow traction standard, J1466 was introduced, which led to F1805. Around about the same time, Uniroyal introduced the Steeler P195/70R14, recognized as the first snow monitoring tire.

In Europe the following year, The European Tire and Rim Technical Organisation (ERTRO) created a definition for a snow braking test, using equivalency to F1805 in the U.S.

More recently, at the start of this decade, we’ve seen some changes to winter testing as a result of tire availability, with 14-inch control tires being phased out in favour of 16-inch units. Pierce also noted that currently, there are four major standards for winter tire traction tests.

All four of these standards use similar methods for winter tire traction testing, however, there are limitations. All must be conducted in conditions where there is no snow or rain, and there needs to be consistency between each test. Furthermore, the test needs to be conducted on medium-pack snow. If additional snow does fall during testing, then the parameters change from when the test first begins, and you aren’t able to get an accurate result.

Additionally, in the U.S., the F1805 Driving Traction Test does not allow commercial tires, based on the FMVSS 139 standard, plus, at present, it also doesn’t incorporate changes based on the new 16-inch control tire.

In other countries, things are slightly different. Canada, which has very similar standards to the U.S., under CMVSS 139, there are specific references in documentation depending on whether a 14-inch or 16-inch control tire is used for testing purposes, the 2006 standard (F1805-06) for the 14-inch tire and a newer 2020 standard (F1805-20) for the 16-inch control tire.

With the new, 2020 standard for 16-inch tires, there have been changes to the snowpack used for testing, with slightly different constraints built around medium, hard-pack, and soft-pack snow. Additionally, Smithers has developed a summary table to provide easier viewing of the information.

For Eurometric Passenger and Commercial tires the ETRTO formula can also be used for measuring traction, though Pierce did point out, that for Eurometric C testing, tire pressure has been increased slightly from 50 to 51 psi.

When it comes to the ISO 18106/ECE R117 C3 acceleration test for trucks, not only does the testing require a single axle truck with a locking differential; complete speed must be achieved using just a single gear (starting at a speed of 4 to 11 km/h and increasing to 15 km/h by the end of the test). A total of six acceleration runs are required for this test that doesn’t have to be repeated.

The problem is that both 275/80R22.5 tires which use narrow control and 295/75/R22.5, which have a wide control, are considered interchangeable in the U.S., even though they have different controls; so this is something that must be taken into account when conducting this particular test.

Another interesting development has been ISO 19447, a new Ice Braking Test proposed in Europe. ETRTO proposed to introduce UN Regulation 117 which was issued in 2021. This is similar to the existing ECE R117 C1 Braking Test and must be conducted within the following parameters:

The test is 7 out of 9 stops, deleting the highest and lowest scores and must be repeated three times (no-consecutively) and each time, must be done on a freshly prepped surface.