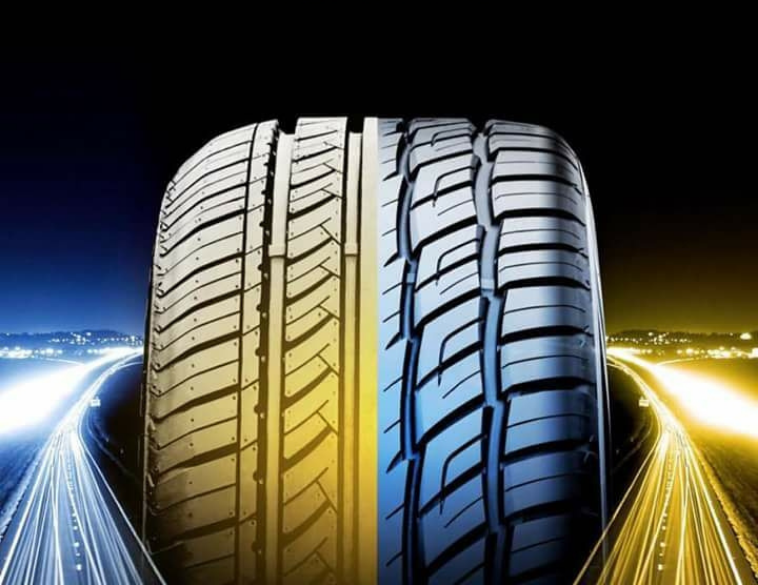 The Premier Hockey Federation today announced a partnership introducing Sailun Tire as the ‘Official Tire of the PHF’ for the 2021-22 season.

Sailun Tire will be visible at all games in all six PHF markets and on various broadcast and digital properties beginning when the puck drops on opening weekend.

“Right from the start our meetings with Sailun Tire were all about their desire to support women’s sports and women’s hockey in particular,” said PHF Commissioner Tyler Tumminia. “It’s exciting to welcome Sailun Tire to the PHF family and we look forward to building this partnership and growing the game together.”

Sailun Tire has long been aligned with hockey, particularly in Canada, as an official sponsor of the AHL’s Toronto Marlies for the past four seasons in addition to sponsorship in over 80 arenas across the country with rink boards, events, and youth team sponsorships.

“We’re very excited about this partnership and hope to make it part of our annual marketing campaign,” said Mark Pereira, Sailun Tire Director of Marketing – North America. “Hockey is a core part of our office culture in both Canada and the United States, so we’re thrilled to be on board and looking forward to finding additional ways to work together to promote the sport.”

The opening weekend of the PHF season begins on Saturday, November 6 with all six teams in action.