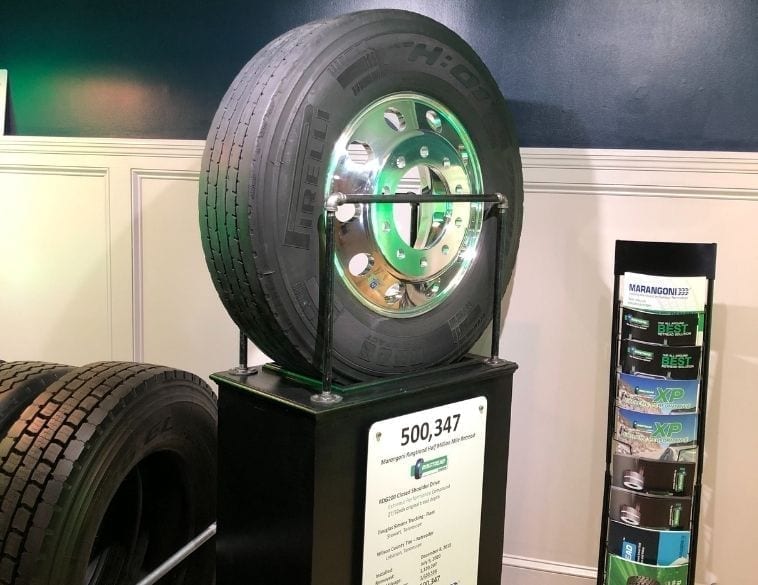 Marangoni Tread North America announced that an RDG 200 Ringtread Drive retread has reached a rare milestone in retread performance being driven over 800,000 km.

The RDG 200 Ringtread is a closed shoulder drive tread that uses Marangoni’s Extreme Performance compounding for extreme mileage.  The RDG 200 is 27/32nds at original tread depth.

The Half Million Mile RDG 200’s are used by Douglas Simons Trucking, Stewart, TN.  The retreads were placed in service on December 8, 2015 and were removed from service in July of 2020.  The total distance driven was 800, 555 km. The casings were LP22.5 Pirelli FH-01, and were retreaded by Wilson County Tire in Lebanon, TN.

Doug Simons, owner of Douglas Simons Trucking states, “I knew the RDG 200 from Marangoni was a strong performer and had very good traction in all weather conditions, and I was amazed by the mileage we were experiencing.  Each time we took our measurements, the expected mileage kept increasing.  This Ringtread works!” 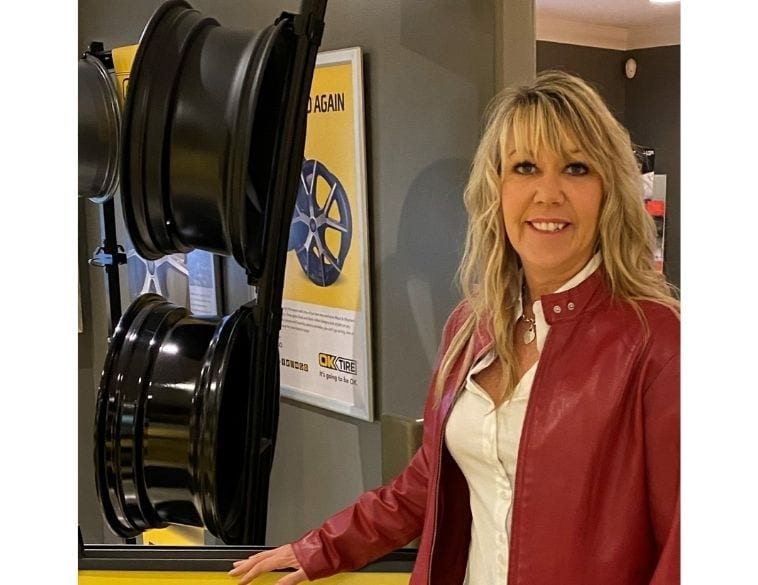 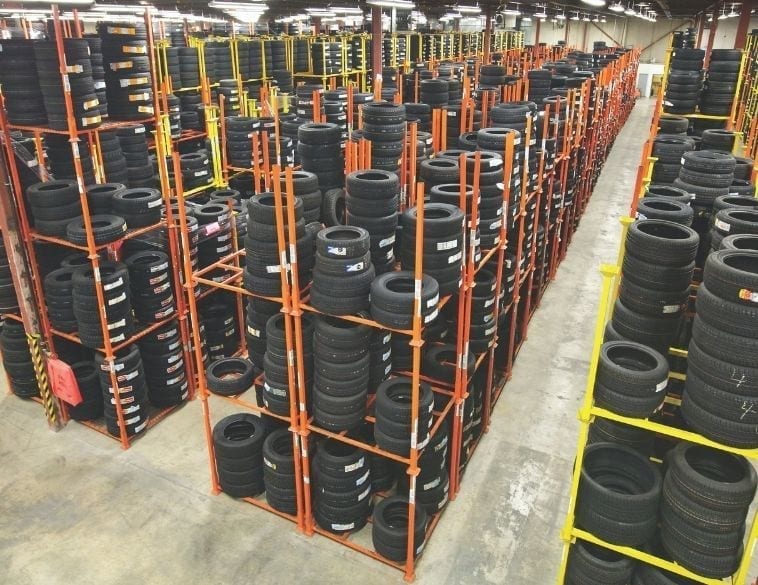