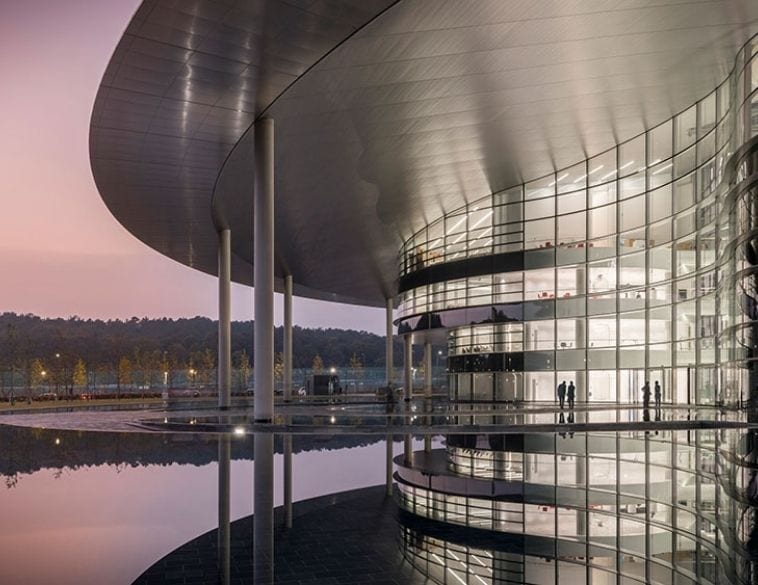 Setting foot in 2015, the VCD system was developed as a project to lay the foundation for Artificial Intelligence-driven tire development. Hankook collected various data from its previous researches on AI tires. They performed a series of analysis to see if it could be used as a “big data” and if AI could be applied.

In the following years, Hankook collaborated with Korea Advanced Institute of Science & Technology (KAIST) to advance the AI model the company created. The partnership led to an improvement in accuracy by applying new AI technology such as auto machine learning (Auto-ML) and auto encoder. This was followed by an integration of Amazon Web Services into all processes, enabling Hankook to store, process, and analyze huge amounts of data such as that gathered from the VCD system. Hankook plans to gradually integrate the AI system into its compound development process starting next year and complete the virtual compound design technology by 2023.

Aside from the VCD system, Hankook has developed a series of AI-based technologies including “Automatic Inspection Process” based on AI and digital sensor and a facility abnormality prediction system CMS+ (Hankook Condition Monitoring System Plus) in line with the company’s commitment to lead the topic of digital transformation in the automotive industry. Hankook also announced earlier this month that the company is collaborating with SK Planet to jointly develop a road risk detection solution aimed to create a safer driving experience.