Powered by Hankook, the Supercar Challenge Starts Its 2020 Season 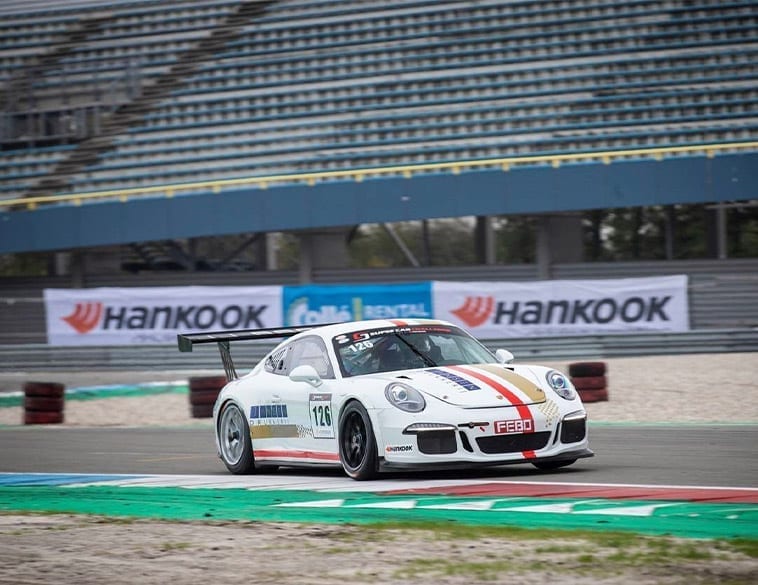 The “Supercar Challenge”, will begin its 2020 season with the opening race held in Netherlands on August 2.

Hankook Tire will be the exclusive tire supplier for all five rounds of the series.

The Supercar Challenge is a race where supercars from Porsche, Ferrari, Lamborghini, BMW, Mercedes-Benz, and Audi compete in an extreme race, requiring top-notch vehicle performance, tire grip and durability. The 2020 season will start with the opening match at the Zandvoort circuit in the Netherlands from August 21 to 23, and will be held in a total of five rounds until November 1 in different circuits, including Netherland’s Assen TT circuit.

Hankook is the main sponsor

Hankook Tire has been the main sponsor of the Supercar Challenge for four consecutive years since 2017. All vehicles participating in the competition will be equipped with ‘Ventus F200’, dry road racing slicks with strong grip, handling, and durability, or ‘Ventus Z206’ and ‘Ventus Z207’, wet road racing tires with high stability.

In addition, the official name “Supercar Challenge Powered by Hankook” will be used throughout the 2020 season.

Supplying racing tires to over 60 global motorsports competitions and teams around the world, Hankook was recently selected as the supplier to the “ABB FIA Formula E World Championship” for the 2022/23 season when the Gen3 racing cars will be introduced to the world’s biggest electric vehicle racing competition.