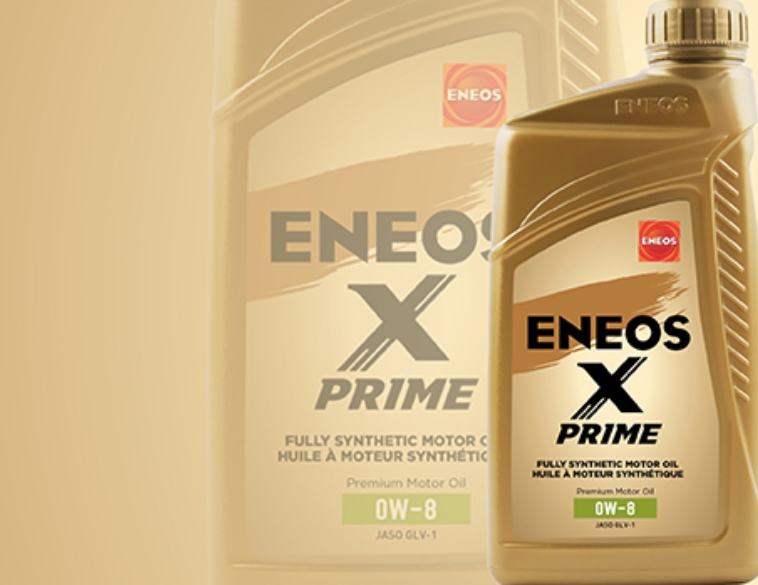 As recently unveiled in the New Products Showcase at SEMA 2022, ENEOS USA announced ENEOS X Prime 0W-8 Fully Synthetic Motor Oil will be available in Spring 2023 In Canada and the U.S.

The ultra-low viscosity 0W-8 was created in partnership with Asian OEMs, which requested the special formulation to meet stringent emissions and economy standards. Not only will ENEOS X Prime 0W-8 oil be supplied to manufacturers for factory fill requirements, but it will also be available for oil changes by dealer networks and for DIY maintenance.

ENEOS X Prime 0W-8 is 100% synthetic oil developed in partnership with Asian automakers for use in the latest Hybrid Electric Vehicles (HEV) and Plug-in Hybrid Electric Vehicles (PHEV) where 0W-8 is specified. This currently includes vehicles from Honda, Toyota, Nissan and Mitsubishi. The oil is also suitable for Battery Electric Vehicles (BEV) fitted with thermal gasoline engines used as a Range Extender. A number of 2023 production vehicles will require 0W-8 including the Toyota Yaris, Honda Fit, and Nissan Dayz.