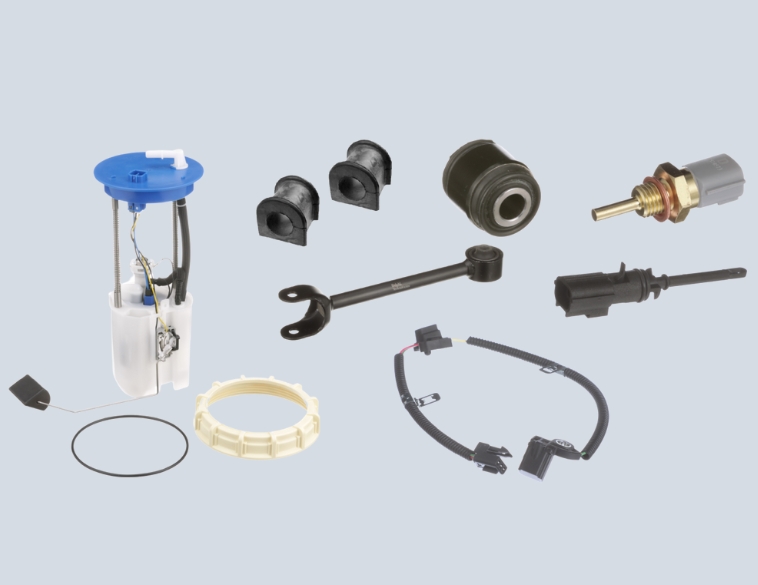 Delphi Technologies announces 142 parts to its main line and an additional 21 parts to its specialty Sparta fuel pump line.

As a manufacturer of fuel delivery parts for over 80+ years with a market-leading coverage at 95%, Delphi Technologies adds 35 new parts to expand its fuel portfolio. These parts include fuel pump strainer sets, fuel pump hanger and module assemblies, and fuel transfer units, all of which undergo OE-quality testing for reliability and durability.

The new parts represent a repair coverage opportunity for over 6.4 million vehicles in operation (VIO) in the U.S., as well as 600,000 VIO in Canada on applications such as Chrysler, GM, Honda, Hyundai, and Mercedes-Benz. “We’re committed to continuous range growth to always be the aftermarket supplier of choice for application coverage,” says Malcolm Sissmore, Vice President, Sales and Marketing of Delphi Technologies. “As our portfolio grows and offers exciting opportunities for customers, they can be assured that quality and reliability will always be central to the development of our products.”