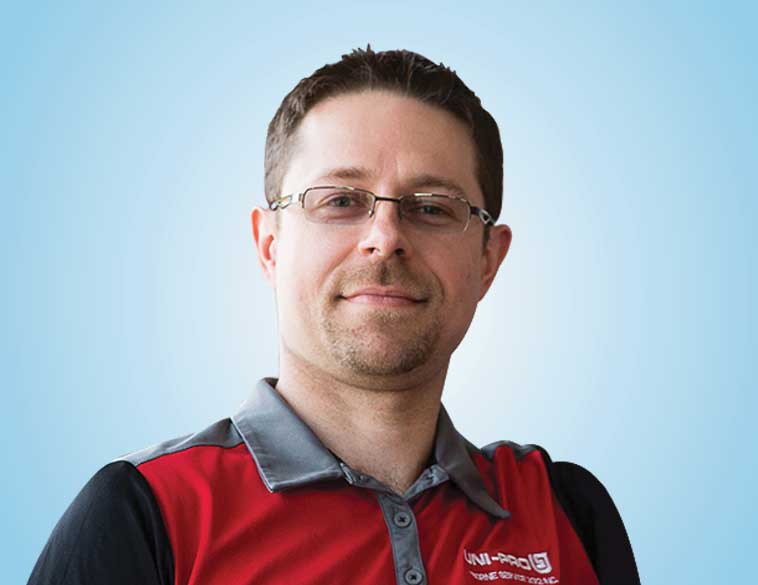 Steve Oborne is the owner, with his wife Jennifer Gilbert, of Atelier Oborne Service in Val-Joli. He has been involved in mechanics since childhood. [email protected] Photo Bianca Diorio

To conclude the year 2022, I opted to present two electronic diagnostic problems that made their way to us a few months ago.

My first example, a 2011 Chrysler 200 with the remote start not working. At first glance, you can see that the remote control is working, because the car is flashing, but the engine does not start. An error message in the dashboard of the vehicle informs us that this last command cannot be filled, the hood being open.

We take out the analyzer to read the state of the switch. As a matter of course, it indicates “hood open” even after several tries of the switch.

Next step, by looking at the electrical diagram, we can confirm the integrity of the circuit before condemning the switch. There is no ground at the switch. On the electrical plan of the anti-theft system, where we find the switch, we notice that the G105 ground is located close to the switch, very close to the right headlight. And strangely enough, there is someone who has already been in the area to do a makeshift repair on the right turn signal mass. Once you get to the mass point, the problem is obvious. Corrosion of the cable is present and is the source of the problem.

In addition, it is understandable that if the turn signal problem had been fixed right the first time, we wouldn’t be here intervening for a non-functional remote starter, in addition to the other components that would soon stop working.

Is the culprit the cap?

Second problem: a 2017 Dodge Grand Caravan showing a P0455 Evap system Large Leak and P0441 Evap system incorrect flow code. This van comes from another garage where they changed the gas cap, mentioning that it was not good without doing the necessary checks to confirm it before replacing it.

Here, many who do not know how a vehicle decides to register such a code often jump to the simplest repair: replace the cap. The chart of the P0441 code is quite simple although long, but it will lead us to a conclusive diagnosis for the present problem.

But let’s go with logic, in order to make a faster diagnosis, especially with a P0455 code. When leak codes are seen, we are inclined to take the unit out for leak testing of the evaporator system. Perfect. With the machine in place, we can conclude that this minivan has a waterproof system.

But why does he think he’s not there? At the same time as my first leak check, analyzer in hand, I do a small check of the Fuel Tank Pressure Sensor reading which shows us a data that does not move. The sensor no longer reads a pressure change, and this information leads the module to believe that there is a leak. Here’s the problem, a sensor that gave up the ghost.

Two fairly simple situations that, in 2022, should have been a piece of cake to diagnose. To start 2023 on the right foot, why not sign up for training to be able to face the new challenges that will arise in your service bays!