Mark Lemay is President of Auto Aide Technical Services. You can reach him at: [email protected] Photo Mark Lemay

This time around, our subject vehicle was a 2016 Volkswagen Beetle with a no start issue. Powered by a 1.8-litre Turbo engine with Direct Injection, the customer stated that the car was running normally, until one morning when they went to start the car and it turned over but would not fire up.

Once we had the vehicle in our custody, we started off with a code scan of the PCM and retrieved an Oxygen sensor code, a fuel pressure regulator code, and a communication bus code. There were no immobilizer codes, so the communication code was ignored. Since we had the scan tool hooked up, we decided to look at some cranking data. The only unusual thing we noticed was that the Actual High Fuel Pressure was about 200 psi higher than the Desired Fuel Pressure. Odd, but it should not have kept the car from starting.

Relative compression and no faults

The usual checks were performed, and the engine was tested for spark and injector pulse. It had both, and a relative compression check revealed no faults.

Since the engine appeared to have spark, fuel, and compression we decided to dig a little deeper. An in-cylinder pressure transducer was added to cylinder #1 and the engine was cranked over again to see where the actual injector and ignition timing were in relation to Top Dead Centre (TDC).

Figure 1 shows the results of the test. At first glance the injector and ignition timing seem to be normal but on closer inspection we noticed that the coil and injector were firing on every other compression stroke.

Firing the coil and injector every other compression stroke is an unusual failure, it can only happen if the PCM s receiving bad information or the PCM is defective. The PCM power and ground circuits were checked, no faults found. We decided to scope the CMP and CKP and compare it to the known “good” operation. We noticed that the CMP timing was off about 8 degrees from known well. It was enough to indicate there was a timing problem, possibly a stretched chain but still, not enough to cause the odd firing and no start condition. 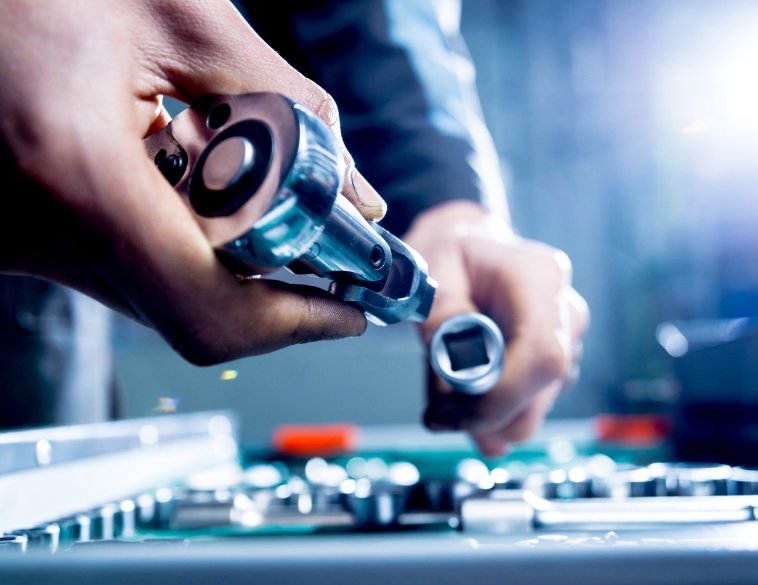 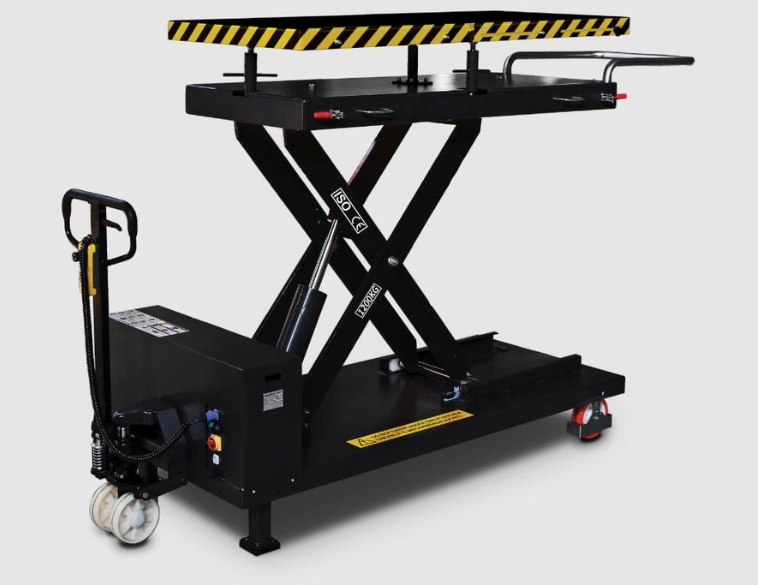