Getting the Drop on Voltage Testing 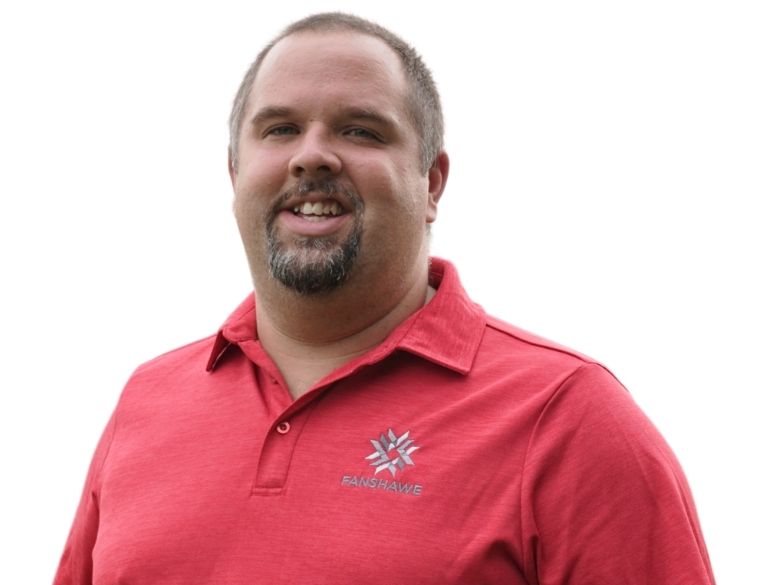 Like many others, I have found myself using resistance testing when confirming faulty wiring problems in a vehicle.

Following the lead of the automotive industry has resulted in forgetting the basics that I learned years ago.

The industry has accepted resistance testing as the standard method of checking wiring integrity for years. A glance at any factory diagnostic information will have you checking resistance of wiring at some point. What if there was a different method of testing that we could use to confirm our own testing procedures?

If you are like me, anytime I can add another tool to my arsenal, it improves my effectiveness as a technician. Voltage drop testing is another tool that we can use to help diagnose hard to find problems. Voltage drop testing differs from resistance testing as it is a dynamic test. Whereas resistance testing is completed on a static circuit, meaning the circuit is not operating. A voltage drop test requires the circuit to be energized in order to correctly complete the test.

While resistance testing has its place, it can have limitations. Take for example, a partially corroded multi strand copper wire. We can simulate this by cutting all of the strands but one single wire strand. Now this is not going to be seen in a vehicle, but it is a perfect example of what can happen internally in a wire as corrosion does its damage. Due to the small amount of current that is used when testing resistance, you can see the readings 0.0 Ω are normal when compared with the good wire which tests at 0.0 Ω as well.

Voltage drop testing is very commonly used when testing starting/charging system issues, however it can be used in most automotive applications as long as some general guidelines are followed. The most important thing we need to remember when we are completing this test is to ensure that the circuit is energized. For example, if you are testing a window motor problem you will need to complete your test when the window is travelling up or down. If the circuit is not under load, you will get false results which will lead you to incorrect test results, causing you to head down that dreaded wrong path.

Let’s use the lightbulb for example where you want to confirm the 12-volt feed circuit from the light switch to the bulb. You place 1 test lead at the bulb 12-volt feed and the other test lead gets placed at the 12-volt terminal of the light switch. By turning the light bulb on we will energize the circuit and make sure it is under load. You can see the results of the good circuit 0.016 volts, and the faulty circuit 0.065 volts. You can see how a simple dynamic test has allowed us to pinpoint this fault fast and efficiently.

You may be thinking that there isn’t a very large difference between the voltages that we got in this demonstration, even though the faulty wire has a voltage drop that is 3x greater. This was a very fairly low current circuit, (approximately 2 amps). As soon as we start to increase the amount of current in the circuit the values are substantially different. Think of a starter circuit for example that can draw up to 200 amps.

Just like any new testing technique, it may seem difficult to complete this test at first in as timely manner. However, over time you will find that this test can be completed efficiently and effectively and will become another useful tool in your diagnostic toolbox.

Devin Purcell is a Red Seal Automotive Technician with over 20 years of experience and a professor at Fanshawe College, London, Ont., in the School of Transportation Technology and Apprenticeship. You can reach him at [email protected]. 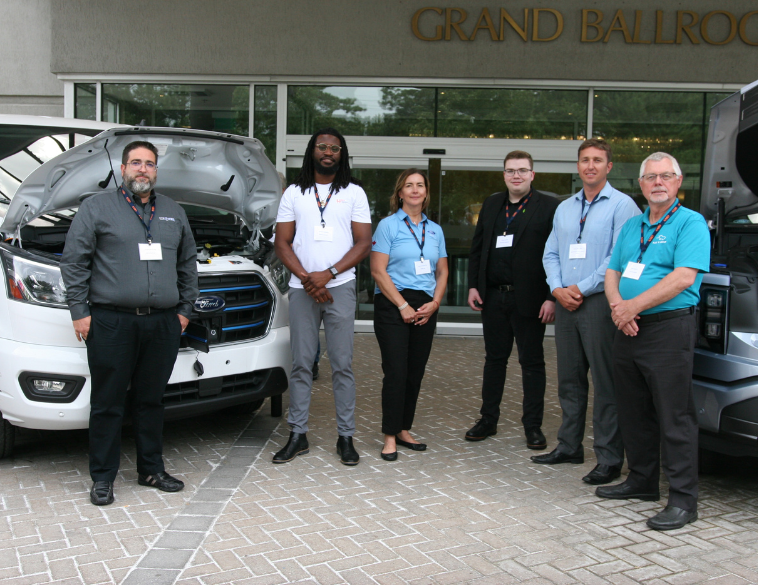