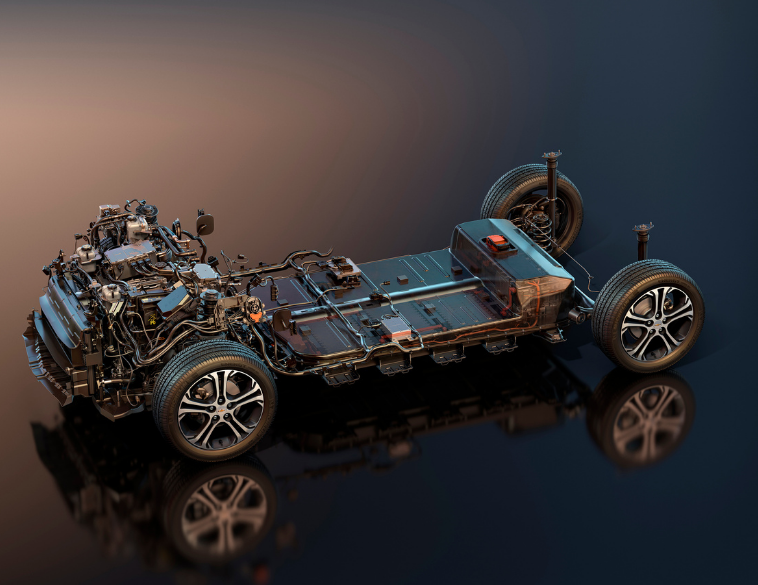 The aftermarket will adapt to EVs, just as it has with other technology advancements. PHOTO General Motors

Independents have adapted to change in the past, and we’re sure to do so in the future.

Think back to the late ’60s. I was an apprentice then in the family Fiat/ BMW dealership. The “Big Three” were just introducing disc brakes to their big car lines.  Everyone was all upset. How was this new tech going to affect the industry?

Truth be told, it didn’t take much time for everyone to adapt. Soon, disc brakes in the front and drums in the back were the accepted norm. Funny thing was, the imports had been using this technology for years. It was nothing new in our shop.

The next big change to face our industry was the move to front-wheel-drive in the early-1980s. Remember the controversy of the FWD full-size GM cars? Again, this was nothing new for the import gang, and again the industry adapted quickly. Front-wheel-drive became the standard, and we moved on.

But wait… there’s more! Catalytic converters, EFI, seatbelts, 5-mph bumpers…. we adapted to all of the above, and then some.

Even though we’ve been able to adapt to changes in the industry, over and over again, whenever something new pops up, some still panic and wonder if we’ll be able to adapt again.

So what’s the big panic button issue this time around? What has our industry upset now? It’s the EV—the electric vehicle. Everyone is talking about how the industry will be turned upside-down by electrification.

I spent some time researching the EV market. California (mainly due to their climate) is about 8-10 years ahead of us in their handling of the aftermarket (compared to us in the frozen north).

So they’re about a decade into their EV experiment, and they have a strong aftermarket that services and repairs EVs. They have the equipment and data to not only replace batteries but to repair them as well. Just as in previous leaps in tech, the aftermarket will adapt, and independents will be able to service these vehicles.

I should add that the driving force behind this push is none other than the local jobber. Offering classes and training to help take the mystery out of repairing EVs is critical. Jobbers can also help service providers wrap their heads around running an efficient business in this new era of electric vehicles.

It may be a bold statement but placing your shop under one of the several banner programs out there might just be the best decision you make as you plan your future.

When our shop was falling behind on the tech side, one of the banner programs saved our business. We joined NAPA as an AUTOPRO, which resulted in a great relationship that has lasted for decades.

You may not have considered a banner for your shop, but with our industry changing so quickly, it’s certainly worth a look.

Dave Redinger is a retired mechanic with over 45 years’ experience. He now works as a consultant and legal advisor on mechanical matters offering advice to garage owners and lawyers. You can reach him at automotiveexpert.ca