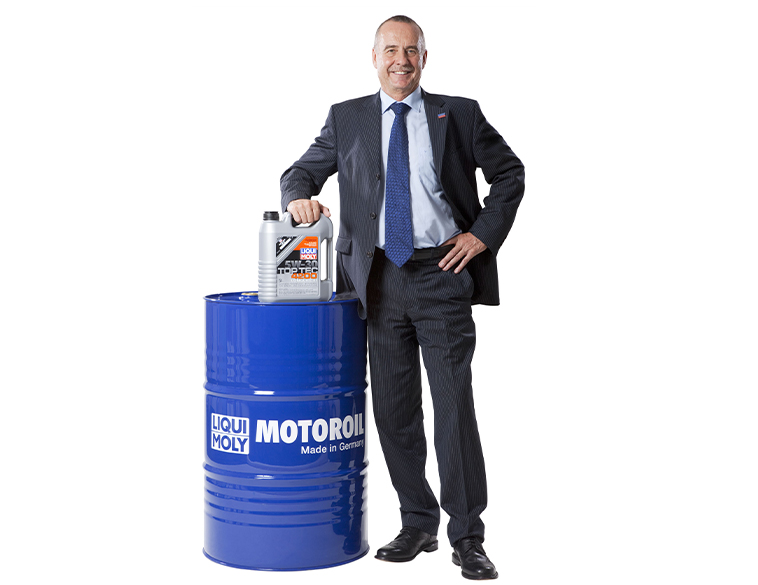 Perhaps it’s the curse of success: Whereas demand otherwise determined the growth of the German oil and additive specialist LIQUI MOLY, it is now the supply of raw materials.

In the first nine months of this year, sales increased by 26% to 554 million euro, the highest ever.

“And it could be even more if we could only get enough ingredients for the production of our oils and additives,” says Managing Director Ernst Prost.

“This is not simply because our purchase prices have increased significantly,” says Ernst Prost.

“Many raw materials are sometimes no longer available, even if you’re willing to put a lot of money on the table. This is no different to the automotive industry, which has to curb its production due to the lack of semiconductor chips.”

Despite these difficulties, LIQUI MOLY achieved a strong increase in sales. Ernst Prost: “Three years ago, we did not generate as much sales in twelve months as we did in nine months now.”

Since February, the company has set a new record for each respective month.

The increase is significantly greater internationally than in the German domestic market, where LIQUI MOLY has long been established.

And abroad, growth is particularly strong in those countries in which LIQUI MOLY does not sell its wide range of automotive chemicals via independent importers as usual, but rather serves the market itself with its own subsidiary: In the most important export market, the USA, turnover grew by almost 50% in the first nine months – in Italy by as much as 130%.

At the same time, earnings increased by 75% during this period.

This figure reflects the investments, particularly in marketing, with which the company countered the effects of the pandemic a year ago.

At the time, this had a negative impact on earnings, but is now paying off.

Ernst Prost is accordingly confident about the last quarter: “If things continue at this pace, we are not only heading towards a new sales record, but also towards the strongest sales growth in many years – despite the pandemic and despite resource bottlenecks.”