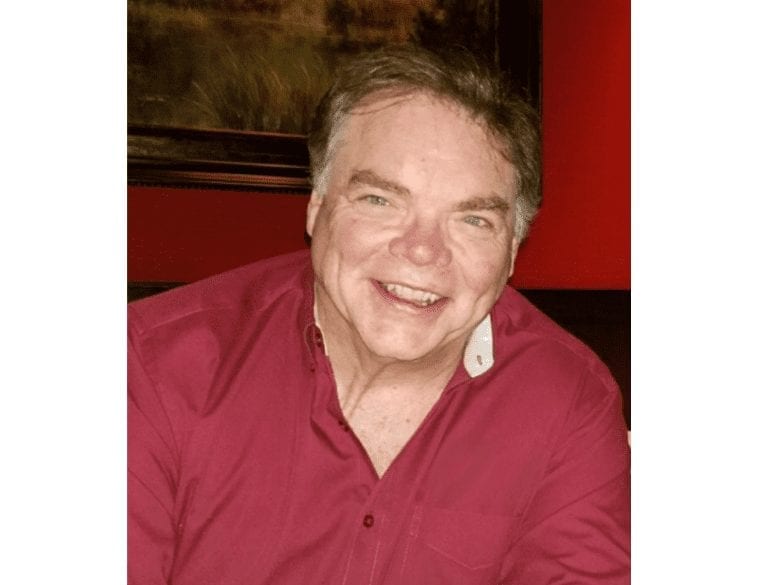 Following an executive search, Tucker was identified as the ideal candidate by the Board of Directors to lead APA and its initiatives toward long-term growth.

Prior to his role at APA, Tucker spent the last 11 years serving distribution program group Automotive Distribution Network (ADN) as Vice President shortly after joining ADN in 2010 to lead the newly acquired Auto Pride division. His quick advancement to Vice President for ADN is attributed to his past roles at Delphi, Mid-State Automotive, Federal Mogul and Dana.

“As a shareholder-driven group, APA prides itself on seeking out the best of the best, and with his extensive past industry and program group experience we believe Steve Tucker is a perfect fit. I look forward to working with Steve to develop new strategies to continue APA’s bottom-line profit growth that directly benefits each shareholder in yearly patronage dividends,” commented Douglas Squires, APA Chairman and Chairman of Canadian Shareholder Bestbuy Distributors Limited.

Tucker will be responsible for overseeing all aspects of the organization, as well as development and implementation of strategic plans created in partnership with the APA Board of Directors to ensure a secure future for the organization.

“APA holds a unique position in the automotive aftermarket. Over the years, their members and suppliers have shown a fantastic degree of commitment to the group and to the industry. I am honoured to be chosen to bring my own set of tools and lead this great organization,” commented Tucker.

With over 35 years in the automotive aftermarket industry, Tucker brings his experience in sales, marketing, product management and senior leadership to APA with a commitment to provide continuous and advanced support to the organization and its shareholders. 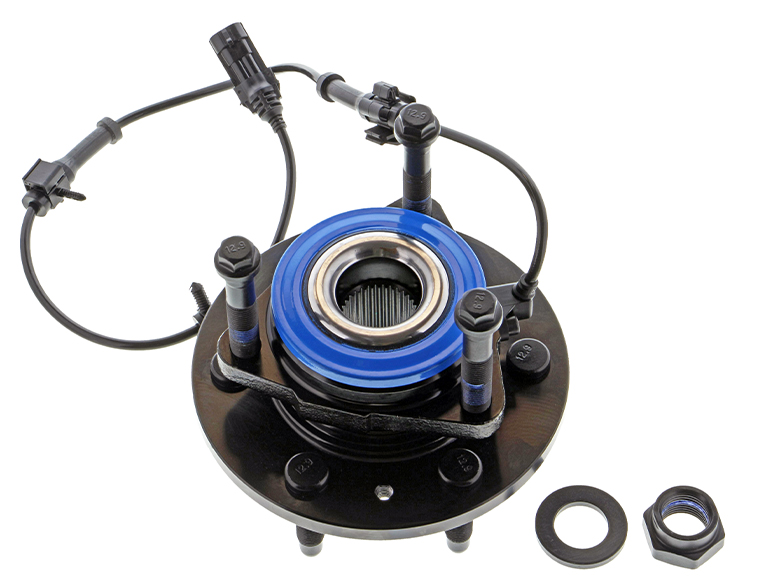 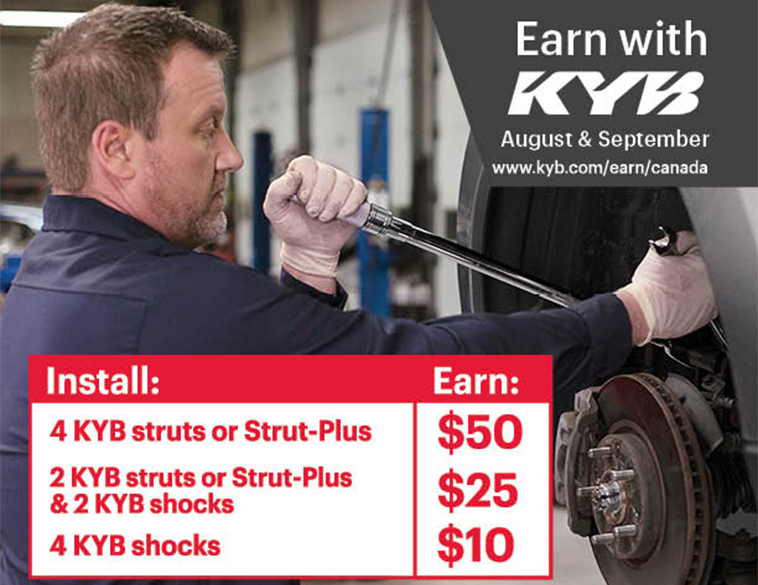 Service Providers to Earn With KYB