A “Puzzle” and a Word Game by Steve Oborne 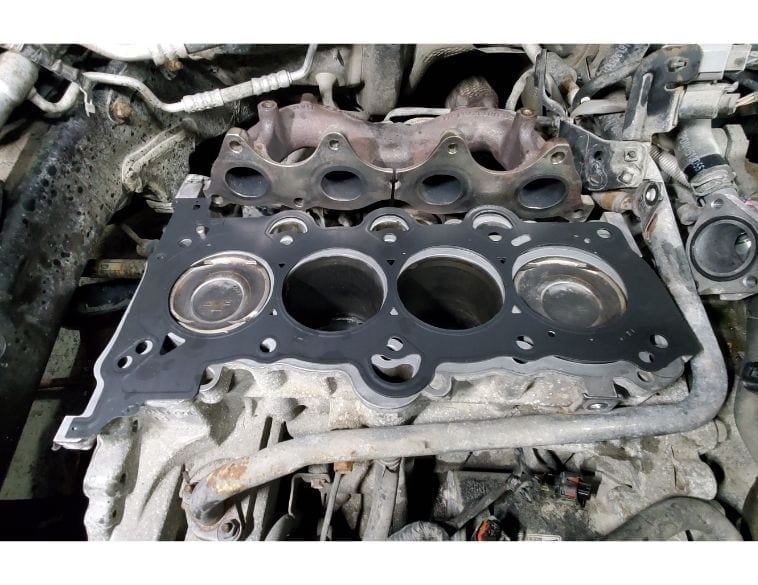 When the diagnostic chart does not help, move on to Plan B.

The last puzzle we faced in the garage was a 2014 Kia Forte 5 with a 1.6L Turbo engine. The customer’s complaint: during acceleration, there is a drastic cut in power. More often noticed in the morning, the symptom is not often repeated during the day.

At the appointment, the vehicle behaves like new. Ten minutes of road testing and nothing to report. The next step is to enter the vehicle into the garage to take a code reading to see if there is a trail to follow under the circumstances. A code appears: P1111 Cylinder pressure too high. The title is vague enough, you have to read more.

The P1111 code is recorded when the knock sensor measures abnormal vibrations during combustion. A code in history, which does not inspire me confidence for the moment. And, I really like to live the source of the complaints to get a better idea of the problem we’re trying to fix. So, I invite the customer to bring her vehicle back when the problem is going to be more pervasive.

A few weeks later, the vehicle is back, and then, with every test drive, the problem shows up. The P1111 code is there too. One of the things the computer will do when it detects knocking is to shut down the turbo function and limit engine power so as not to damage the engine. Then part of the puzzle is revealed. We understand that the customer’s complaint is the result of the computer’s decision.

The diagnostic chart gives us some benchmarks; a check of the oil level, the spark plugs, and the knock sensor. Nothing precise, we must find with logic. So we go hunting, which was not too long. In my first check, I find that the antifreeze level in the tank is lower than desired, even almost empty. With this clue, I start checking the cylinder head gasket and discover that it is broken on cylinder 2.  A small leak not big enough to create misfires, but big enough to disrupt combustion on that cylinder under high acceleration.

In conclusion, I must mention one thing. This customer, as more and more people are doing too, had researched blogs for similar symptoms. Certainly, the list of parts was long, and if I had agreed to follow her suggestions, a month later the vehicle would have several parts changed and the problem would still be there.

Keep your eyes open when diagnosing, because sometimes the clue you need may be right in front of you!  Good diagnosis.

Steve Oborne, with his wife Jennifer Gilbert, are the owners of Atelier Oborne Service in Val-Joli. He has been immersed in mechanics since his childhood. oborneservice2012@gmail.com. 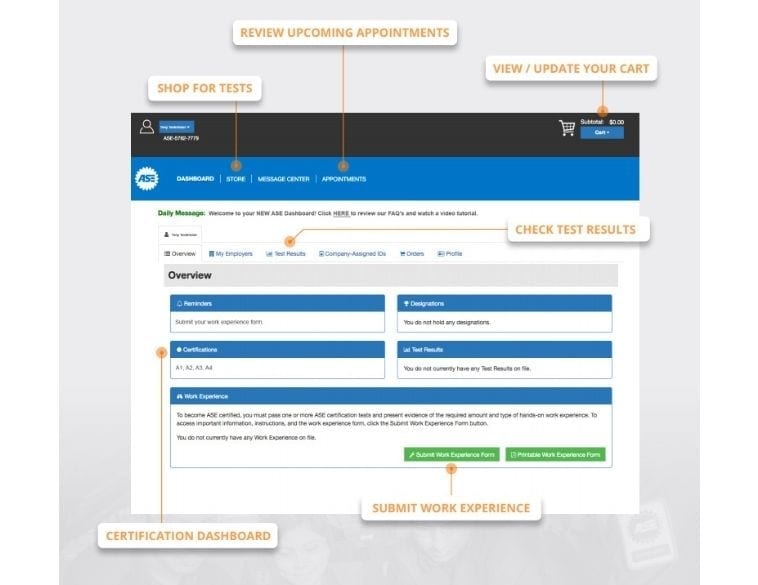 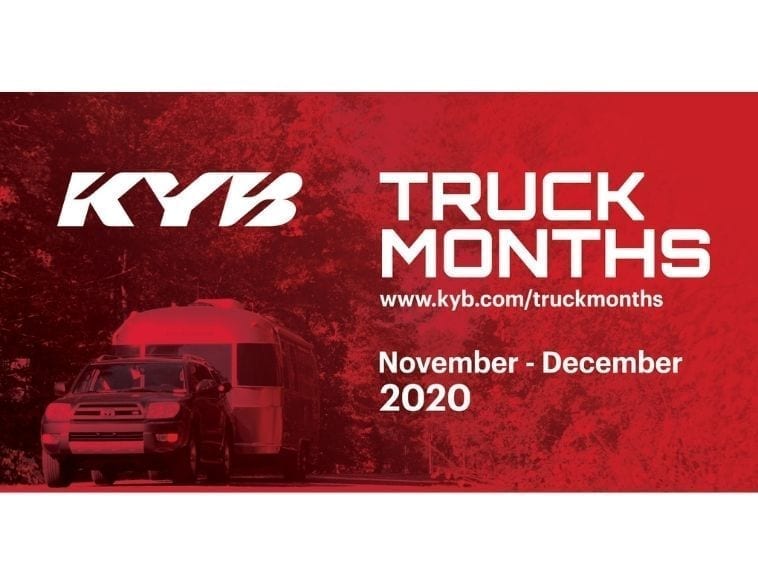