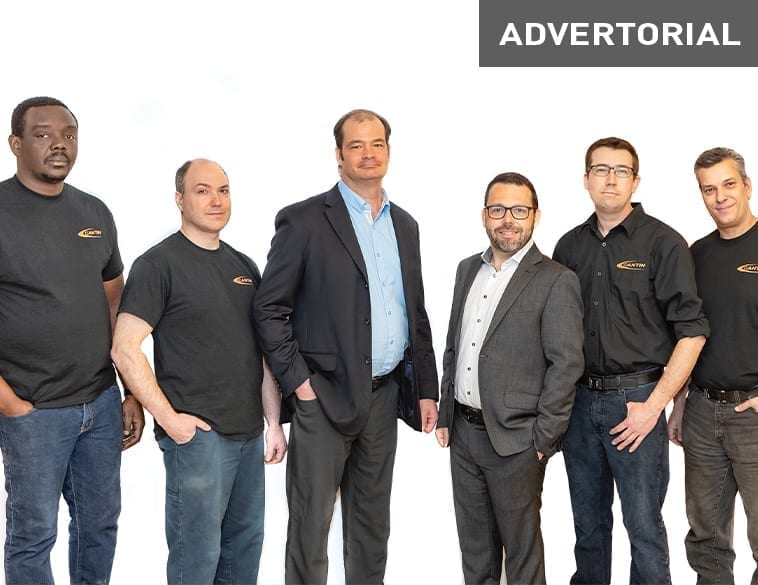 Launched in 2014, Cantin Distribution has built its reputation by demonstrating its willingness to adapt and innovate to the benefit of its customers.

After a brief hiatus, it’s through a series of happy coincidences that David Cantin returned to the tire and mechanical repair shop equipment and parts distribution industry. When a U.S. distributor was withdrawing from the market, David Cantin seized the opportunity. “I saw this whole segment of customers who, overnight, were to lose not only ac-cess to product lines but more importantly, to a service which they sorely needed. As I had worked for this distributor in the past, I knew how they operated, so I decided to start my own business to win back those customers before they changed suppliers during the peak spring season.”

The goal consisted of more than just taking over the American distributor’s product catalogue; I wanted to use it as a springboard to develop a whole new business platform. The goal was to secure the existing customer base, before proceeding to expand it by adding products and equipment to capture more of their business.

From the outset, Cantin Distribution focused on two core values that, for its president, were fundamental: innovation and added value. For example, when the company was officially launched, the transactional website, which is still used today, was the sole commercialization support. Back then, opting for this strategy instead of publishing the traditional paper catalogue was risky, but the strategy paid off. “We were transparent, innovative, and efficient with this approach,” recalls Cantin. “We disclosed prices, availability and detailed product descriptions. This strategy allowed us to quickly gain market share.”

Back then, and still is the case today, shop managers can order parts at their convenience by accessing the transaction-al site, adding items to their shopping carts, and confirming the order when they are ready to do so. Customers also know that in case of an emergency, a phone call to the distributor will always be answered.

However, a transactional website is far from being all that’s required to build a business. A whole team was needed to sup-port sales and offer levels of customer service that would allow Cantin Distribution to differentiate themselves.

“I started by meeting customers one at a time, in person. We are definitely in the digital age where people shop on the Web. Still, in business, lasting relationships are built as a result of close personal contact.” David Cantin gradually added new partners to the team to build relationships with a growing number of customers.

As the number of staff members grew, the company was able to organize training clinics with their wholesaler partners or with tire and mechanical repair shop specialists. These training sessions, with the mandatory pizza, allow distributors to promote their products more efficiently by sharing knowledge, including tips on implementing best practices. These workshops cover things like the best way to repair flat tires or more technology-focused subjects like TPMS programming or efficient use of the latest digital diagnostic tools.

While Cantin had to act quickly when he decided to launch his company, he is particularly cautious when choosing employees. While these partners in his business adventures share his vision, they come with their own professional experience from varied backgrounds, which is very beneficial to the business. “I pay close attention to feedback from team members, and I must admit that they’ve saved me from making certain mistakes. More than ever, they are my eyes and ears for what’s going on in the field, their feedback from clients, both positive and negative, matters greatly,” declares Cantin.

With a team of representatives covering Quebec, Ontario and the Maritimes, Cantin Distribution’s expansion is backed by an organization built on a solid foundation. The consolidation of these markets will continue, as the development potential remains strong. That being said, a foray into the Western Canadian market isn’t excluded if the conditions are right. The company president doesn’t want to force the issue and is patiently waiting for an opening in this market.

Short-term initiatives include the addition of much-needed warehousing capacity at the Quebec City facility, which also doubles as the company’s head office. The current facilities are nonetheless extremely efficient: guaranteed next-day shipping is available for tire and repair shop orders received before 3:00 p.m., while customers from the Maritime provinces benefit from a two-day delivery service.

As the parts and equipment distributor has decided to accelerate the diversification of the company’s product offering, the additional warehousing capacity is a necessity. “From day one, I wanted to move away from the concept of a commodity-based company focused solely on wheel weights,” explains Cantin. “We gradually added new product lines to our offering to better meet the needs of tire and vehicle repair specialists. As they already knew us and were comfortable doing business with us, it made sense to offer access to more of the products and equipment that they were already purchasing.”

Over the next few months, through analysis and planning, the product listing will continue to expand, primarily in the mechanical repair shop equipment segment.

While the initial launch of Cantin Distribution benefited greatly from the implementation of a transactional website, the automotive aftermarket is still attached to paper catalogues, which explains why the company recently published the first edition of its product lineup. Justifiably, it is supported and enhanced by the website, where a wealth of complementary, detailed technical information is easily accessible. 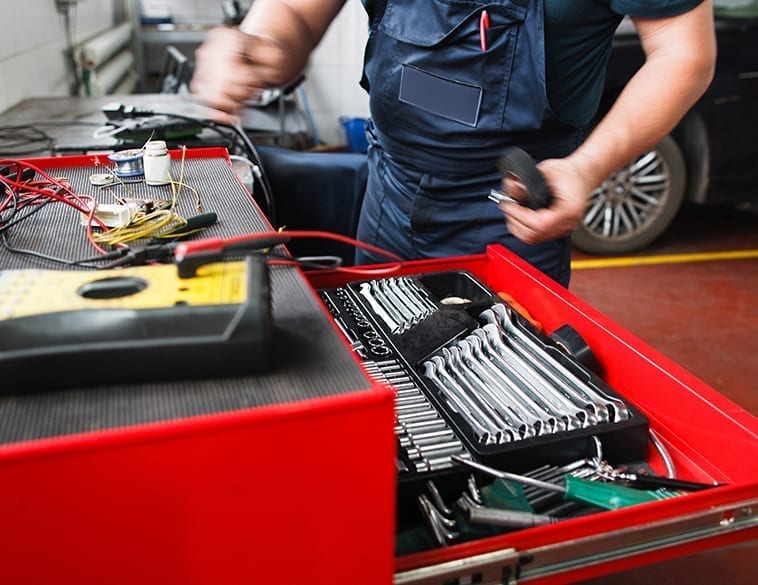 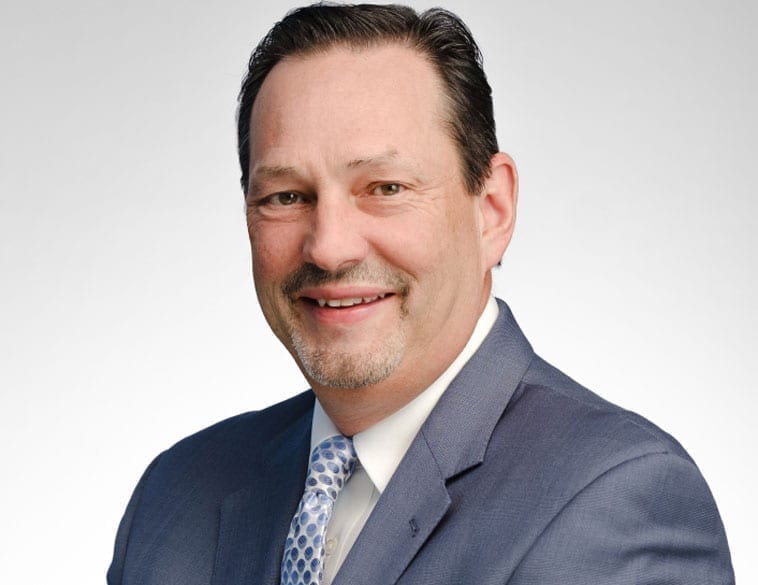